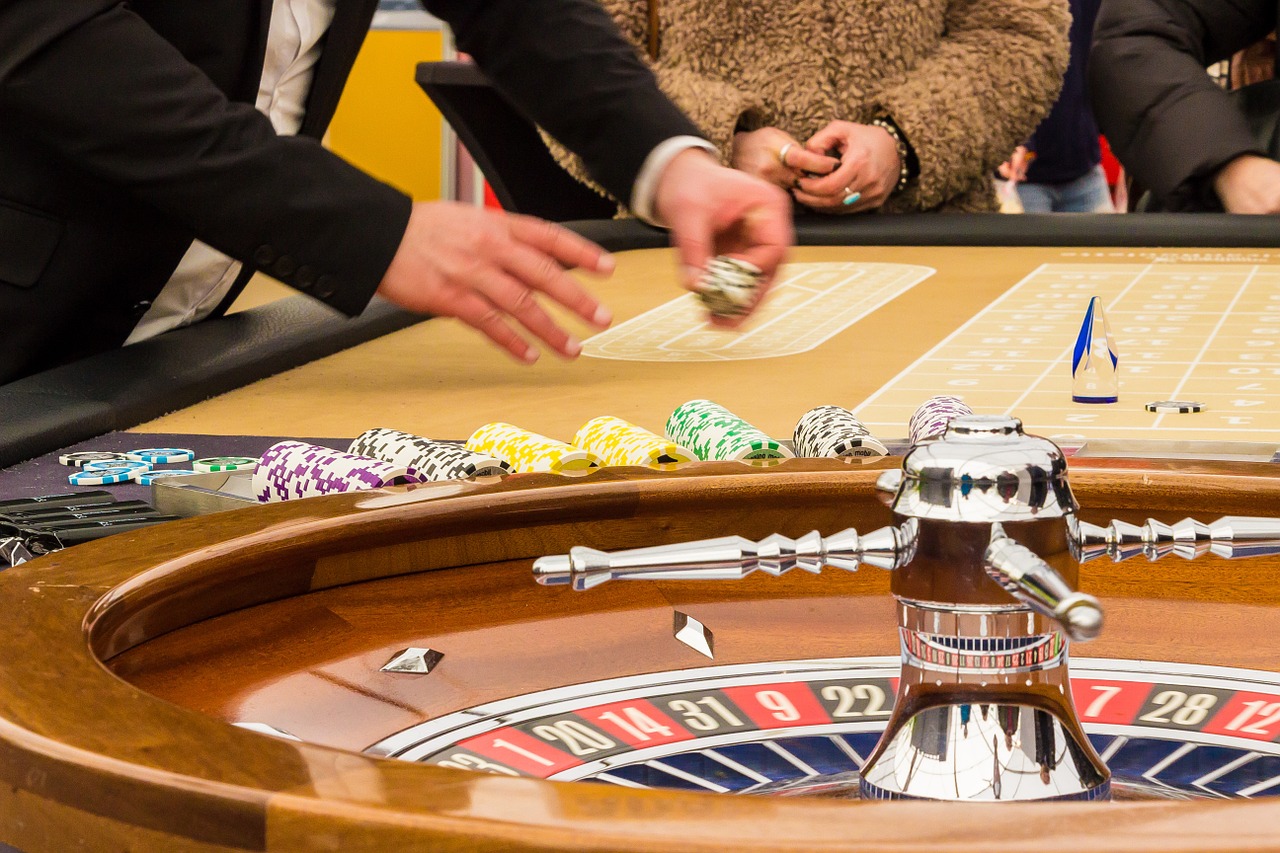 The crypto-market lost $62 billion today as most cryptocurrencies registered a decline. However, Polkadot was one of the few to stand out as the altcoin lost more than just 5%.

The altcoin was among the first few cryptocurrencies to rally soon after the 9 May crash. During the Terra-induced crash, DOT depreciated by almost 47%, but not so long after that, it also gained 36.25% in the span of 3 days.

Since then, the fluctuating price action has brought the altcoin down to trade at $9.

As it is, Polkadot declined by 84% from its ATH. And now, the coin has also lost the critical support level of $10. Not only that, the downtrend on the asset finally gained strength today, something that is visible on the price indicators as well.

The Relative Strength Index (RSI) failed to recover from the bearish zone that it has been lingering in since the beginning of April. Not only this, the Aroon Up, which rose significantly after an almost month-long decline, also flipped today following the 5% fall today.

Aroon Up indicates the strength of the trend, and a rising Up shows bullishness rising in the market. At the moment, that is not the case.

But, it’s not just the price that has been unstable. Investors’ sentiment towards the asset has been unstable as well. Over the last two weeks, there have been moments of positive sentiment, but the gradual decline has been clearly visible.

However, most of the liquidations in the case of Polkadot have been from Long contracts. These have actually been at a pretty low over the last couple of days.

Regardless, now that the market has officially “dipped” again, investors might be looking at an entry point. Before doing that, it is necessary to remember that risk-adjusted returns on DOT aren’t the most impressive since the Sharpe Ratio was -1.87 at press time. 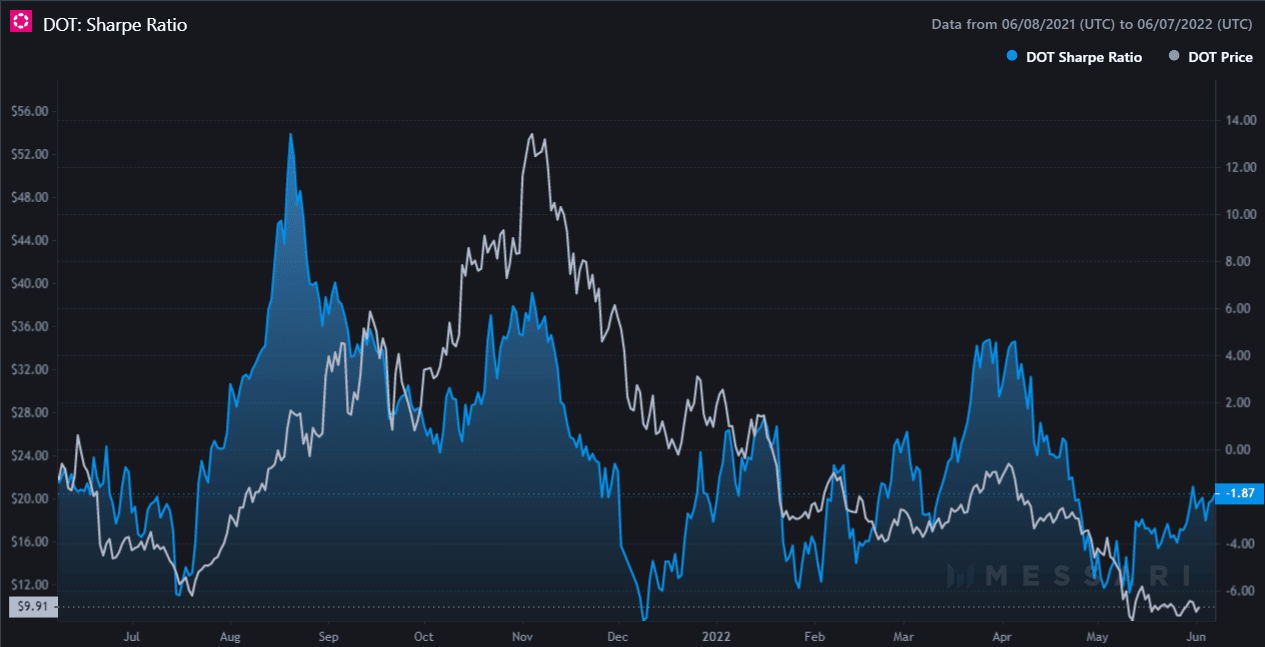 Put simply, the investments made at this moment might not bring profits as exceptional as one may be expecting.

Bitcoin Cash: A short position entry can be taken at $190 with stop-loss above…

Stellar [XLM] traders can capitalize on this pattern’s break