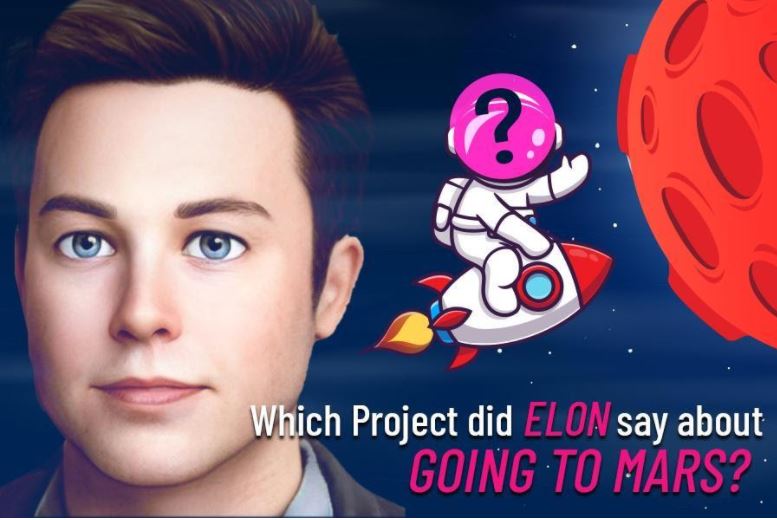 Polker has continued to witness massive adoption from the crypto community, with many rushing to bag PKR tokens. In the past seven days, PKR is up 150% and has set new all-time highs during this period.

There is a massive expectation that the bullish run will extend as the token lists on more exchanges and adoption increases. The recent pump in the price of PKR is no surprise and comes after the announcement of the impending launch of the much-anticipated ‘’Testnet’’ Game launch.

Polker has shown massive potential since its launch earlier in the year and this is seen in the price evolution of PKR.  PKR token is currently in a bullish trend and recently hit an all-time high of $0.295.

PKR is expected to continue to move on an upward trend as more users are onboarded to its ecosystem. The impending launch of the Testnet Game will cause huge demand for PKR leading to a spike in price.

Given that the blockchain gaming industry is currently on the rise, the price of PKR is likely to hit the $0.5 mark by November. If this trend continues, with the full launch of the game then PKR could hit $1 by December representing a 500% growth from its current price.

Polker has drawn comparisons with blockchain gaming juggernaut AXIE INFINITY. Axie Infinity has grown into one of the world’s biggest gaming ecosystems, and Polker follows a similar business model.

Players control the in-game economy and are given the freedom to earn and build communities within the game. By making a direct comparison we can view the massive potentials that early holders of PKR stand to gain in the long term. Currently, Axie Infinity has a market cap of $33 billion while Polker (PKR) has a fully diluted market cap of $182 million.

If PKR is able to reach the same marketcap as Axie then the current value would increase by more than 500x. For simplicity, a $1000 investment in PKR would be worth over $800,000 if Polker grows to the size of AXIE INFINITY.

This is possible given that AXIE Infinity was less than a quarter of its market cap 6 months ago. Polker has music legend Akon backing the platform and there is much expectation that the platform will experience massive growth once the ‘’Testnet’’ game launches.

Polker will be releasing the first free-to-play and Play-to-Earn NFT based-game designed to revolutionize the gaming industry. This game is built on the Unreal Engine that packs the power of blockchain technology and provides unparalleled graphics that will attract gamers from different spheres.

Players will be able to access an innovative and immersive game that combines the very best of gaming and blockchain within an interactive ecosystem. Polker’s Testnet’’ Game Launch is less than 20 days remaining and pump in the price of PKR token has caused excitement within the crypto community.

Polker has continued to make a strong push towards fostering the adoption of PKR token and will be listing it on major exchanges in the coming weeks. There will also be major partnerships and collaborations with top blockchain companies ahead of the game release. 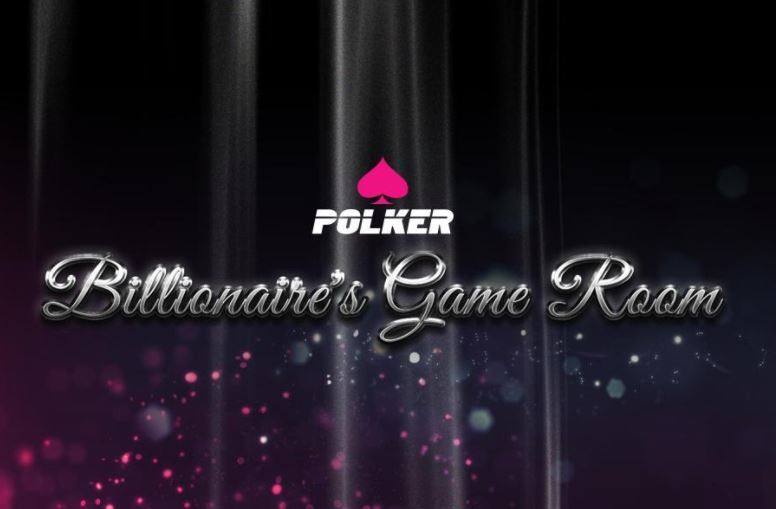 Polker testnet game will feature a special luxurious gaming room called the’’Billionaire’s Game Room. Players will be able to play against each other using the avatars and names of some of the elitist personalities including Jack, Elon, Trump and KIM.

Polker’s Billionaire’s Game Room is shrouded in secrecy, and there are exciting features that will be unveiled in the future. Polker has already released the first episode of the Billionaire Polker Tournament…. Episode one was released..

PKR is the native token that powers the Polker ecosystem and serves as a utility token. Players will be able to receive rewards in PKR and also stake their tokens for more rewards on game.polker,game.

The token is available on Ethereum at Uniswap and on Binance Smart Chain at PancakeSwap. For those who prefer to Purchase $PKR with a centralized exchange then the token is also available at BitMart. 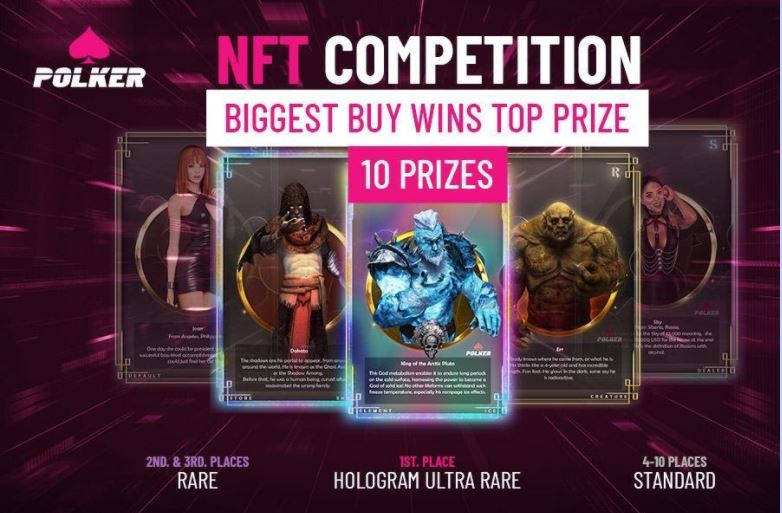 Polker has also launched an NFT giveaway competition ahead of the testnet game launch. Participants are required to make a purchase of PKR tokens from UniSwap or PancakeSwap and fill in the necessary details in the giveaway form.

The competition will run from the 25th of October to the 4th of November and end a week before the beta game launch. The rewards are divided into different sections. The 1st placed winner will be rewarded with a Holo Ultra-Rare NFT. 2nd and 3rd places get Rare NFTs while from 4th to 10th place are rewarded with a standard NFT.

Interested participants can get more information about the competition on the Polker medium page.

Polker has recently received a grant and partnership with Polygon as well as confirming the integration of Chainlink’s price oracles into their ecosystem. The first staking pool of the native token of Polker, PKR, has recently been made available on Polker.Game and boasts close to 60% APY.