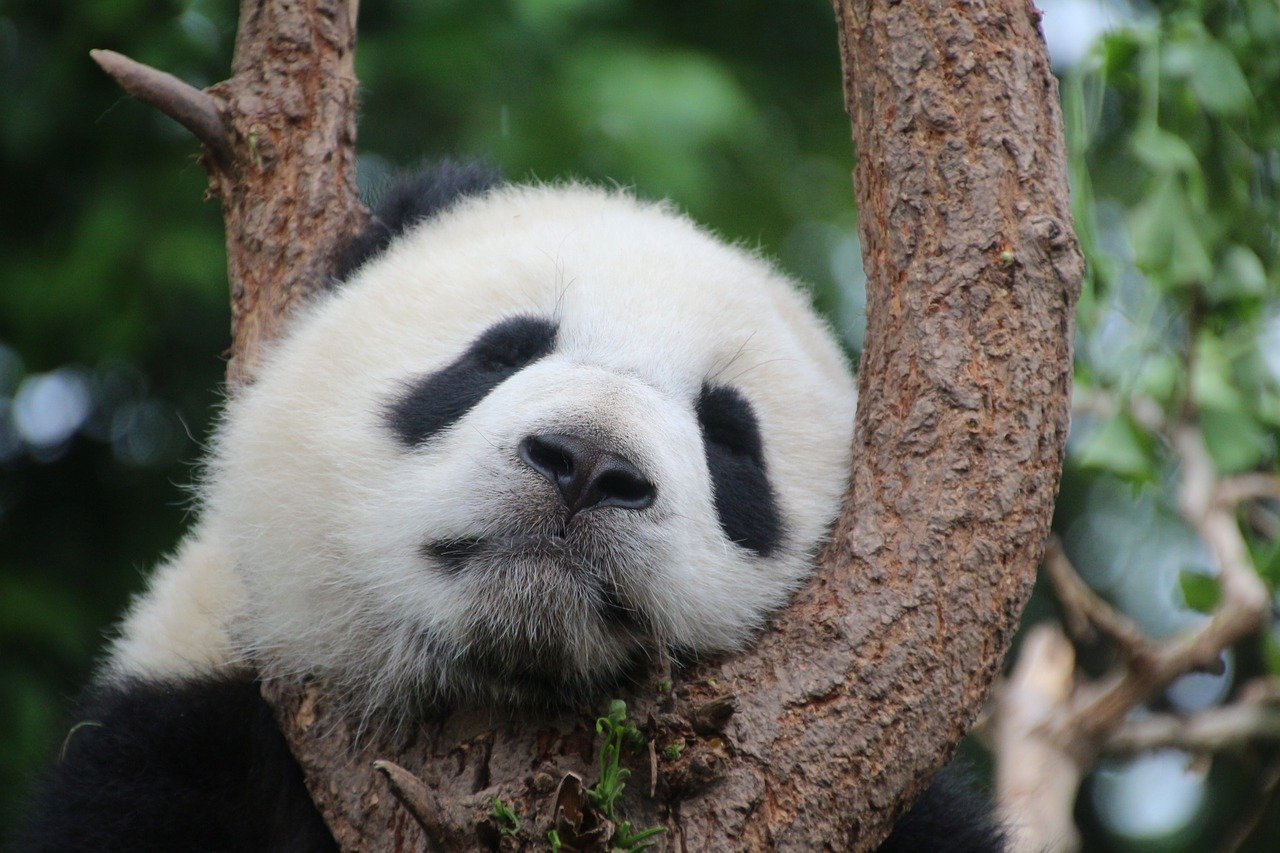 Su Zhu, CEO, and co-founder of Three Arrows Capital, recently speculated about China ‘un-banning’ crypto mining. He cited China’s decision to seek public comments on the revision of the relevant measures of the “Industrial Structure Adjustment Guidance Catalog (2019 Edition)” to make the observation.

However, on the contrary, Chinese Journalist Colin Wu said that it meant that China “resolutely excludes” the crypto industry. It is worth noting that just last week, NDRC added mining of Bitcoin and other digital coins to its industrial activities’ blacklist.

But, the confusion regarding ban reversal popped up after the planning agency sought public opinion on its “phased-out” industry. Not only are the “relevant units” invited to provide feedback, but the common public has been included in the circular too.

Zhu’s confusion is understandable as the PBoC has opened the month-long feedback window until November 21. Wu further clarified that China is just stamping “crypto mining into an industry that must be eliminated,” and the feedback is likely to be “meaningless.”

Having said that, Zhou Xiaochuan, former President of the People’s Bank of China justified the country’s policy decision in a recent event. He said,

While he agreed that digital currency is an important part of the digital economy, he justified PBoC’s unique approach. He also reiterated that different institutions that are developing some small convenient payment tools are very interesting.

Meanwhile, it is no news that PBoC’s dominance in crypto mining has been taken over by the United States. But, the former is still a frontrunner in the CBDC launch. China is bracing itself for an e-CNY launch by February 2022, during Beijing Winter Olympics.

Apart from this, the blockchain and decentralized finance industry is reportedly booming in the country. A recent report confirmed that China leads in terms of global patent applications in the sector. Currently, it has 33,000 applications pending, which forms a massive 63% of the global number. Companies like Ant, Ping An, and Tencent rank are at the top of the list, beating companies from the U.S.

Related Topics:ChinaChina ban
Up Next

Breaking down the Ethereum/Bitcoin chart indicating a potential momentum shift