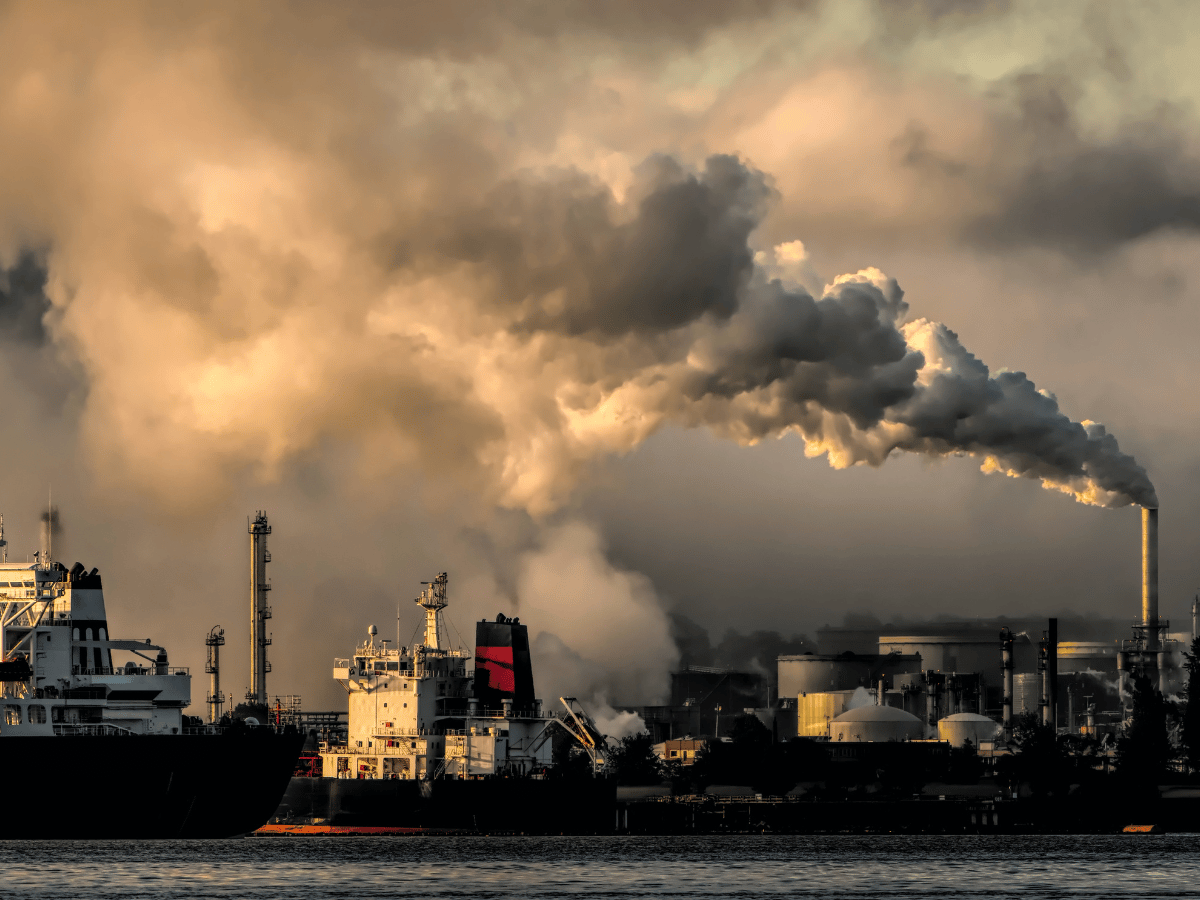 Polygon [MATIC] had revealed earlier in April 2022 that it was working towards reducing the carbon emissions that emerge from its network. According to the company, achieving the goal of being carbon negative was vital to its “Green Manifesto.”

In a new turn of events, Polygon may have the Ethereum [ETH] Merge to thank. The latest blog released by the company described Merge as an indirect contributor to the aforementioned mission. Based on the details, the Merge would allow the erasure of 60,000 tonnes of Polygon’s carbon footprint.

The conclusion did not initially emanate from Polygon itself but from the Crypto Carbon Rating Institute (CCRI). According to the institution, Ethereum’s aim to reduce its energy consumption has a direct effect on the Polygon network.

The research firm pointed to Polygon being built on the Ethereum network while working as Proof-of-Stake (PoS) layer two (L2) blockchain as a major reason for its conclusion.

As of 1 August, Polygon’s carbon emissions were 60,903 tonnes of the equivalent of carbon dioxide. This represented 0.48% of the entire Ethereum emissions.

According to Polygon, once Ethereum energy reduces, its underlying carbon emissions would follow suit. In addition, the erasure would make Polygon one of the cleanest and greenest ecosystems among L2 blockchains. Furthermore, Polygon stated,

“The Merge is estimated to cancel out a whopping 99.91% of Polygon’s network carbon emissions, reducing the annual total to just 56.22 tCO2e. That footprint, a fraction of Polygon’s closest competitors, will make the chain one of the greenest in Web3”.

While there was hardly any mention of its native token, MATIC, on-chain data showed data development activity had skyrocketed since the beginning of September.

On the first day of the month, it was 6.44. Fast forward to the time of this writing, the development activity had surged to 10 according to Santiment.

Consequently, MATIC investors may be full of hope that the emission reduction may positively impact its price.