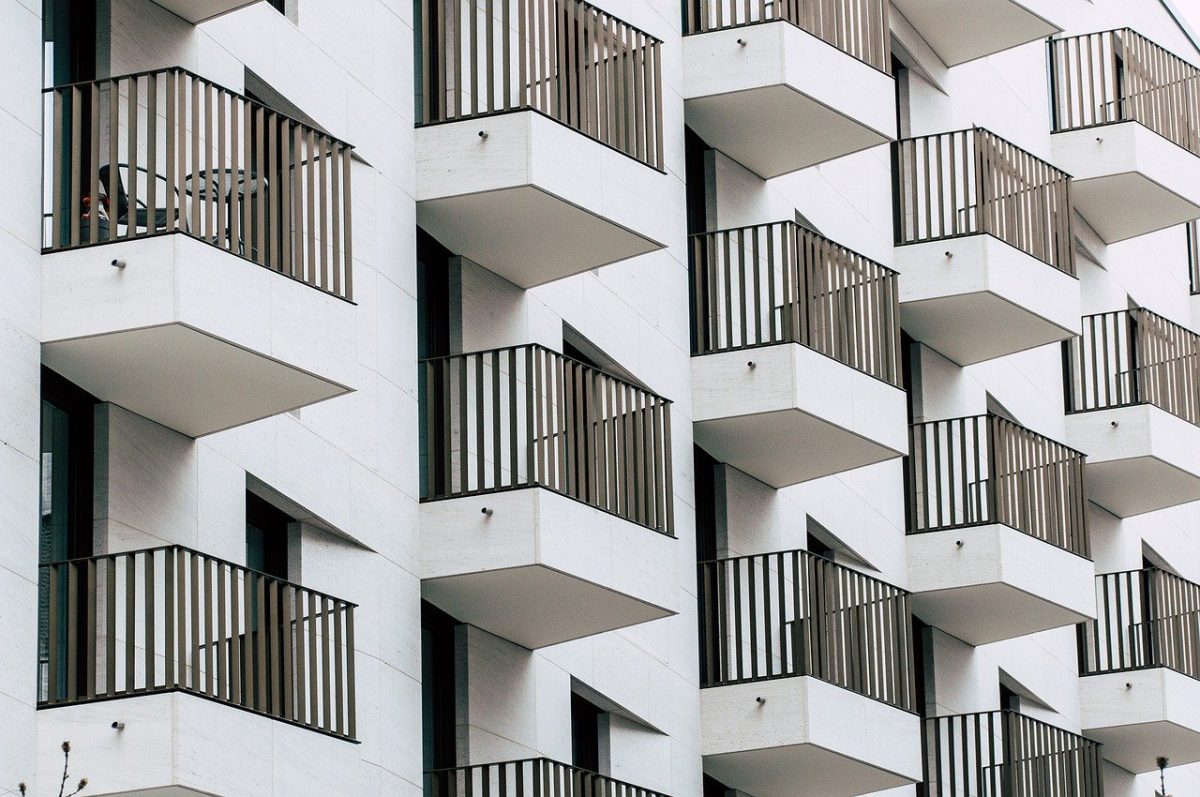 Polygon has had quite an impressive week this time around as it chased down a milestone in DeFi.

It has now become the fifth largest blockchain in terms of its DeFi total value locked (TVL) after overtaking Solana in the rankings.

According to DefiLlama, Polygon’s latest TVL is calculated at $2.07 billion after an influx of over $400 million in the past week.

This bought down Solana’s DeFi holdings to over $1.56 billion at press time.

Up to fifth now!

One of the reasons for Polygon’s rampant DeFi growth is down to the increasing MATIC prices over the week.

MATIC has been able to hold the crucial $1 support as prices drove hard among cryptocurrencies.

However, in the past hours of press time, MATIC lost support amid a crypto splurge which brought the prices to $0.96 after a 6.47% dip.

This still left MATIC’s weekly gains at 3% according to CoinMarketCap.

One particular observation also looks at the Polygon NFTs which have seen a meteoric rise since their inception.

Weekly NFT mints have now increased to 12.64 million meaning a 200% increase from three weeks ago.

Parallelly, the NFT volume now holds at $113.82 million which is a 1.5x increase in the last four weeks. The total NFT volume this week stood at $113 million with over 36.8K new NFT wallets added.

Meanwhile, there were over 160k unique active wallets on Polygon during the week under review.

Most recently, Polygon announced a partnership with Neowiz. Together they will launch a new Web3 gaming platform called Intel X.

This move will bring some of Neowiz’s popular gaming IPs including “Cats & Soup” and “Brave Nine” to Web3 for the first time.

Can Polygon build on this new achievement or will it crumble again following the slight crash since yesterday? Well, only time can answer. But let us wait and watch how the network shapes up in the coming weeks.

STEPN: Should investors aim for Lambo with GMT in their portfolio