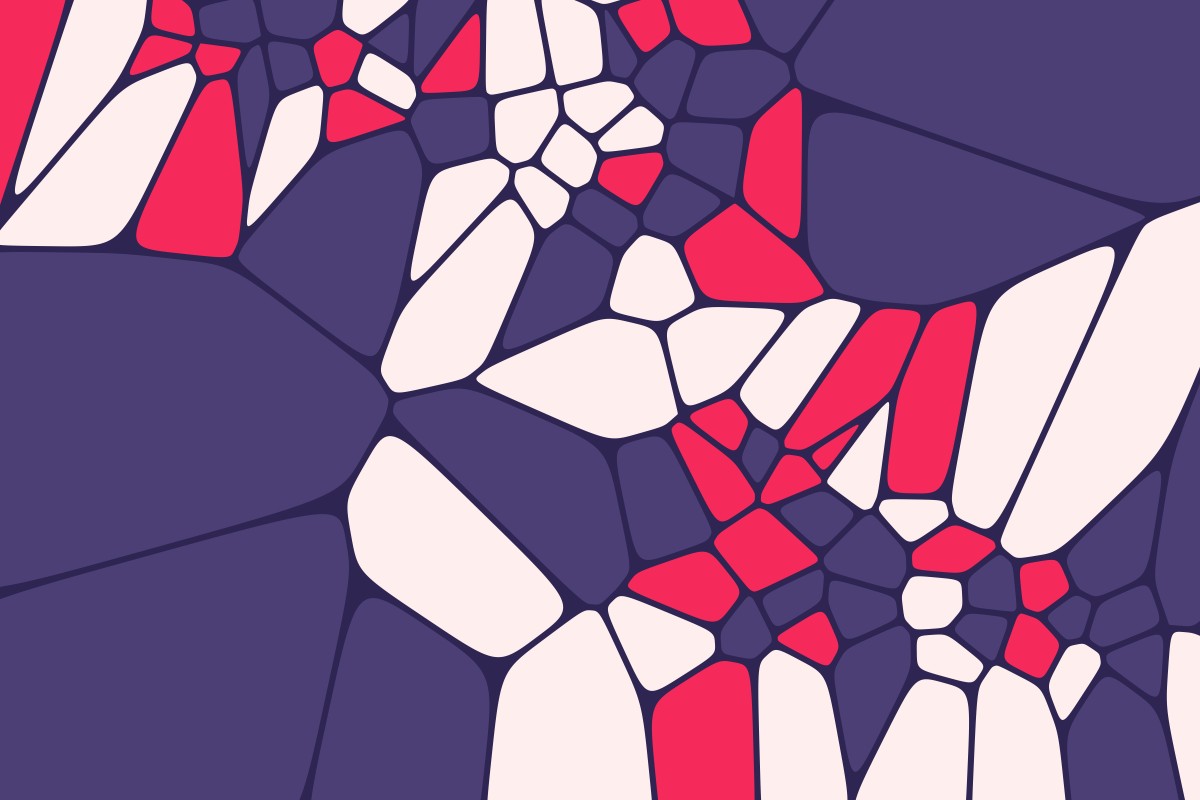 A wise man once said, “Before you save the world, make sure your own house is in order.”

Following a chat with CNBC at this year’s World Economic Forum (WEF) Annual Meeting, Mihailo Bjelic, the co-founder of Polygon, tweeted that every entity from banks, enterprises, media companies, and non-governmental organizations is aware of Polygon and is looking to work with it.

However, down 73% since the beginning of the year, Bjelic appears to be struggling to keep investors’ interest. Especially as Polygon’s native token MATIC is having a hard time keeping the bears away.

Now, how has this token fared over the last 150 days?

With a market capitalization of $5,115,026,646, data from CoinMarketCap revealed that Polygon’s MATIC was ranked 17th at press time. Starting the year at an index price of $2.53, the alt appeared to have been struggling to ward off bears for the last 150 days.

The overall bearish bias that has plagued the cryptocurrency market so far this year has kept the Relative Strength Index (RSI) for MATIC below the 50-neutral zone. Attempts to break through to overbought positions at various times in February and March were met with strong opposition from the bears, forcing downward curves at each point.

Having spent the better part of the last 150 days lying in oversold regions, the bears appear to be winning the fight. At the time of press, this stood at 41.89.

Polygon is flat on all sides

On-chain analysis revealed the ailing nature of the crypto. Marking a high of 16,310 addresses on 13 January, the number of unique addresses transacting MATIC has slowed down since. At the time of writing, this stood at 2314 addresses – An 85% decline in less than 200 days.

Whale activity has also suffered a decline since February. For transactions above $100k, a high of 510 was marked on 23 February. This has since been on a decline and at the time of writing, stood at 36.

Similarly, for transactions above $1M, MATIC registered a high of 92 on 7 February. At press time, this stood at 1 – A 98% decline in less than five months.

Chainlink is ‘in a good space,’ but what must investors know?