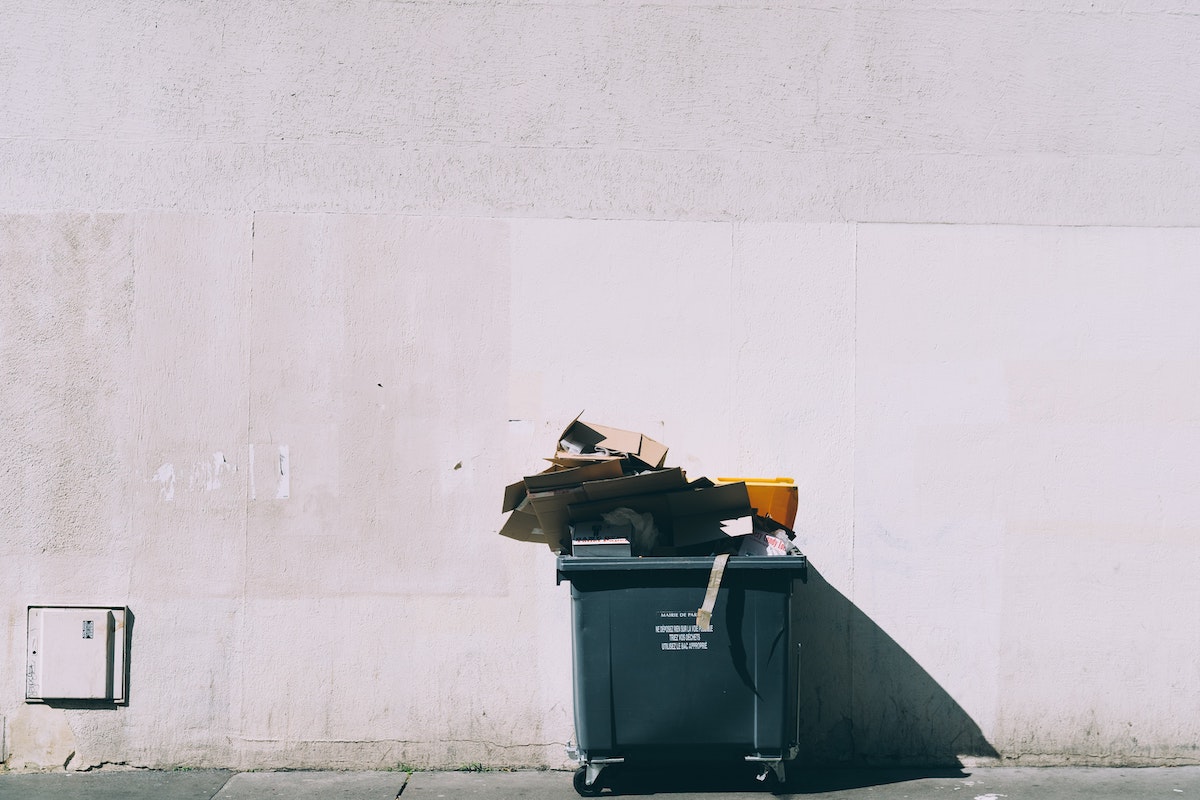 For all its growth and evolution, the cryptocurrency ecosystem isn’t immune from all kinds of attacks. In fact, there have been several such cases in the past. Needless to say, however, different ecosystems have been taking serious steps to tackle them, with spam transactions being among the most targeted.

Right now, the Polygon Network is trending in the news for a very similar reason. According to Co-founder Sandeep Nailwal, the network is now increasing the minimum gas price to 30Gwei to prevent spam transactions. 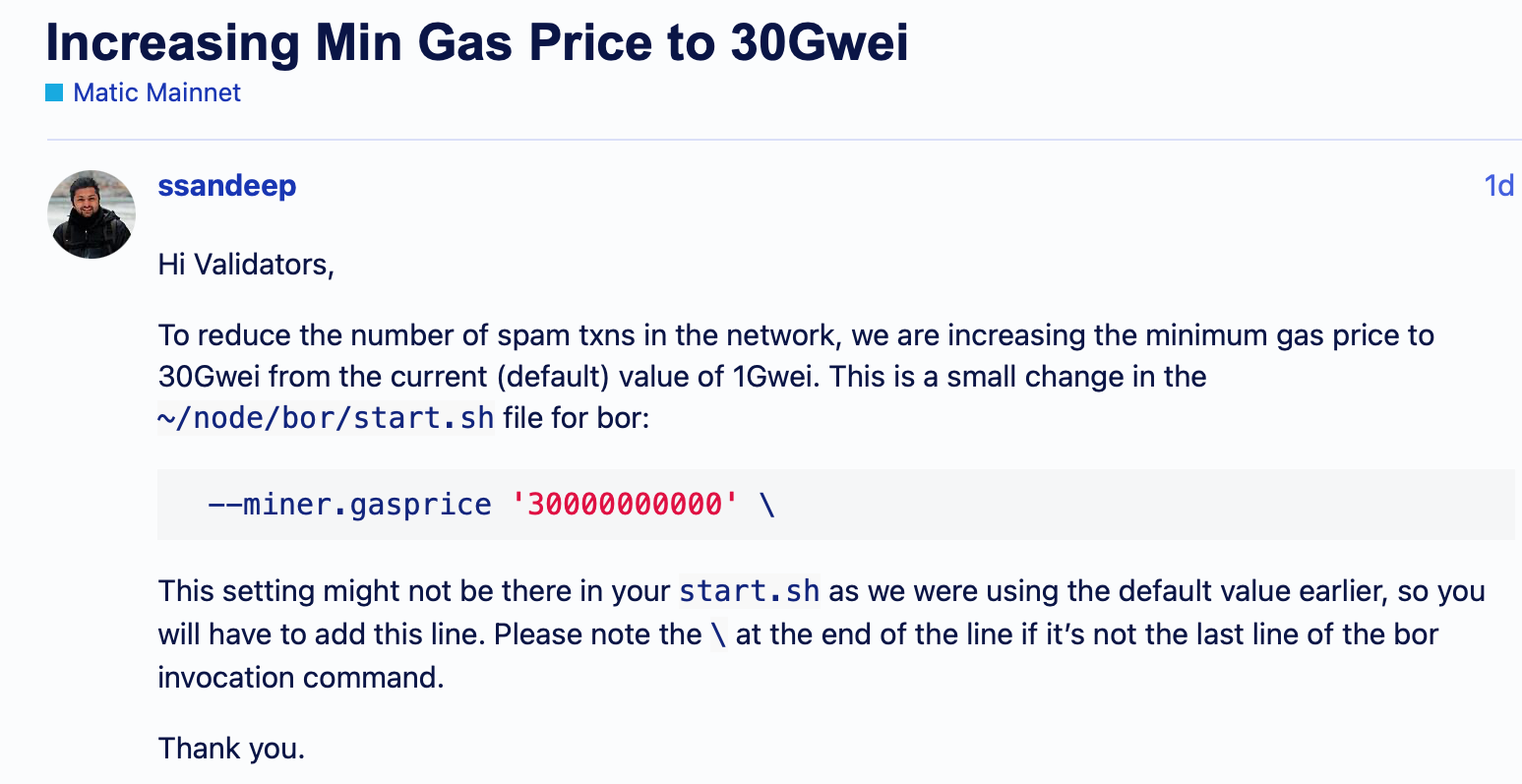 Needless to say, protecting any ecosystem against fraud has become the top priority and this step is no different. Raising the gas fees would make such incidents much more difficult since it would greatly increase the cost of carrying out spam transactions.

The rise in fees is obligatory for popular platforms. However, with or without the intention to prevent spam transactions, network fees tend to rise as more users begin to utilize the network.

Here, it’s worth pointing out that the network in question has suffered its fair share of scams in the past. In fact, the same has been the subject of numerous Reddit threads.

What’s more, a similar incident involving spam transactions shook the Polygon network and its community less than six months ago.

Is there a need for this?

Polygon and its native token, MATIC, have come a long way on a lot of fronts. In fact, not so long ago, one of the world’s largest consulting firms, Ernst & Young (EY), collaborated with Polygon to scale its own blockchain products.

Metrics too seemed to underline a promising scenario. Just recently, it even surpassed Ethereum‘s daily active addresses. At the time, Co-founder Mihailo Bjelic had tweeted,

Another huge milestone for @0xPolygon! 🔥

We eclipsed Ethereum L1 in daily active addresses for the first time!

This is just the beginning. We are working round the clock to improve our tech, strengthen our ecosystem and increase adoption.

Polygon’s multichain system has helped reduce gas fees and greatly increase transaction speeds while maintaining network security. It has been digging deeper into the NFT space as well. Nevertheless, Polygon has not slowed down, both in terms of business and technical aspects. It has received funding from multiple sources.

It’s no surprise then that Polygon has taken the aforementioned step.

Something similar was announced by another blockchain platform recently. At the time, Avalanche‘s executives released a statement that read,

Ethereum may have come to DeFi’s rescue, but here’s the whole story

On the up, yes, but here’s what Lightning Network means for Bitcoin’s MoE credentials