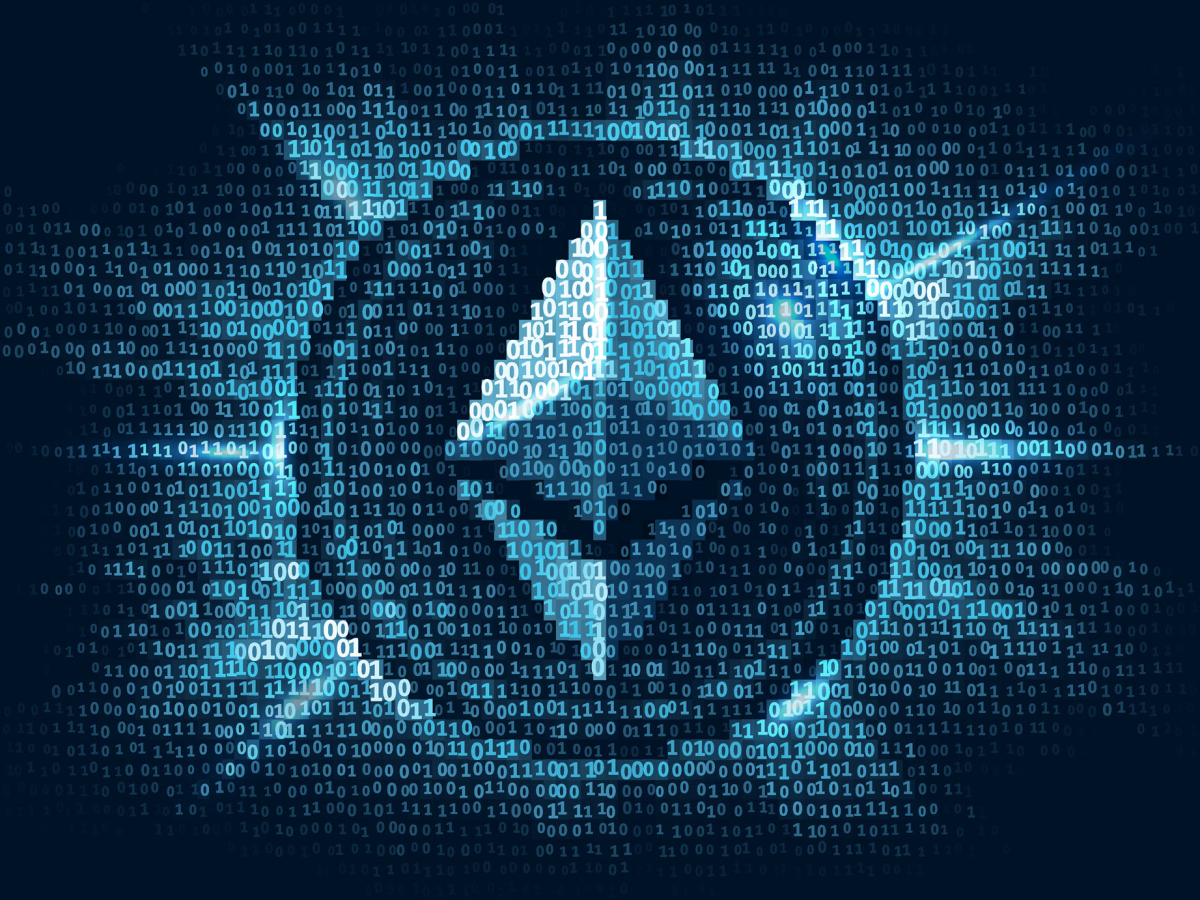 The Decentralized Finance (DeFi) space, which is dominated by Ethereum, had a rather rough month as the market fluctuated immensely. For a while, there was some bearish sentiment observable across the board. However, that is now changing for good as it seems like losses have been repaired owing to these 2 reasons.

Ethereum to the rescue?

Over the week, the Total Value Locked (TVL) in DeFi has risen by $20 billion after falling consistently over the last month. TVL is again closer to around the $200-billion mark. Levels these high were last seen on 6 September.

The biggest contribution to this, however, continues to come from Lending and Decentralized Exchanges (DEXs). Being the biggest use case of DeFi, they hold the most dominance on all chains. At the moment though, it’s actually the DEXs that are seeing more participation than Lending. 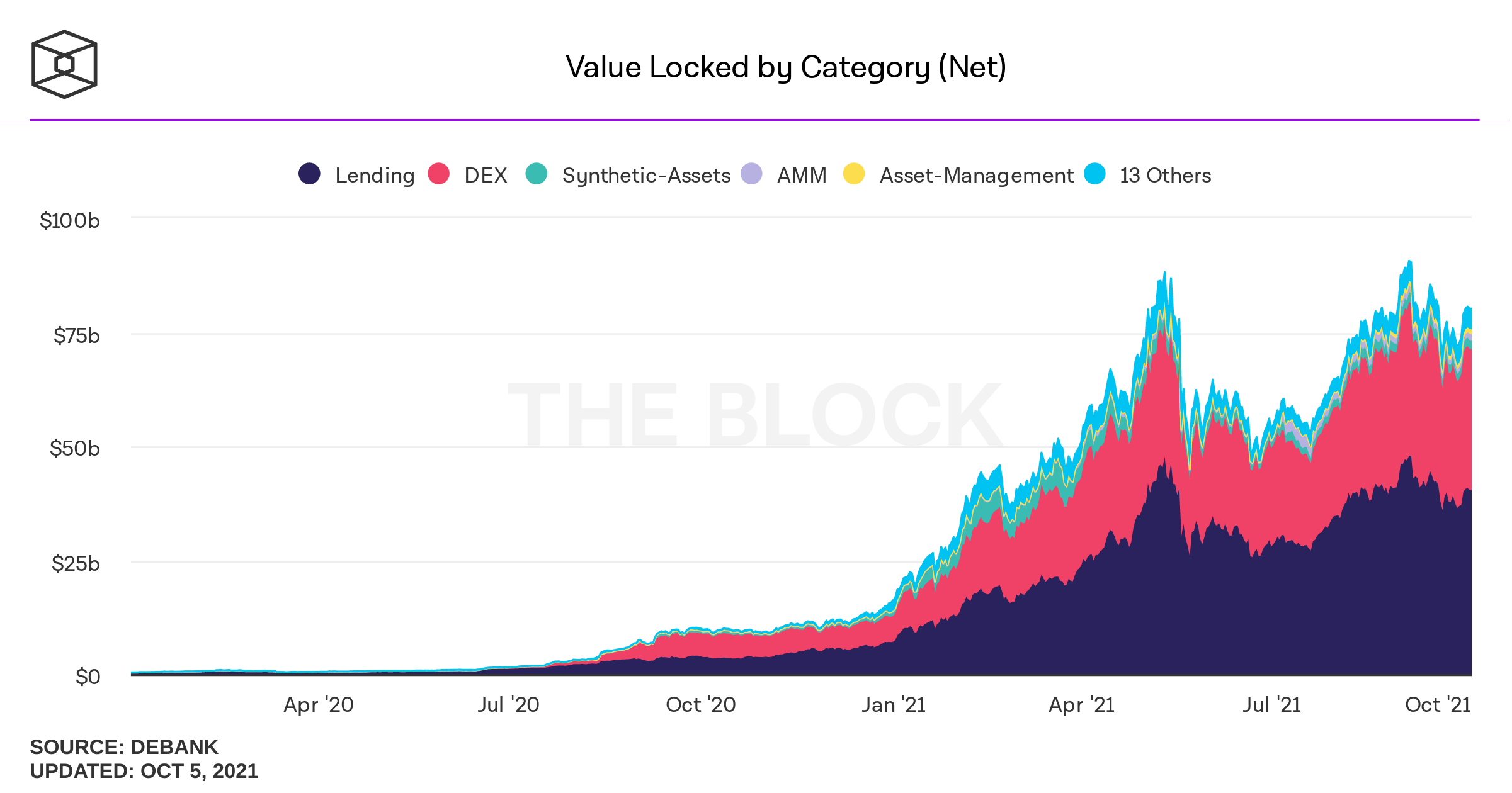 On Ethereum, DEXs TVL has risen by a solid 11% over the past week. While Lending is still dominating the chain, this hike is proof that DEXs are attracting more inflows into the network. 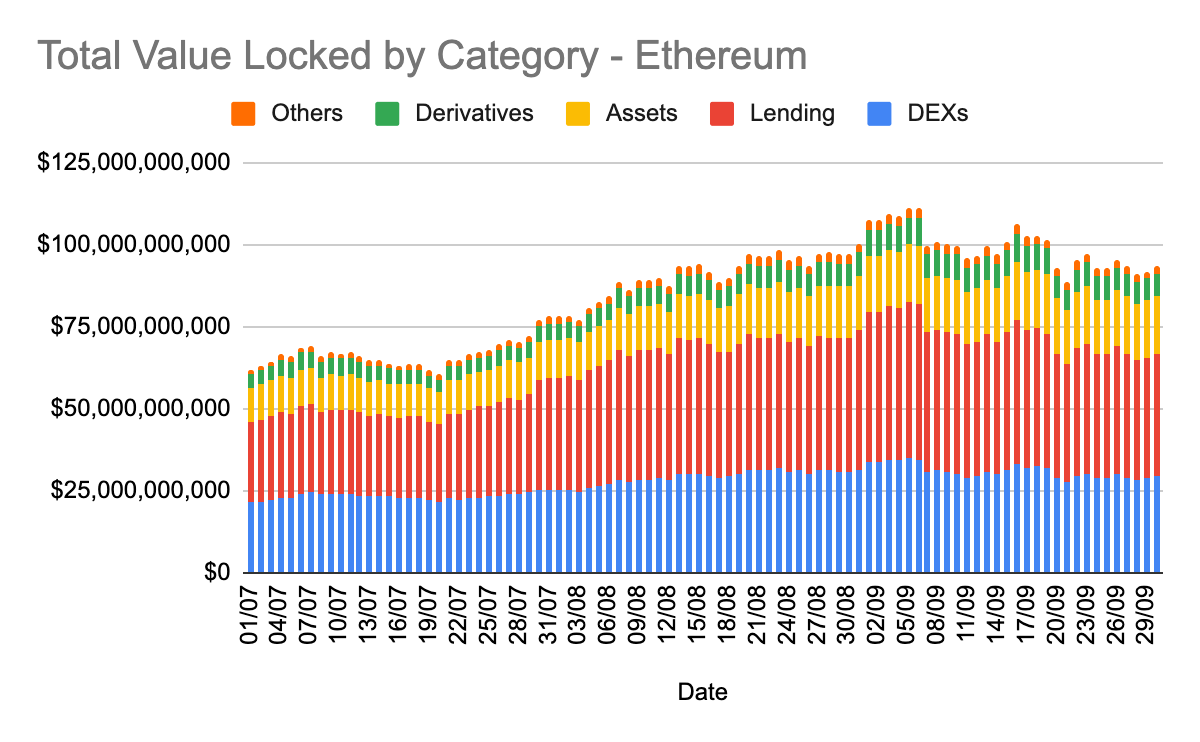 The case is the same for Binance Smart Chain where DEXs have more than 60% market share in the TVL. This is true for Solana too where DEXs account for more than 70% of all the value. In fact, more than 50% of Polygon’s total value locked is made up of DEXs as well. Thus, DEXs are only going to rise higher.

This is in part due to the very favorable system of decentralization which makes transactions here more reliable. On top of that, the latest China episode moved more people towards decentralized options. This resulted in the growth that we see now.

This is where things are rather interesting because the most liquid protocol still is Curve. It has over $13.5 billion in TVL, making it the biggest DEX protocol on any chain. 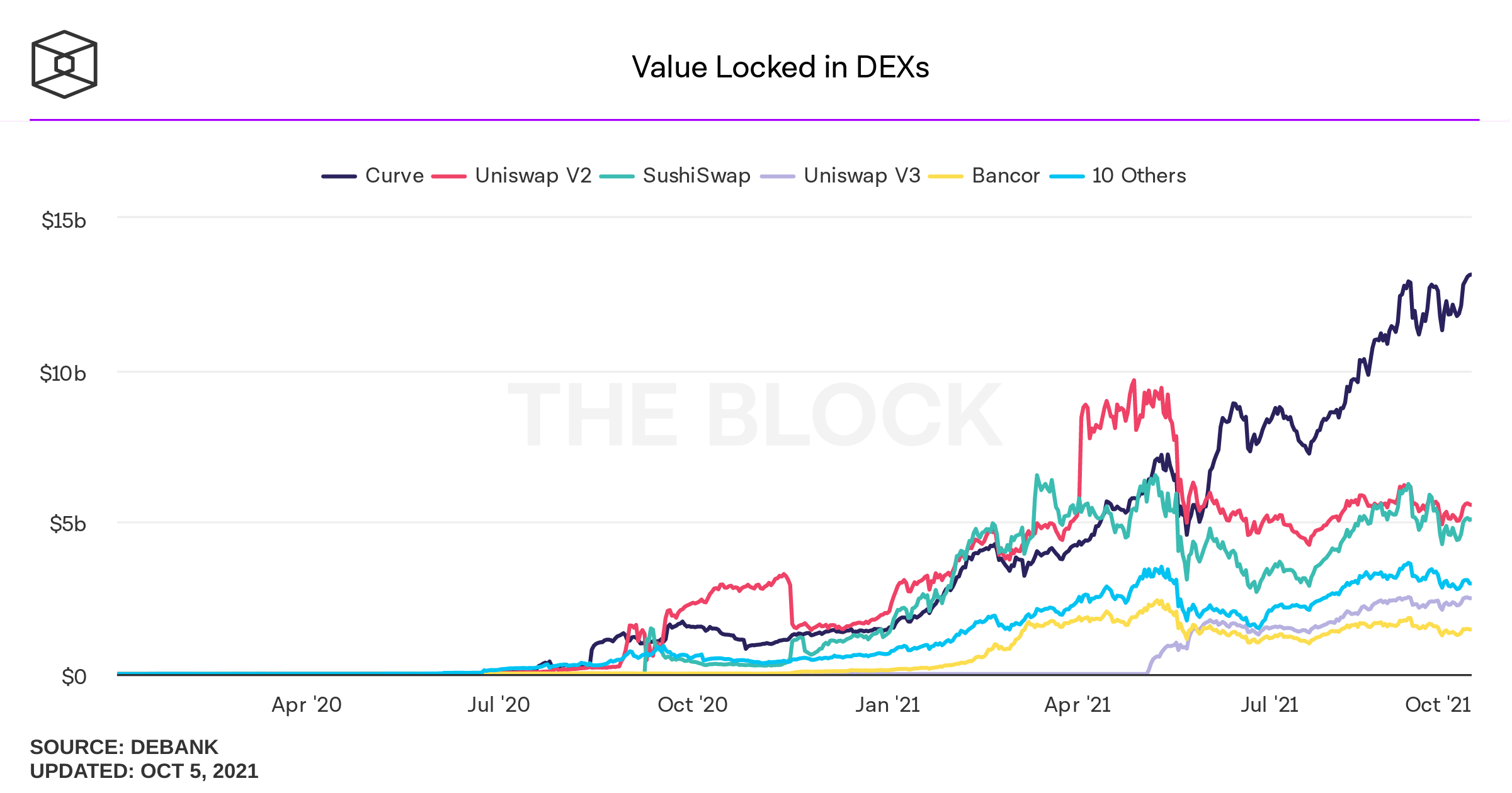 However, the most active userbase sits on PancakeSwap as it continues to draw in more people, over 322k people actually.

Without PancakeSwap and Curve, the combined daily active users of all other major protocols don’t even add up to 30k. 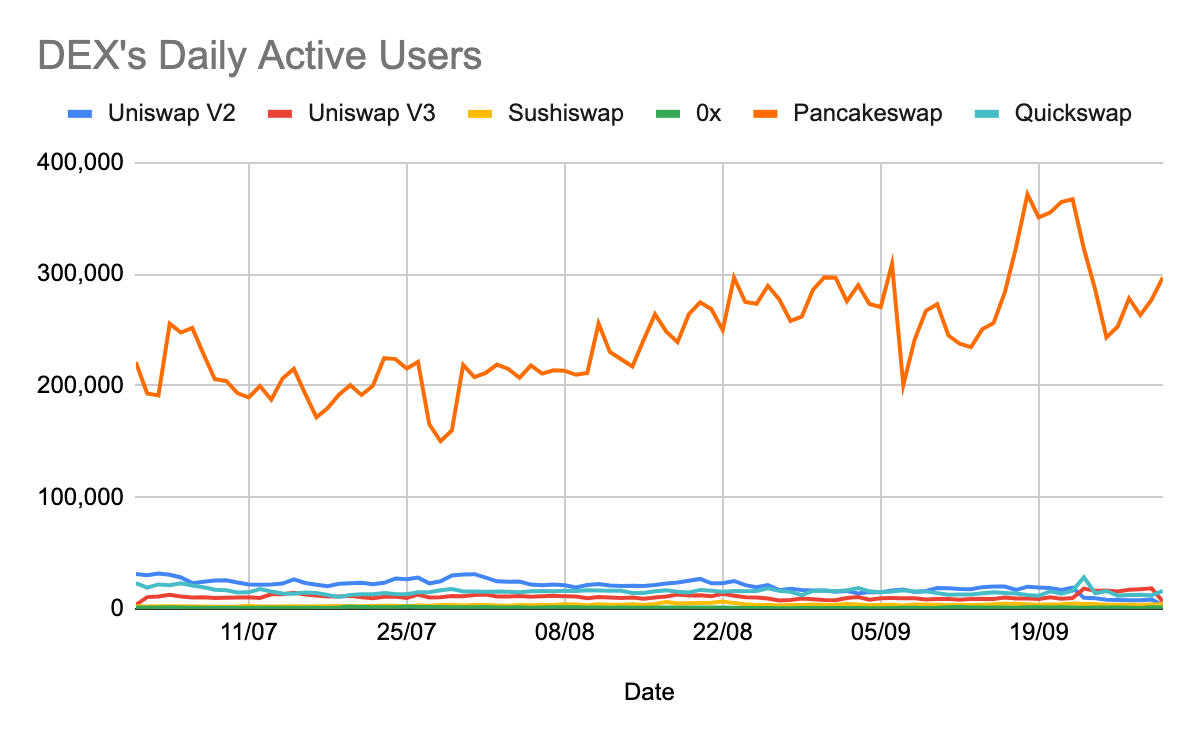 Ergo, the boom witnessed by the aforementioned DEXs is proof that trust and interest both are rising and this could see higher inflows going forward.