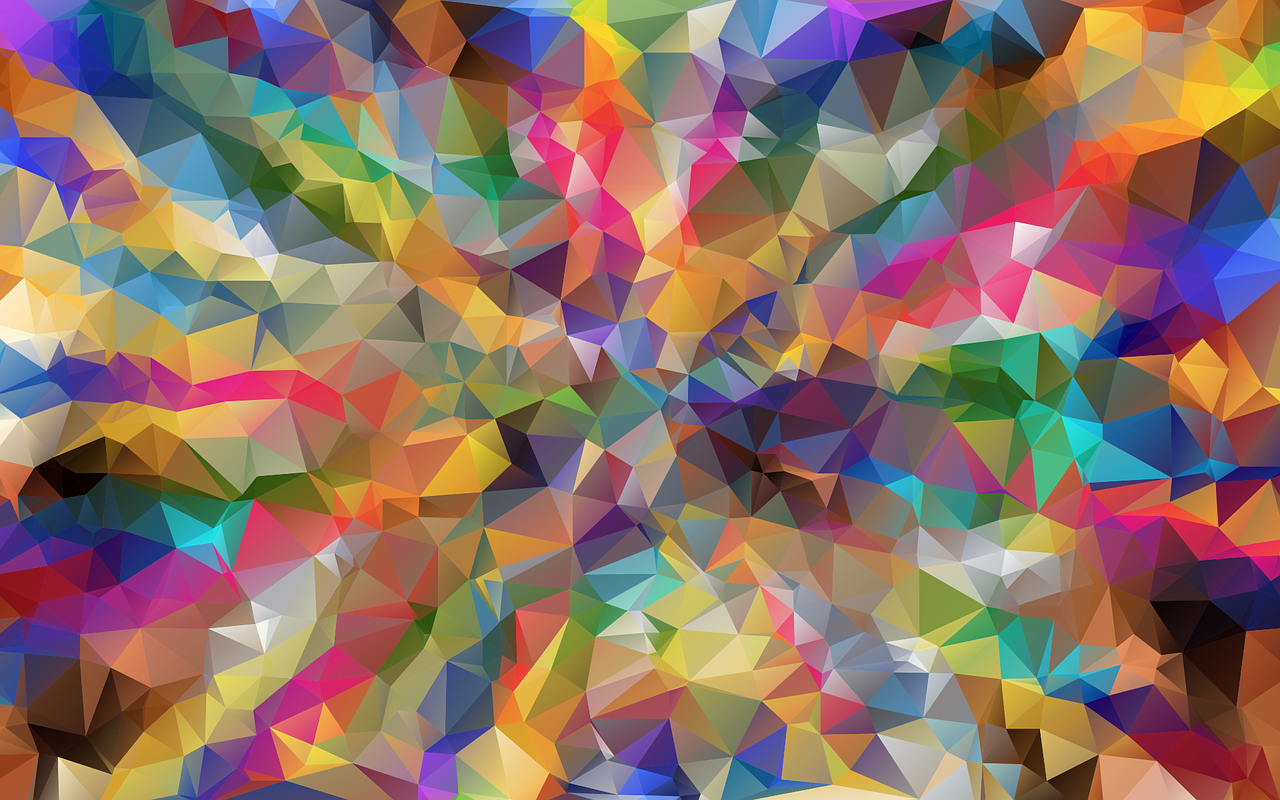 Layer 2 protocols aimed at bringing scalability to the ever-congested Ethereum network have been stealing the crypto show ever since the DeFi summer last year. One platform that especially stood out was Polygon, which has become a go-to for many to for many DeFi proponents looking for low fees and high speed on their transactions.

Owing to this, Polygon has increasingly been adding more DeFi applications to its network every day. So much so, that it has now revealed that over 7000 decentralized applications (dApp) were now operational of its network, which is more than double the number just three months prior, according to data from Alchemy.

In a blog post, it was further highlighted that the number of teams building their projects on Polygon has doubled every two months from the mid-last year. By the end of December, this number had stood at 6,000, up 43% from the previous month. The huge influx has also led to the network’s usage also jumping up 74% during the same period. 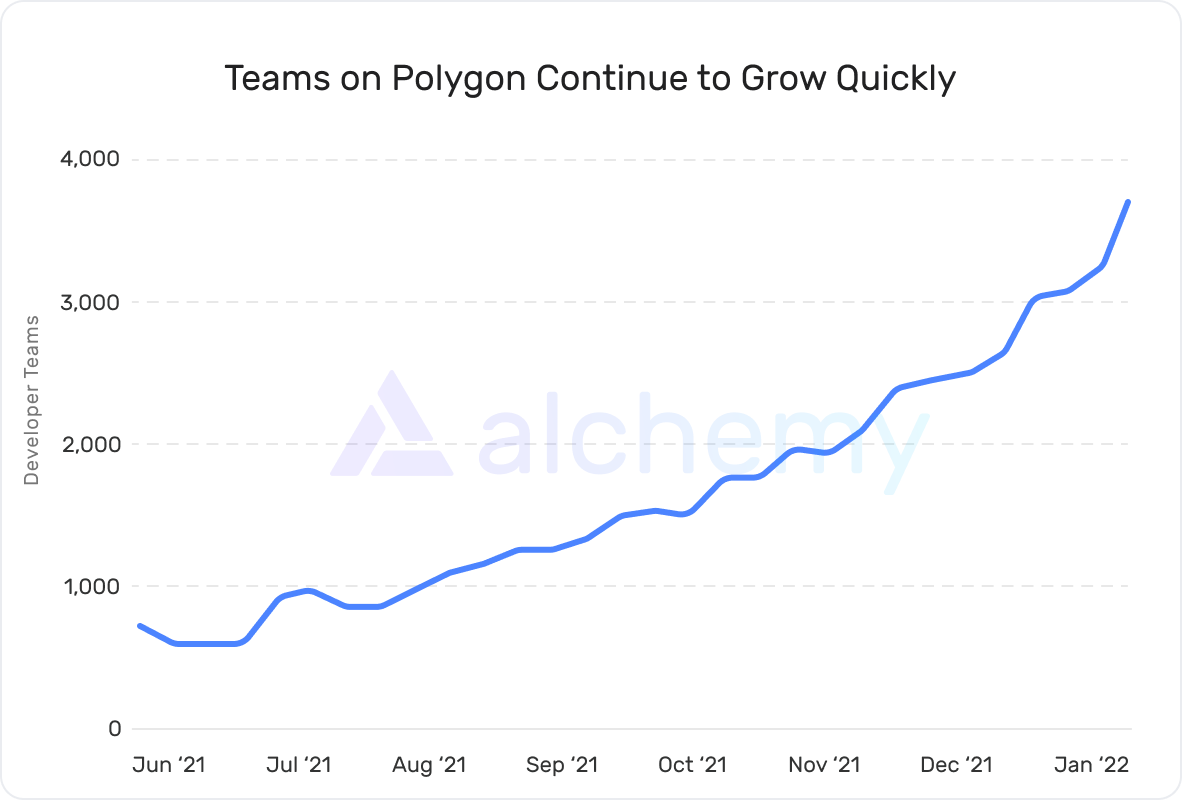 While this is a far cry from the number of applications built on Ethereum, which had crossed 13,000 dApps back in May 2020, the pace of Polygon’s growth in adoption is indicative of its rising popularity.

Moreover, $4.4 billion have been locked in DeFi protocols on the chain. Over the past year, it was integrated by top DeFi networks like Uniswap, Aave, and Curve, along with brands such as brands company Dolce & Gabbana and Adidas. Polygon post noted that out of these, 55% of the projects have integrated exclusively on Polygon, compared to 45% which have also deployed to Ethereum.

However, the network is hardly unstoppable as increased usage has brought its shortcomings to the surface. And they look eerily familiar to those of Ethereum. Earlier this month, a blockchain-based agriculture game called Sunflower Farmers managed to cause high congestion on Polygon, post which many users complained of failed transactions and degraded performance across the blockchain.

This could seriously defeat the purpose of Polygon’s existence, considering its allure lies in its high thoroughput. Dan Elitzer, a co-founder of Nascent, a crypto investment firm, had also noted the same on Twitter at the time.

Perfect example of why monolithic L1s w low fees are not sustainable long term. If you make global state&computation ~free, people will do stupid shit until it breaks or the price increases enough to make them stop. There is no TPS high enough for this. https://t.co/IJf4ALDe3X