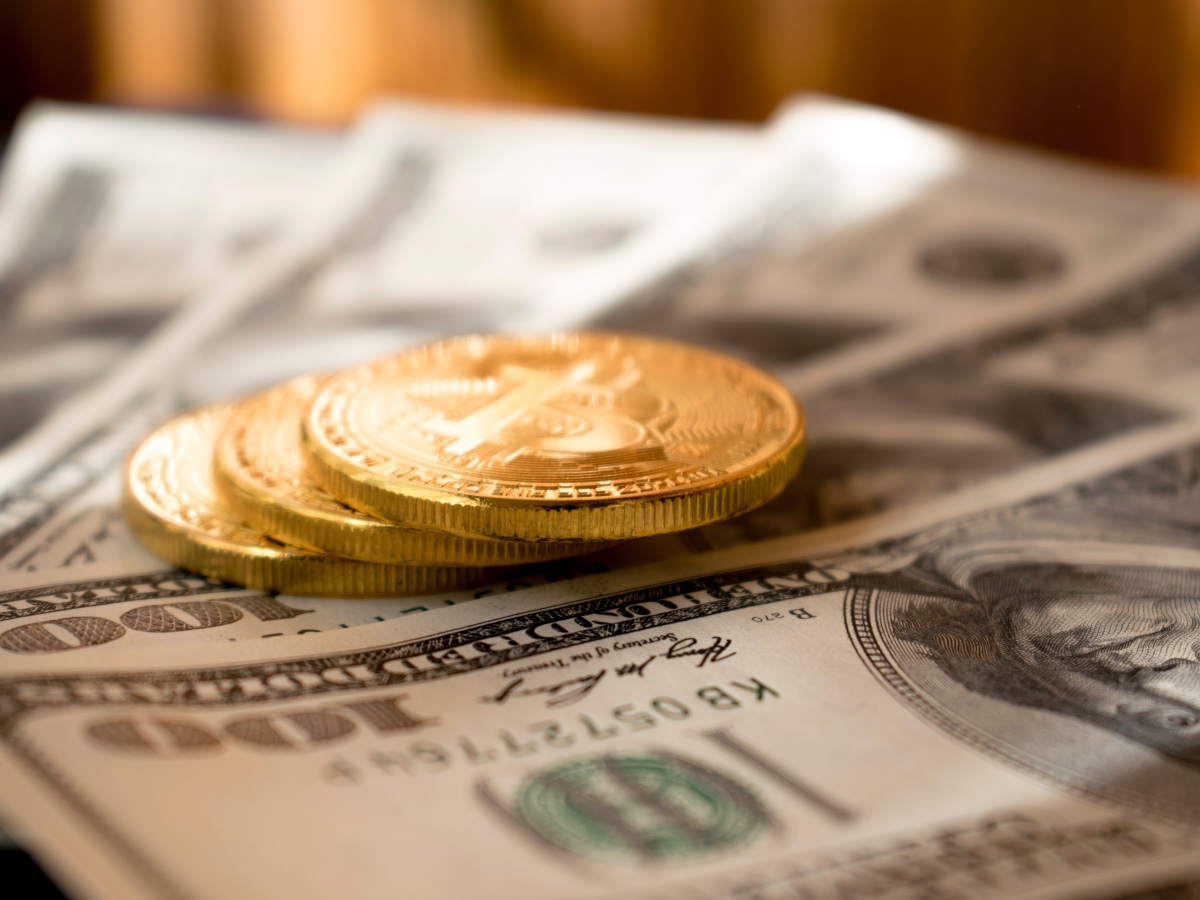 Coinbase is looking back on 2021, and there are some formidable stats to wade through as we understand the growth of the exchange and the crypto space in just a year.

Time to have “fund”

In 2021, venture capital funding hit a never-before-seen high as close to $30 billion entered the crypto sector. This was more than the VC crypto funding secured between 2012 and 2020 – combined. About its own milestones, Coinbase said,

Another area where Coinbase was a major stakeholder was the DeFi space, which makes up 23% of Coinbase Ventures’ Portfolio. Coinbase stated it was “most active” in Ethereum’s DeFi ecosystem, but also invested in Solana (Orca, Solend), Cosmos (Umee), Algorand (Folks), Polkadot (Acala, Moonbeam), NEAR, Polygon, and of course, Bitcoin.

It’s important to note here that Coinbase’s investments in Ethereum could be a stepping stone as it prepares for the much-anticipated launch of Coinbase NFT. In late 2021, Vice President of Products at Coinbase, Sanchan S. Saxena, shared that while the NFT marketplace would be cross-chain, it would start with Ethereum.

While Coinbase might be bullish about the future, there’s been some furore surrounding Coinbase Ventures, VC-backed tokens, and whether Coinbase’s listing activities pose a conflict of interest.

“Once a coin has been on Coinbase for a year, it appears to lag Bitcoin and Ethereum pretty soundly.”

For its part, however, Coinbase published a statement that stressed on the distance between Coinbase and Coinbase Ventures’ operations.

Coinbase reported that Ventures had invested “heavily” in “utility” based NFT projects, such as audio and avatars. However, the crypto exchange’s outlook for 2022 did not specifically discuss the Coinbase NFT marketplace. When announced last year, the news led to an explosion in interest and over 1 million people reportedly joined the waitlist.

When Coinbase NFT finally makes its debut, however, it will have to face off against not one but two NFT marketplace giants: OpenSea and LooksRare.

That said, a preview of Coinbase NFT has been released for those who can’t wait to break out their art supplies – and crypto wallets.

Earlier, I shared the product preview of @Coinbase_NFT and how it will be super easy for anybody to get started.

Today, I want to share how easy it will be for anybody to buy an NFT on @Coinbase_NFT using a self-custody wallet of choice (CB Wallet, Metamask etc.)

Axie Infinity drops below $50, is this a bargain buy or is there more pain in store