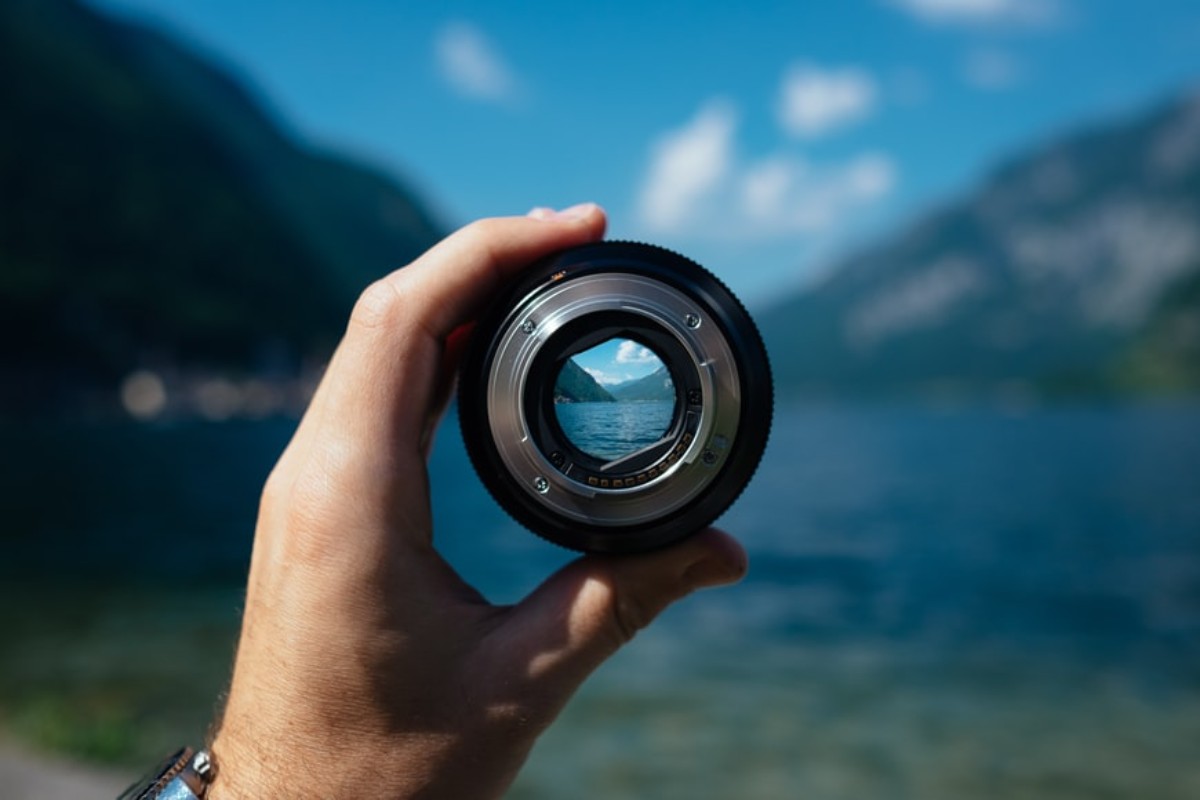 For a while, many across the crypto industry thought Polygon had a chance of seizing the coveted title of “Ethereum killer.” However, a recent change to the network – and the way it was made – might just throw it off course.

Around 12 October, Polygon Scan showed a sharp drop in its daily transactions metric, from above six million to approximately three million.

This came after Polygon’s client development team decided to raise the minimum gas price for the foundation nodes from 1 Gwei to 30 Gwei.

1/ After extensive discussions, Polygon client development team recently updated the *recommended setting* for min gas price in order to fight spam and improve the overall health of the network.

This is an optional setting for Polygon PoS nodes/clients.https://t.co/3TgCr6zVcF

The rise in gas price was implemented to fight spammers, but the drop in transactions could also indicate a large number of unhappy investors. Polygon’s Sandeep Sreenath stated,

“To reduce the number of spam transactions in the network, we are increasing the minimum gas price to 30 Gwei from the current (default) value of 1 Gwei for our foundation nodes. It’s just a recommendation to increase the gas price, but other validators are free to choose their own min. gas price.”

When Polygon overtook Ethereum in terms of daily unique active addresses, there was great excitement within the alt coin sector.

Slowly but surely the world is recognizing the incredible amount of untapped value in #Polygon $MATIC – thanks for sharing MihailoBjelic pic.twitter.com/eSQBzJulpB

Even so, some commentators criticized the decision as it felt centralized and users didn’t get to vote on the change. Others wondered why the price was sharply hiked to 30 Gwei instead of gradually increasing it.

Yet overall, one can conclude that the move affected investors across the board. Total average sentiment became negative, and reached levels seen in May this year.

Polygon was not the only network to experience high fees. On 12 October, 2021 crypto influencer Lark Davis claimed that it cost him $250 to make a trade on Uniswap.

$250 to make a trade on Uniswap right now…#ethereum

It’s worth noting that Uniswap ranked first in ETH spent in the last 30 days, with 1.5k Ether recorded at press time. However, according to Davis, Polygon L2 wasn’t a solution either.

Not everything is available there sadly. No Uniswap, no GRO, no Toke, no Convex

Axie Infinity: Why shorting could be a better call for traders right now