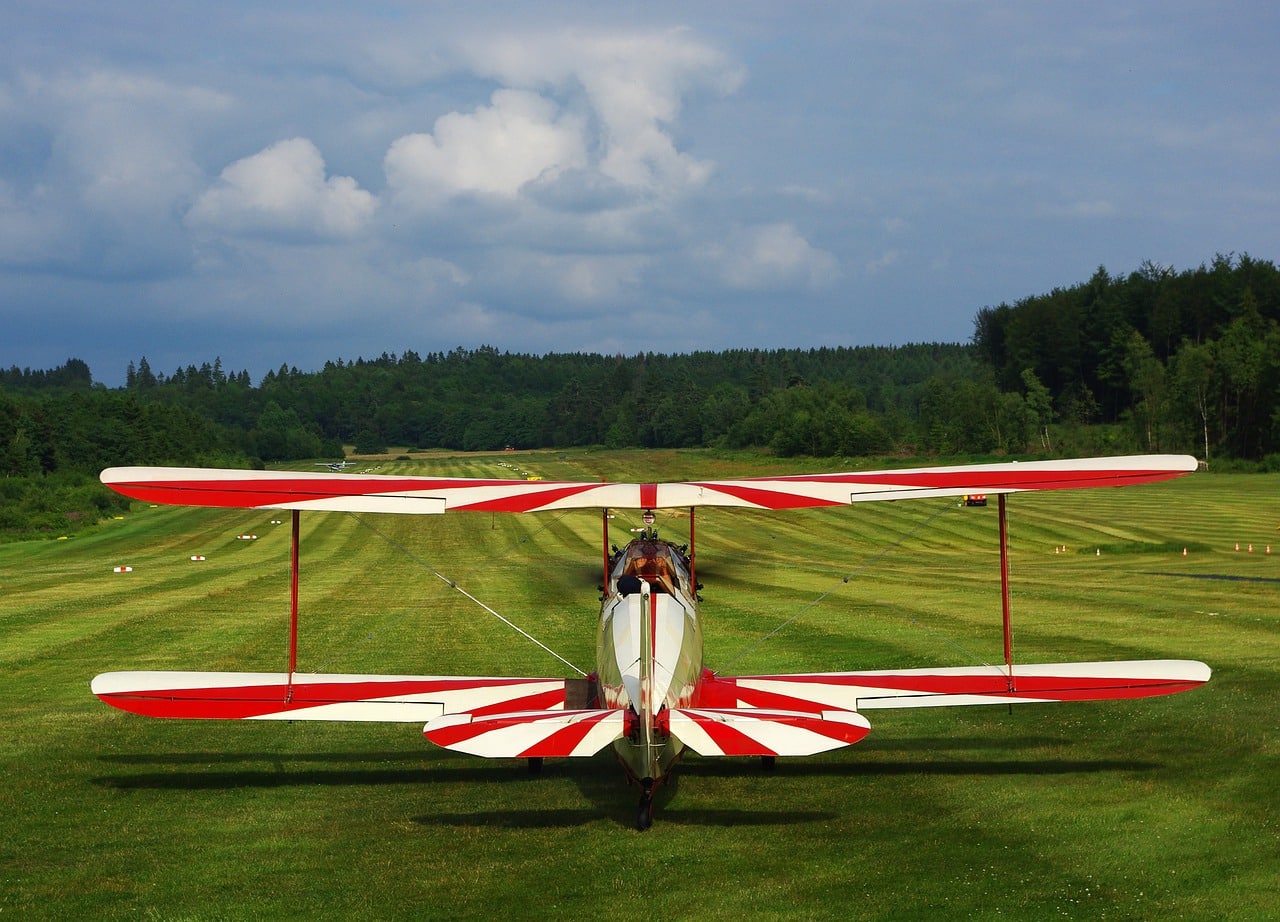 Polygon and its MATIC token are headed for interesting times especially with the latest developments. The Ethereum L2 recently confirmed a collaboration with the Robinhood trading platform and their new relationship just reached an important milestone.

Polygon previously announced a partnership with Robinhood and the same impacted MATIC’s price action. No official launch date was announced but the latest announcement underscores the rapid development happening behind the scenes. The trading platform just announced the launch of its WEB3 wallet exclusively on Polygon.

With this launch, #Polygon & Robinhood are bringing millions of customers to on-chain #DeFi via low gas infrastructure. pic.twitter.com/JbrCPln5u1

The launch represented a great start for the Polygon and Robinhood partnership. However, it is currently in beta, hence not yet ready for a mainstream impact. Furthermore, MATIC has been in free fall since the initial announcement. This means the announcement was not enough to shift the MATIC tides, and instead the Polygon native token has been bearish since mid-June.

Its performance reflected the lack of buy pressure in the market. MATIC’s supply distribution also revealed that some of the largest whales have been contributing to the downside. For example, the largest whale category (addresses holding more than 10 million coins) had been selling especially in the last three days.

In contrast, addresses holding between 1 million and 10 million coins have been buying. Unfortunately, this has not been enough to offset the downside that prevailed in the last few days. The sell pressure has notably slowed, which may lead to some potential upside in the next few days.

A weighted sentiment shift would likely encourage a bullish outcome but that would require a catalyst or positive event. There are some observations which might be in favor of such an outcome. A good example is Polygon’s sharp uptick in network growth.

Favorable network growth may also encourage investors especially after a bearish period. In case of such an outcome, MATIC bulls might soon attempt a short-term recovery rally.

MATIC traded at $0.73 at press time, a slight premium compared to its performance a week ago. Perhaps an indication that it is regaining its relative strength which would signify some relief after its bearish pattern break in mid-September.

Despite it subdued performance, MATIC’s latest development is quite promising. It has potential to boost MATIC’s performance especially in the long-term.