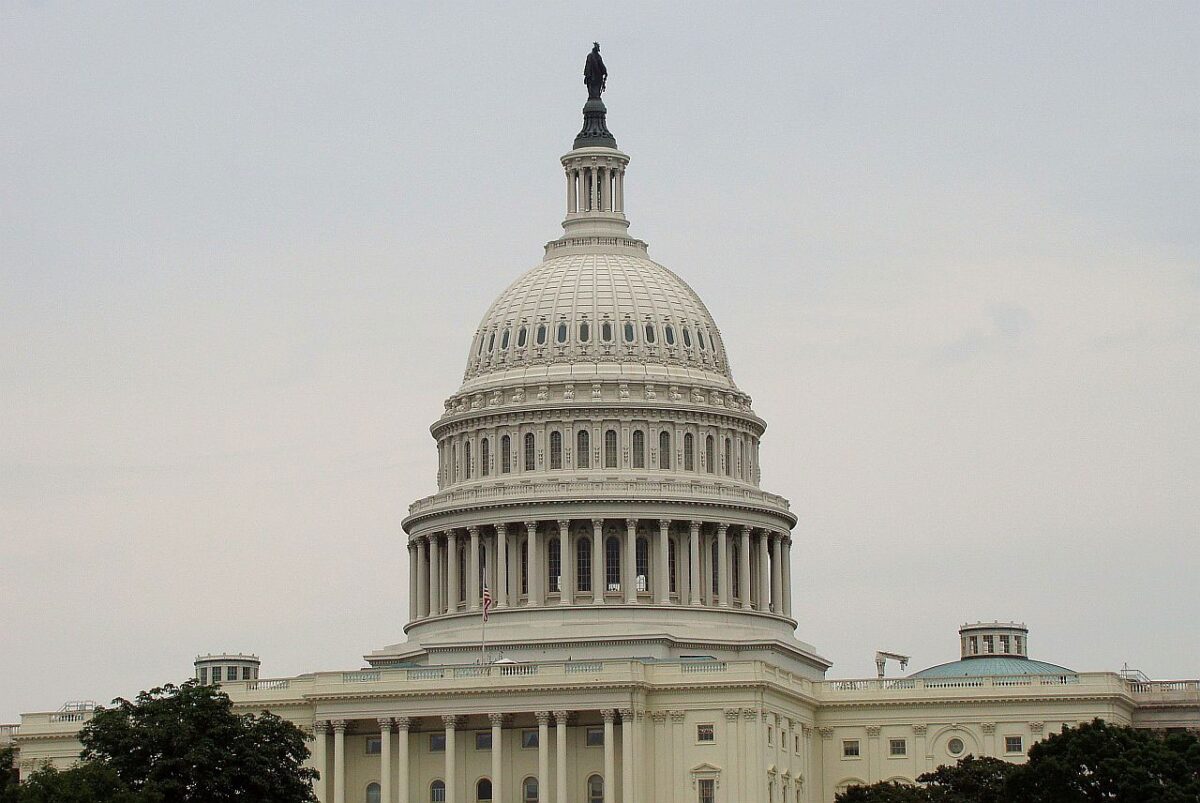 Although the incoming rush of institutions into the Bitcoin industry has been a bullish sign, Congressional acceptance and adoption is a whole different ball game. While Republican Senator Cynthia Lummis has always been a vocal supporter of Bitcoin, it’s only now that her BTC purchase of worth $50,001-$100,000 is doing the rounds.

The Senator for Wyoming on Thursday filed the most recent addition to her portfolio, dated 16 August 2021. This was, however, in violation of the STOCK Act which requires members of Congress to disclose the purchase and sale of individual stocks, bonds, and commodity futures within 45 days of the transaction.

While this was reported as a “filing error,” this issue has now been resolved without penalty.

Previous Bitcoin disclosures by the Senator have been marred by similar issues. She had failed to include Bitcoin in her annual financial disclosure form filing with the Senate back in April. She later filed an amendment that revealed her Bitcoin holdings amount of between $100,000-$250,000.

The Senator made her first Bitcoin purchase back in 2013 for $330 per token. According to CNBC, she owned 5 BTC by the end of June this year.

In any case, the timing of the latest purchase is notable as it came just 2 weeks after Lummis, along with two other Senators, unsuccessfully tried to get an amendment inserted into the contentious infrastructure bill.

The failed amendment would have limited the definition to qualify as being a cryptocurrency broker, thus protecting those who didn’t qualify as brokers from regulation.

Lummis isn’t the only one…

According to Quiver Quantitative, Lummis also happens to be the first Bitcoin holder to get elected to the American Senate. The only other notable holder is Senator Pat Toomey.

Worth noting, however, that it was recently reported that a top Republican candidate in Arizona’s 2022 Senate race, Blake Masters, holds up to $1 million in Bitcoin, along with having a diverse range of altcoins in his portfolio.

Since coming to office last year, Senator Lummis has completely transformed the state of Wyoming into arguably the U.S.’s most crypto-friendly state. While furiously attracting migratory miners to set up shop in the state, 24 blockchain-friendly bills have also been passed by the State Senate in recent times.

Assessing if and how bullish XRP really is

This is why institutions are ‘getting off zero’ to gain exposure to Bitcoin, cryptos