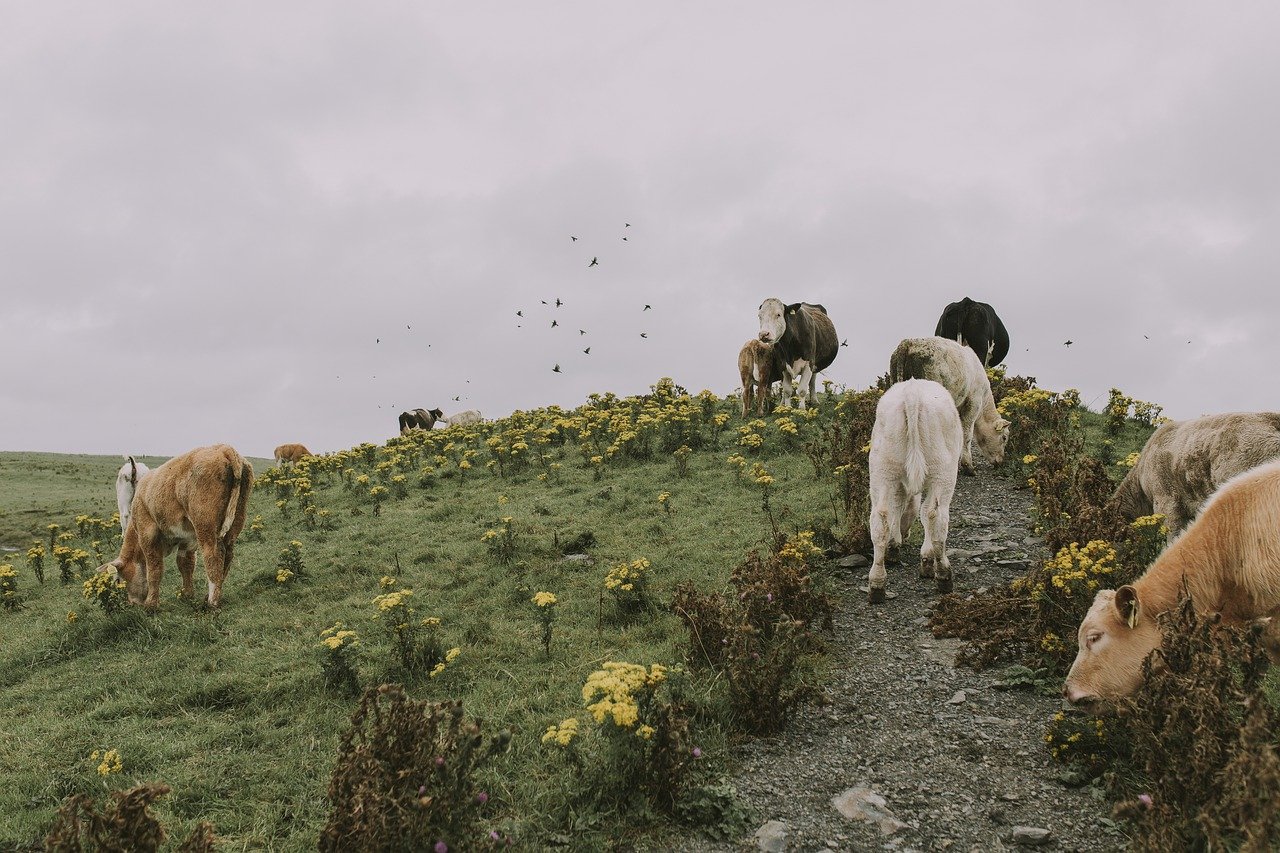 After reaching all-time highs, both Bitcoin and Ether have faced a wave of correction; while the former seems to be stagnated, the latter slid further. Experts believe the current dip in prices is a temporary setback and even a healthy pullback before Bitcoin and Ether reach higher ranges.

However, a popular trader and crypto analyst plans to invest in more altcoins instead of purchasing the leading digital assets.

The analyst, @smartcontracter took to Twitter and stated that he would rather invest in project tokens that are native to Aave, Synthetix, Cream, Chainlink, Uniswap, SushiSwap, and Perpetual Protocol.

Earlier, the trader happened to make an accurate prediction on the 2018 Bitcoin’s bear market bottom. The analyst now claims that if Bitcoin falls below the 33,000 range, the asset could head to the $26,000 mark. Additionally, SmartContracter cited another analyst who noted the present correction scenario and predicted Bitcoin’s supposed dip to $26,000, especially after retesting “39-40k”.

Longhash recently revealed that in the last seven days, 92% of crypto tokens “outperformed Bitcoin.” Even though altcoins seem to perform better than Bitcoin, at the moment, no crypto would be able to replace Bitcoin, given its large market capitalization.

As Longhash researches stated, Ethereum may have been up 22% against Bitcoin in the past week, but “Ether’s market cap could quadruple and it would still be behind Bitcoin.”

Weiss analysts on Bitcoin rally: it’s shaping up to be déjà-vu all over again