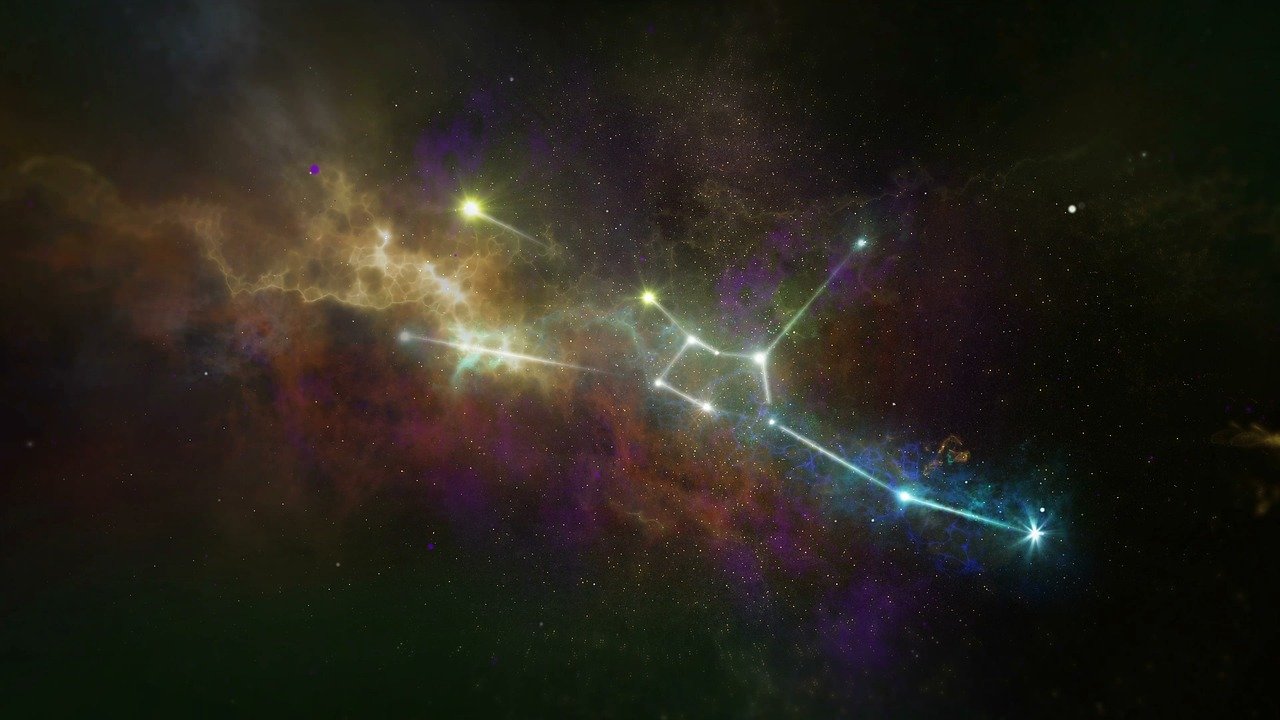 For a while now, Bitcoin has remained above the $30,000 range even though the asset saw one of the most “dramatic drops” compared to altcoins, over the past week. While some traders gave into FUD, others thought BTC could fall as low as $26,000. But a significant number of people in the space are waiting for this “temporary” setback to clear the path for another rally.

Recently, crypto rating company Weiss joined the discussion to make some rather bullish predictions. According to Juan Villaverde and Bruce Ng, analysts at Weiss, this year could repeat 2017 market conditions – “when Bitcoin blasted up more than 21-fold.” They explained:

The duo believed that institutional investors could fuel a rally that could increase the price of Bitcoin to $325k within this year.

Further, Weiss noted the asset’s hard cap at 21 million would allow prices to increase even as demand grows. According to the team, crypto markets “routinely” experience exponential parabolic uptrends, which come crashing down, however only to recover and surge.

Nevertheless, the past week saw two contrasting views with regard to the space. On one hand, traders chose altcoins over Bitcoin. The other, Grayscale and MicroStrategy raked up more BTC, clearly taking advantage of a dip in prices.

Recently, a Deutsche Bank survey found that Bitcoin is expected to halve than double in value. A majority of respondents also believed that the crypto was closing in on “extreme bubble” territory.

However,  the team at Weiss countered the bubble theory and said:

Every time a crypto bubble pops, valuations never actually come back down to where they were before.

That’s because each successive bubble brings in new people, many of which never leave.

In fact, this is how the crypto universe grows: By sucking new people in during bull runs. Then, by consolidating and expanding infrastructure during the bear markets that inevitably ensue.