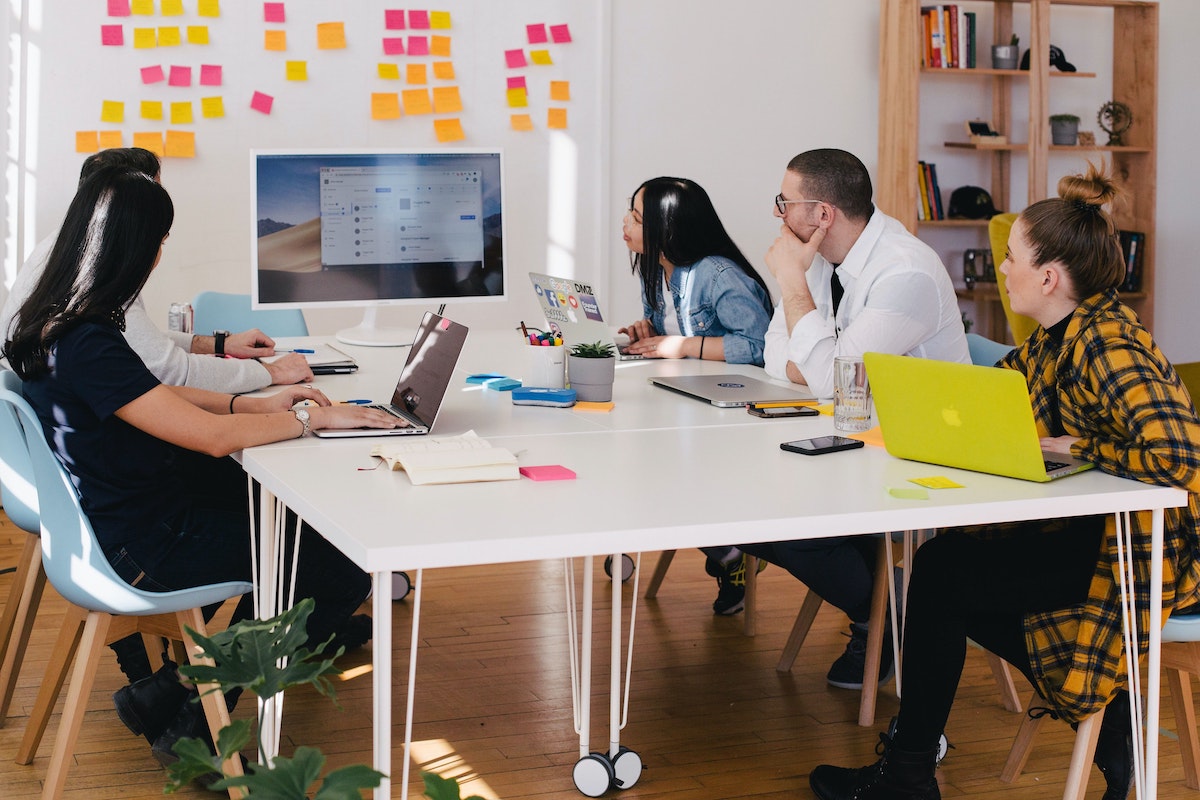 Tesla is gearing up to start bringing in Bitcoin as a mode of payment again. This is most likely the path that the electric-car maker will be taking, but not before the company does some careful inspection of the amount of renewable energy used to mine the crypto-asset.

Speaking at the virtual Bitcoin event, “The B Word,” with other panelists including Twitter CEO Jack Dorsey and Ark Invest’s Cathie Wood, Tesla’s Elon Musk hinted at a possible reunion for the electric car manufacturing giant with the world’s largest cryptocurrency.

The Tesla and SpaceX founder and CEO has had an “on and off” relationship with Bitcoin, shifting between supporting and denouncing it, with the entrepreneur citing environmental concerns for the latter.

However, at the said conference, he once again reiterated his support for the cryptocurrency, while also touching upon the possibility of including other crypto-tokens in his portfolio. Adding that “there appears to be a positive trend in the energy usage of Bitcoin,” Musk claimed that monitoring its energy consumption is also important, especially since this will be in line with Tesla’s long-term plan of  “accelerating sustainable energy. Tesla, he said, will not be the company that did not do “appropriate diligence on the energy usage of Bitcoin.”

“It looks like Bitcoin is shifting a lot more towards renewables and a bunch of the heavy duty coal plants that were unequivocally being used have been shut down, especially in China. I want to do a little more diligence to confirm that the percentage of renewable energy usage is most likely at or above 50% and that there is a trend towards increasing that number.

… If so, Tesla will resume accepting Bitcoin.”

“It makes sense to support something that improves the quality of which way we conduct the economy, (and) Bitcoin is a candidate for that.”

Needless to say, with the said vote of confidence, the cryptocurrency saw a surge in its price action as well. In a way, this was similar to the time (in May) when Musk announced that Tesla would no longer accept Bitcoin payments due to the network’s “increasingly rapid use of fossil fuels.” The price of the crypto asset subsequently fell under $40,000 for the first time since February.

It’s also worth noting that since then, some like Castle Island Ventures’ Nic Carter have for long shared views meant to counter all the energy ‘FUD speculations’ around Bitcoin.

In addition to this, here’s a reality check. According to the Cambridge Bitcoin Electricity Consumption index, Bitcoin miners consumed (only) 0.31% of the world’s electricity production. On the other hand, there were also miners who utilized 0.06% of energy sourced from other sources of energy production rather than procuring electricity the conventional way.

In spite of this, discussions revolving only around the former aspect were highlighted and used as a catalyst to criticize Bitcoin.

In fact, according to a Galaxy Digital report, Bitcoin’s energy consumption is 12 times smaller than electrical devices that are always on in U.S households.

Traders have these reasons to check out ELON, SHIB, BabyDoge