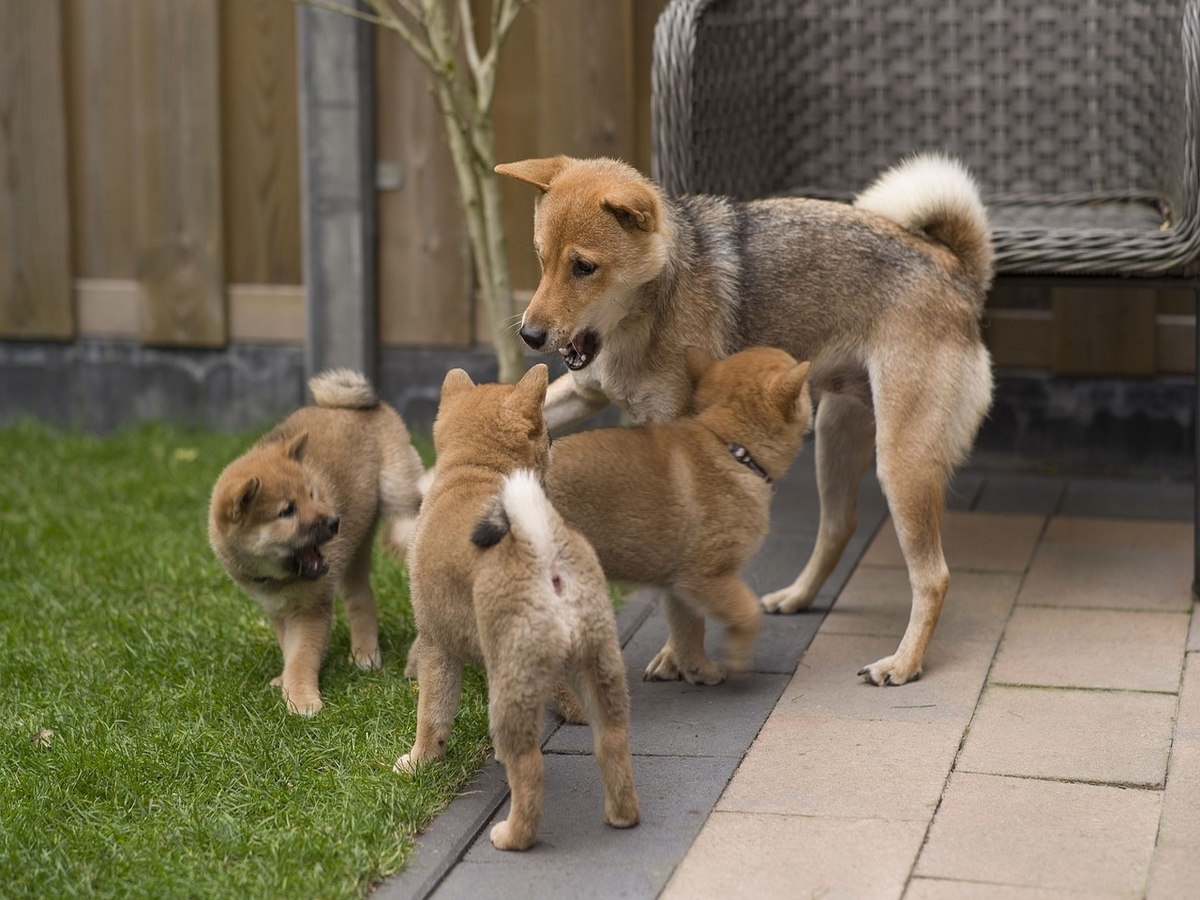 Riding on Bitcoin’s recent price pump, the global crypto market cap noted a 5% hike in 24 hours. This, after most of the previous week saw the market cap fall significantly on the back of general bearishness.

However, despite the haphazard state of the market, one section of altcoins has been able to fare comparatively better.

Meme coins like ELON, SHIB, and BabyDoge have been making noise in the market of late, and that’s not a joke. The short-term RoIs of these coins have, in fact, been pretty impressive. But, are dog-themed meme coins the most robust investment option in a bear market? Well, let’s find out.

Dogelon Mars, at the time of writing, occupied the sixth position on CMC’s meme-coin rankings. The token’s press time value stood at $0.00000005076. With a market cap close to $25 million, this token witnessed a 3% hike in the past 24 hours.

Interestingly, ELON’s social volume witnessed a major spike on the 21st of July. In fact, the meme coin’s social dominance too reached a new one-month high. Such a trivial coin gobbling up more than 5.7% of all crypto-related social media says a lot about the coin’s ‘loyal’ community.

Nonetheless, it should be noted that its social volume did not necessarily have an impact on the coin’s trading volume. ELON’s trading volume, at the time of writing, stood at just $1.2 million. However, if the alt’s social game gets even stronger over the next few days, the odds of ELON’s price pump would intensify.

Shiba Inu continues to be the second biggest meme-coin after DOGE. SHIB’s price too witnessed a slight pump over the previous day. With a market cap of over $2.57 billion, the alt was trading at $0.000006443 at press time.

As can be seen from the attached chart, SHIB’s supply on exchanges drastically dropped over the past few days. This, to a fair extent, underlines the fact that market participants have actively been buying this meme coin. The token’s volume too has started to pick up the pace. If these two metrics continue to head in the same direction, SHIB’s price might rally soon.

BabyDoge, the spin-off variant of the OG Dogecoin, managed to first make it to the headlines after Musk’s “Baby Doge, doo, doo, doo, doo” tweet. The alt’s price noted a massive rally as soon as the tweet started gaining traction. At that time, people from the mainstream crypto-community did not pay much heed to the dramatic hike in its price.

But, the meme-coin has been witnessing price spikes ranging from 20%–80% over the past few days. The altcoin needs to be given due credit for faring well in such tough times. Just like ELON, even BabyDoge’s social volume has been gaining traction of late. In fact, the same trend was highlighted by Santiment too.

What’s more, valued at $0.000000002888, the altcoin also has more than 475,000 holders. Surprising, isn’t it? What’s more, Gate.io, a prominent crypto-exchange recently listed this meme-coin and the same did rub-off positively on its price.

You thought Dogecoin was a joke? Well, the joke has gone too far now. It would now seem that meme-coin variants that initially contended with each other are now giving the most prominent altcoins in the market tough competition.

Now, even though the metrics of these meme-tokens, by and large, portray a compelling picture, it should be noted that these coins often subject themselves to unanticipated and out-of-the-textbook pumps and dumps. As a matter of fact, mainstream crypto-community members do not consider these coins to fall under the cryptocurrency umbrella.

Hence, one must remain wary of the same before deciding to invest in these coins.

What is making investors cautious about Ethereum