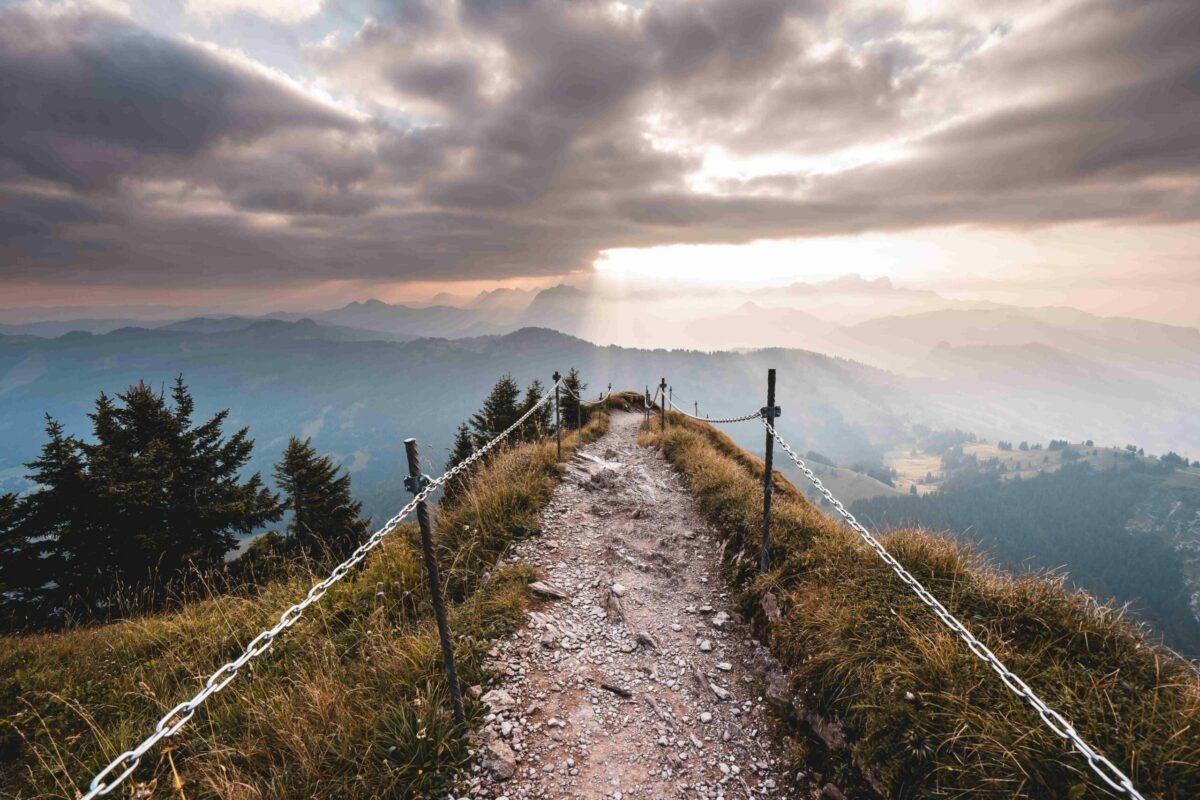 May 19th and 20th 2021 might just be remembered fondly going forward. A calamitous drop saw double-digit declines throughout, declines that were met with substantial recovery a day after. While market attention is largely glued to the price performance, it is important to keep some focus on the larger development of various projects as well.

Uniswap, in particular, has recorded significant data following its V3 launch, after its initial launch on 5 May.

Uniswap v3: The DEX to lead the charge?

On 5 May, the Uniswap V3 protocol went live. However, many considered its launch to be underwhelming. The UNI token, for instance, did not see much positive movement on the charts. Curiously, after two weeks of activity, Uniswap is finally starting to make a difference among top DEXs. 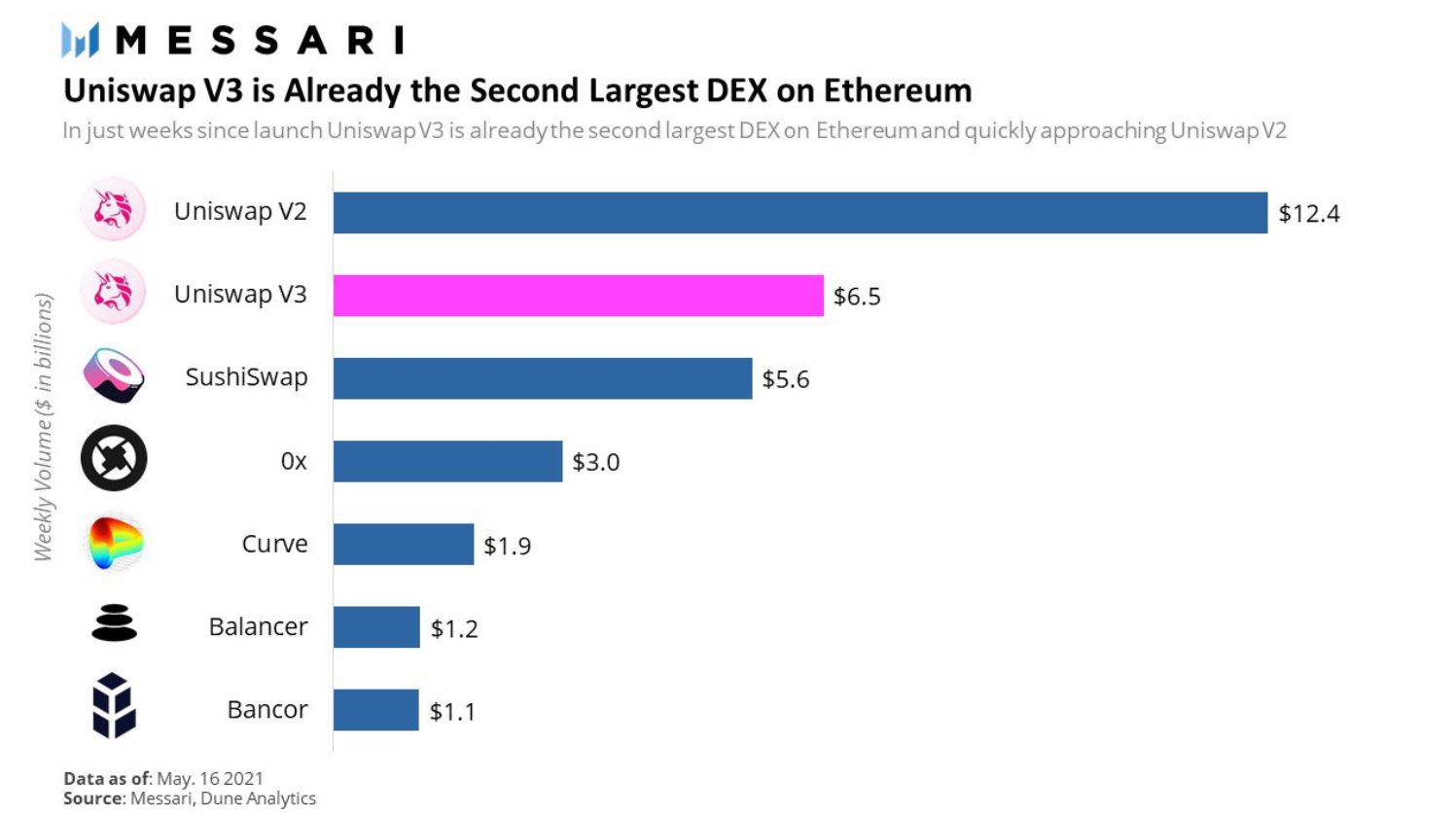 According to data, Uniswap V3 is already the 2nd largest DEX in terms of weekly volumes next to its V2 chain. The likes of SushiSwap, Curve, and Balancer have been ousted over the same period of time, and the impressive stat is that capital inflows in V3 are a fraction, when compared to the other DEXs. It was suggested,

“Yesterday, Uniswap V3 reached 81% of the volume as Uniswap V2. This is all without liquidity incentives, passive LP managers, or even its soon to come layer-2 deployment.”

The efficiency brought forward by V3 may allow for new capital efficiency in DeFi, and regardless of market crashes, DEXs have been extremely functional.

During the market drop, a majority of centralized exchanges were offline for a while including Coinbase, Binance, and Gemini, but the DEXs remained functional.

Now, the early success of Uniswap V3 is only indicative of the fact that DEXs would continue to absorb more transactional volumes going forward, and Uniswap’s current success would allow other projects to prosper as well.

The likes of SushiSwap and Balancer are releasing their next-generation AMMs in the coming months and their alternative approach to capital efficiency will be under the microscope as well.

Uniswap’s V3 is laying down the foundation

While the time-length for price appreciation is yet to be discovered i.e UNI token, V3 is going to unlock the potential of other DEXs as well since it is potentially displaying how liquidity can be improved for DEXs. With its inherent feature of Concentrated Liquidity, Uniswap can reduce slippage and traders will receive better prices during trading sessions.

Innovation on its platform could have significant implications for other developing DEXs, and the collective ecosystem of decentralized exchanges should see even more extensive activity soon.

Related Topics:DeFiDEXsUNIuniswapUniswap V3
Up Next

‘This one in Bitcoin is pretty routine’