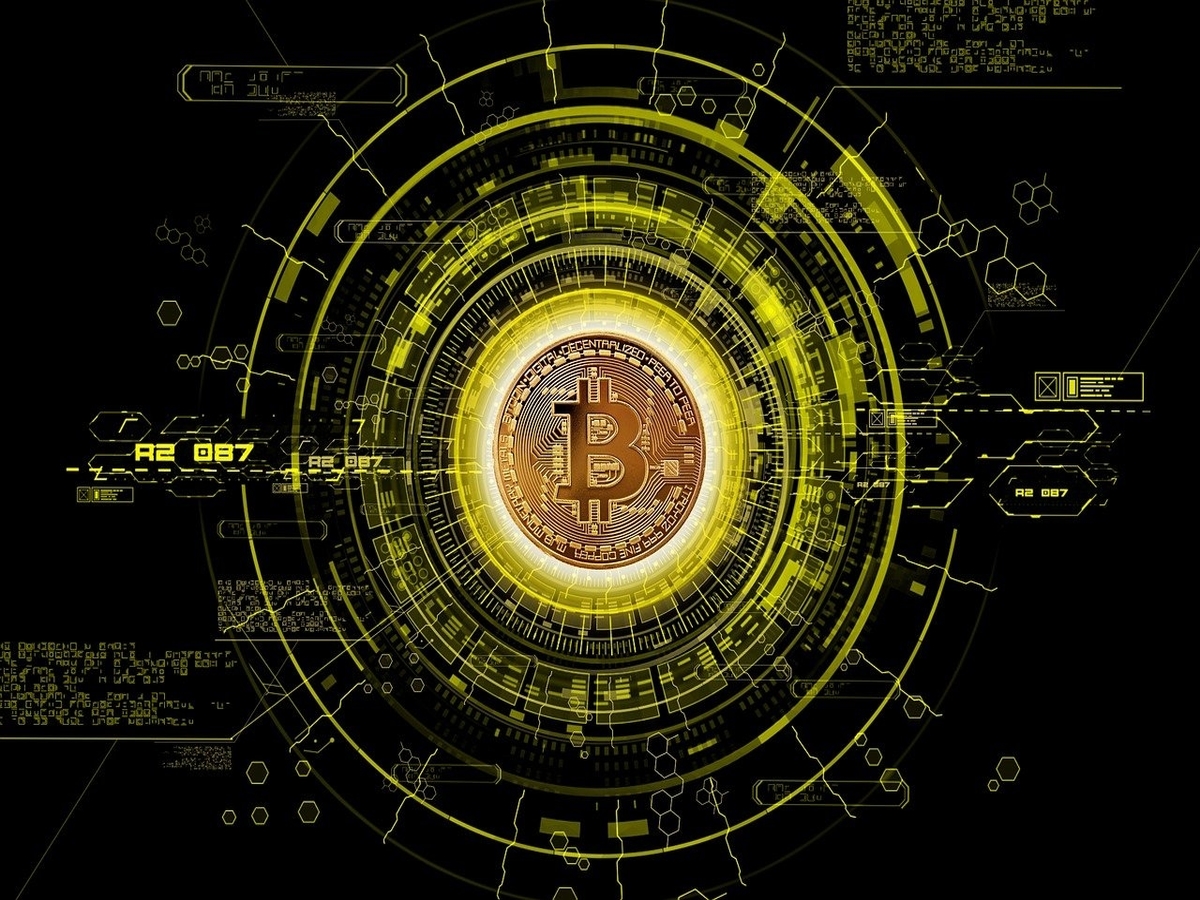 With the global crypto-market cap falling below the two trillion mark, the world’s biggest cryptocurrency, Bitcoin, has experienced more lows than highs lately. However, this “routine” trend did not take the community by surprise. After all, volatility is the name of the game.

Bitcoin, after trading above the $50,000-mark for a significant chunk of the past 6-8 weeks, fell dramatically a few days ago, touching levels well below $40,000. What’s more, such has been the recent volatility in the market that the crypto later managed to climb by over 30% in a matter of hours.

At the time of writing, Bitcoin was oscillating around the $42,000-level. Kraken’s Dan Held put it best when he pointed out, “Bitcoin is a bubble that keeps popping upwards.”

People from the community have been quick to highlight that the ongoing correction phase resonated with the one Bitcoin saw in the fall of 2017. This, they say, would be followed by gradual northbound movement.

Others, however, have over-emphasized the downfall and used this as an opportunity to take a dig at the crypto-market. Talking about the “non-fundamental” nature of Bitcoin, American Economist Paul Krugman has now asserted that Bitcoin’s value rested on the notion that people wanted to protect themselves from the inevitable collapse of fiat money. He added,

“But I’ve given up predicting imminent demise. There always seem to be a new crop of believers. Maybe just think of it as a cult that can survive indefinitely.”

Notwithstanding Krugman’s argument, however, renowned investor Bill Miller believes that the current Bitcoin correction is traditional, with Miller adding that he “liked” Bitcoin more at its lower prices. He went on to say,

“The Bitcoin correction while extreme if it happened to the equity market in such a short period, is right in line with moves we have seen many times in Bitcoin. This one in Bitcoin is pretty routine.”

Ark Invest’s Cathie Wood also recently suggested that Bitcoin is “on sale.” She, however, went on to assert that the downslide did not imply that Bitcoin was at its “bottom,” claiming that the market was “emotional” at the moment. Predicting the future price of the coin, she said,

What’s more, a recent Bank of America survey revealed that “Long Bitcoin” was the most crowded trade in the world and accounted for over 27 percent. It should be noted that this isn’t the first time Bitcoin managed to top the charts. It had topped the charts earlier in January this year and way back in 2017 too when the coin went “nuts.”

Cryptoquant’s CEO, Ki Young Ju was also one to highlight the short-term bearishness of the coin. He pointed out that the whales have kept depositing Bitcoin into exchanges. Supplementing his position with an exchange inflows chart, he stated that the same had hit a year-high since the March great sell-off last year. He added,

“If this is an orchestrated effort, it will go down again. If not, we may retest the bottom again at least.” 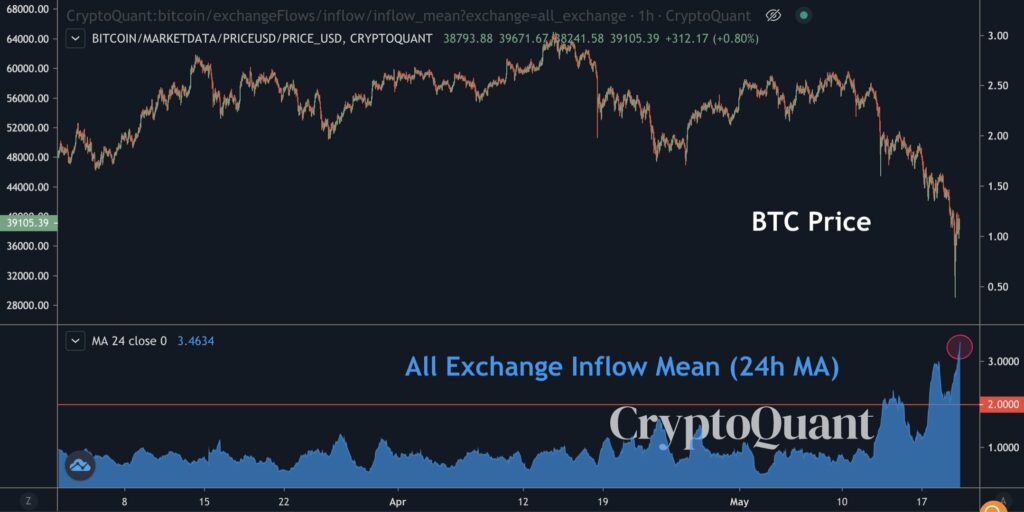