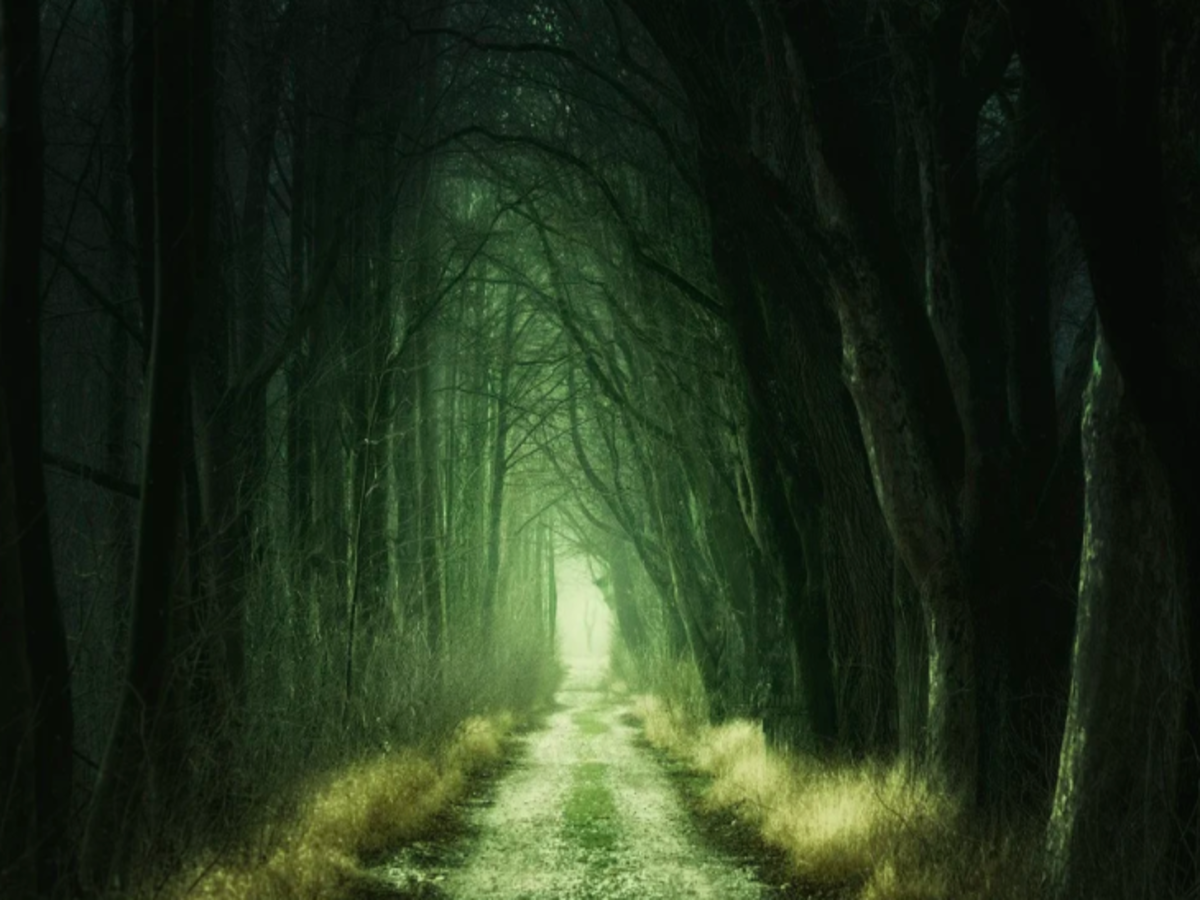 The growth of Decentralized Finance has been quite spectacular over the last couple of years. The space, however, has been prone to attacks and manipulation right from its inception. In fact, even rapid security protocol advancements over time haven’t been able to prevent such hacks.

The latest to fall victim to the same is autonomous interest rate protocol Compound Finance. Less than a week ago, unusual activity with respect to token distribution was noted. As clarified by the protocol’s official Twitter handle, a buggy upgrade had contributed to the same.

Now, the error was discerned quite early. However, Compound’s prolongation/delay in enacting its novel governance measures fueled an unwanted impediment.

Simply put, it would still take a handful of days for the error to be fixed. In fact, one of SushiSwap’s developers – Mudit Gupta – ended up criticizing the use of time-locks on governance. He underlined that over 100 people knew about the threat posed by the drip function. Alas, they were unable to do anything because of the time delay in updating the protocol.

Amidst this new concern, the already deteriorating state of the protocol’s fundamentals seemed to aggravate further.

Aggregate liquidity is quite an important factor for Compound, primarily because it is a money-market protocol that allows users to earn/borrow assets. As per data from DeFi Pulse, the total value locked on Compound has been dropping over the last 30 days.

Well, the TVL is a key metric that’s used to analyze the overall health of any protocol, and the deteriorating state of the same usually affects yields and usability.

Looking at the current downtrend on the chart attached below, it can be asserted that swaps have been inefficient. It also suggested that COMP’s lending market hasn’t been in a position to effectively supply liquidity to borrowers. 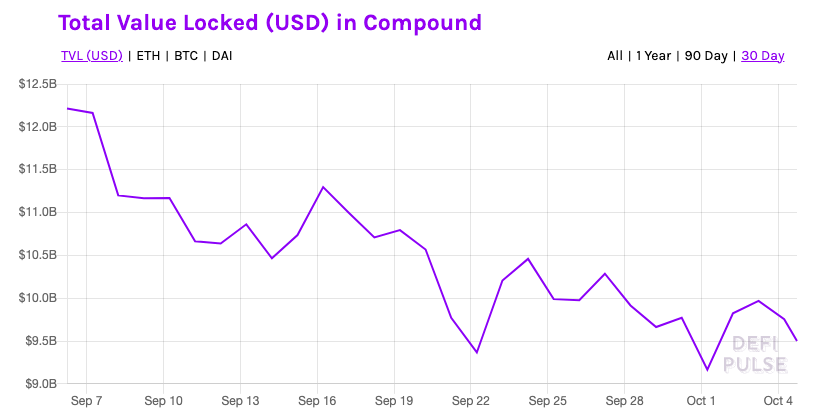 However, as highlighted by a recent article, Compound’s LTV [Loan-To-Value] metric has been falling of late. The LTV highlights the ratio of the loan to the value of an asset. The risk is calculated based on the likelihood that liquidity would be able to cover the outstanding balance.

Thus, the higher the LTV, the riskier it is for users/lenders to provide liquidity to the protocol.

Now, the LTV may have fallen from 48% to 37% over the past month. However, the TVL decline and liquidity crunch, in conjunction, have the ability to make things worse. In the near term, at least.

Should investors be bothered?

Token HODLers seemed to be the most affected, at the time of writing. Close to 38% of them were in loss or ‘out of the money.’

As can be seen from the chart attached below, the same, at press time, were at their lowest point since December last year.

What’s more, the selling pressure was also quite evident. As per ITB’s trade per side metric, for instance, the number of tokens bought fell quite short of the number sold in the last 12 hours.

If the same trend persists, market participants who decide to hold on to the token would end up losing more money than making it. At least in the short term.

The aforementioned narrative is well-supported by the depreciating value of the COMP token. Needless to say, hasn’t been the best of times for COMP.

Related Topics:COMPCompound Finance
Up Next

Quicker than IT services, but Bitcoin mining’s growth could have these implications