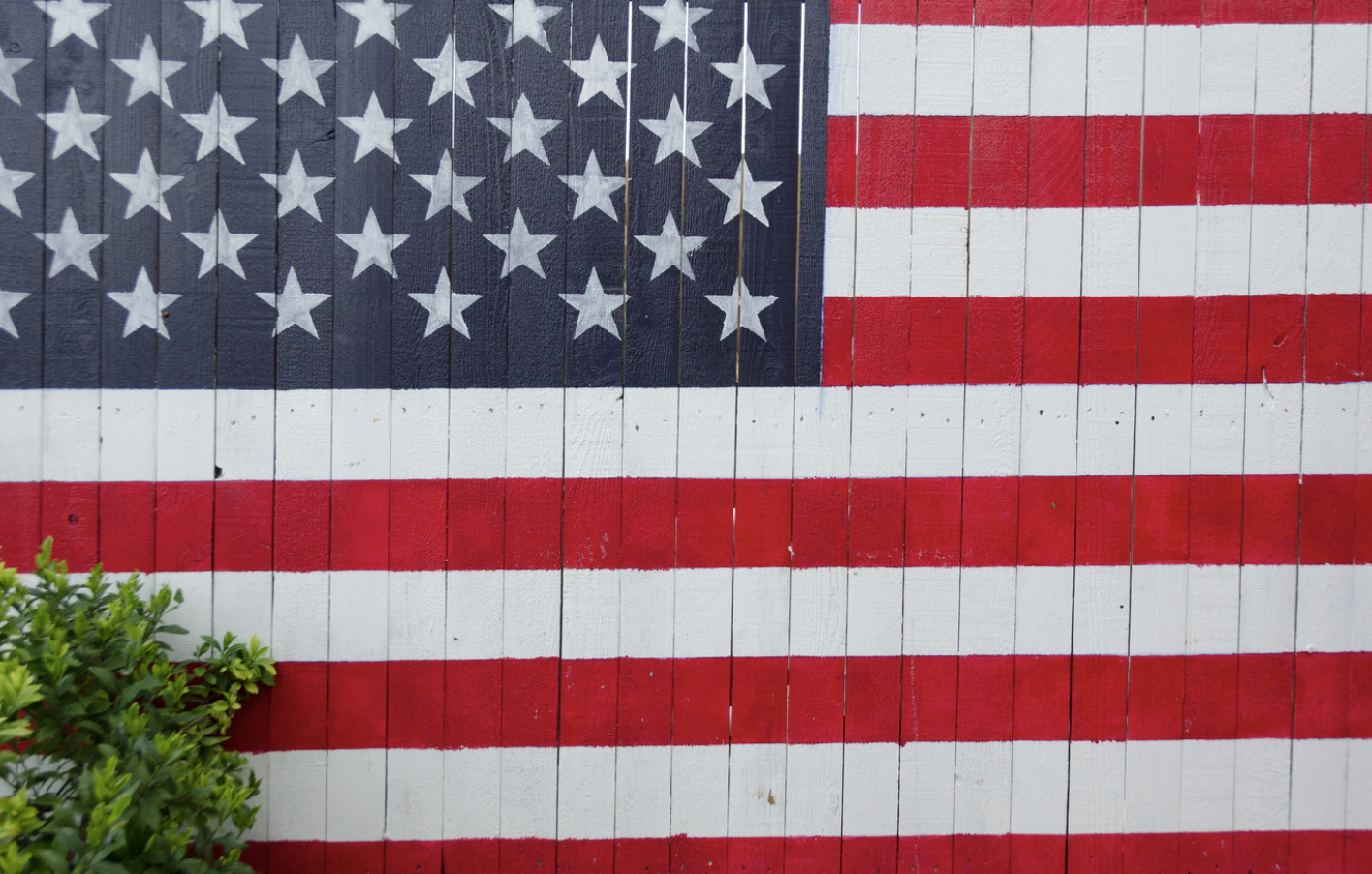 Commissioner Hester Peirce aka “Crypto Mom” revealed in a tweet today that United States Securities and Exchange Commission (SEC) has appointed Elad Roisman as chairman. According to Peirce:

Congratulations, Chairman Roisman! I look forward to your leadership of the SEC.

The development follows soon after former Chairman Jay Clayton announced that he would depart from SEC on 23 December.

Elad Roisman was earlier appointed by incumbent President Donald Trump as commissioner to the US SEC. He has been with the federal agency since 2018. Many believe the new chair is friendly towards the crypto community. As commissioner Roisman supported Peirce’s earlier initiative to include crypto markets in regulatory decisions.

In July 2018, Roisman addressed ICO and blockchain technologies and believed that SEC must “approach these new challenges in a fair and transparent manner,” and also “examine and re-examine its rules, regulations, and guidelines.” Especially to adapt to an “evolved” market. He deemed it essential that SEC provide clarity to investors, and enforce regulations that “hold market participants accountable.”

Further, Roisman has been appointed by SEC soon after the agency filed a lawsuit against Ripple. The Commission alleged that the firm and two of its executives raised over $1.3 billion through an unregistered, “ongoing” securities offering. The case has affected XRP prices and even led to some exchanges suspending the crypto’s trading.