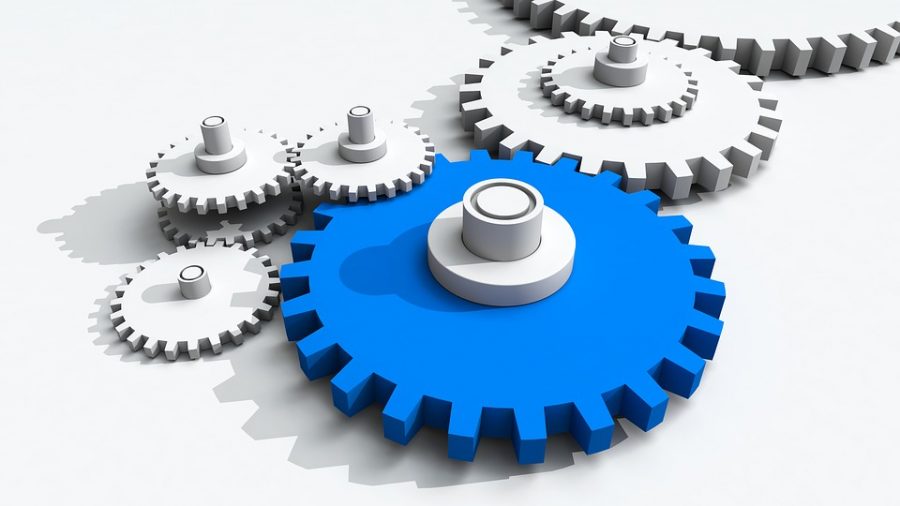 Bitcoin‘s market has seen a confluence of bullish indicators lately, as explained in a previous article. These indicators are extremely bullish for Bitcoin, be it from a retail perspective or institutional. To add more bullish bias to this, 12,006 BTC recently exited Coinbase Pro, one of the biggest and most popular exchanges in the United States.

Generally speaking, an inflow of crypto-assets into exchanges means it is bearish for those assets as investors can dump their holdings for fiat or something similar.

If assets flow out of an exchange, it means the investors see a bullish scenario ahead and that they’d prefer holding Bitcoin for the long-term, rather than keeping it on exchanges that are less secure.

Now, here’s what’s interesting for Coinbase – This outflow of Bitcoin far surpasses that of 2018’s spike.

With respect to its price, this is really bullish for Bitcoin. However, looking at the size of the outflow, this seems like a huge OTC deal.

As mentioned by CryptoQuant’s CEO, Ki Young Ju, the timing and the size coincides with Grayscale’s increase in Bitcoin holdings [which as explained in a previous article was around 12000 BTC].

What’s different this time around is that the buying pressure from institutional investors is huge and palpable. Hence, this time around, we might not actually see Bitcoin move sideways. In fact, it might slowly surge, following a trend very similar to the one seen in early 2017.

At the time of writing, another huge OTC transaction had taken place leading to an outflow of 12,000 BTC more from Coinbase. To sum it up, around 24,000 BTC has flown out of Coinbase and into institutions’ pockets. While this could be Grayscale, nobody knows for sure. However, as mentioned, the chances of it being Grayscale are high, especially in light of the increase in its holdings from $13 billion a week ago to $16 billion, at the time of writing.