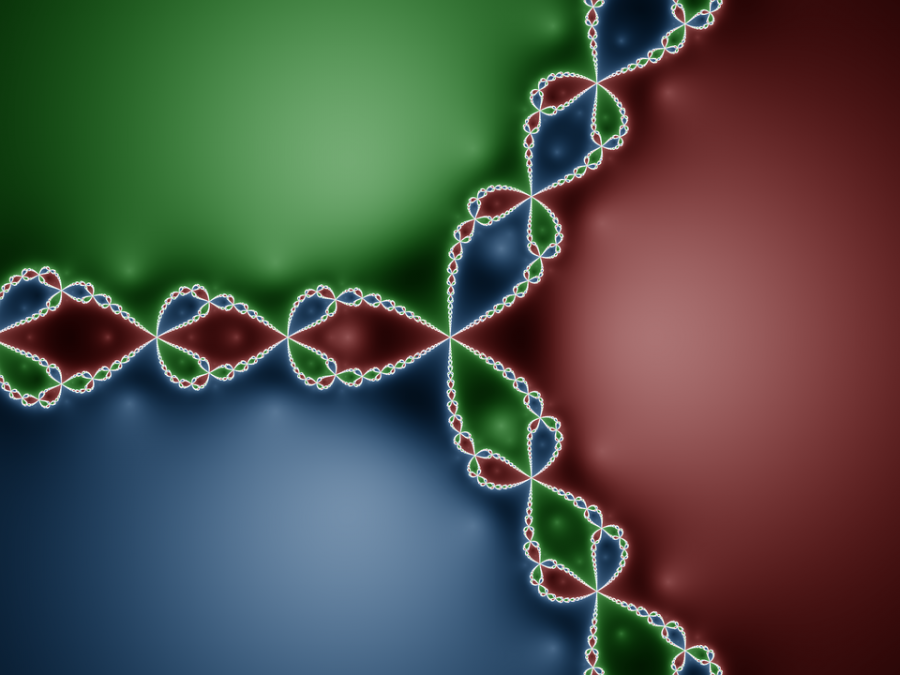 Proof of Work (PoW), Proof of Stake (PoS), and Proof of Assignment (PoA) are cryptocurrency mining protocols. Essentially, they are computer algorithms that allow cryptocurrencies to function.

If you’ve been following the crypto world, then you’re probably already familiar with the two main protocols known as PoW and PoS. 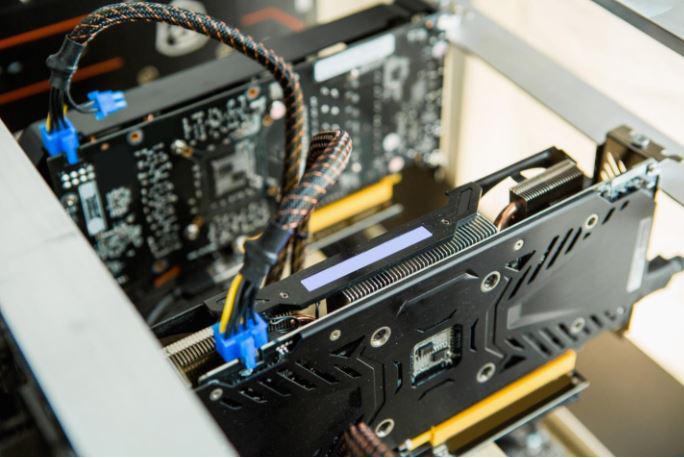 What Are the Major Differences Between Proof of Work (PoW) and Proof of Stake (PoS)?

These are currently the most popular mining methods and are used by most major cryptocurrencies.

However, they have some significant differences.

The PoW protocol is designed primarily to prevent cyber-attacks on the network and is used to confirm Bitcoin transactions around the world.

When a Bitcoin transaction is triggered, all unverified transactions are put together in a pool. Miners then work to check that these transactions are legitimate by competing to solve complex mathematical problems using their computers’ processing power.

The first miner to solve this problem will have their block written on the public ledger and will be rewarded in Bitcoin by the protocol. Finally, the transactions are confirmed and written to the public blockchain.

Essentially, the more that users successfully mine, the bigger their reward.

The main issue with PoW is that it is extremely resource-intensive, and lots of energy is required to find potential solutions to these complex problems. In addition, because so many people are now joining the mining process, the difficulty keeps getting higher in order to keep the mining time the same.

This means that the process is very expensive, and the protocol has incentivized many people to buy more hardware and build giant mining farms. As a result, a very small percentage of organizations control most of the hashpower, and lots of miners who can’t afford to buy high-end equipment are excluded.

This is a problem – especially when Bitcoin is often considered to be the most decentralized blockchain.

Bitcoin, the most popular and highest valued cryptocurrency, and many other cryptocurrencies (many of which are based off Bitcoin) use the PoW protocol.

The purpose of PoS is very similar to that of PoW. However, the way the result is obtained differs significantly.

PoS works by miners putting a proportion of their coins on a transaction block to check it. The miner is chosen by the algorithm based on a number of factors, such as how many coins they own, and how long they have owned them for.

Essentially, the more the user stakes, the more chance they have of claiming the block reward.

The PoS protocol has some significant advantages over the PoW protocol. Most notably, it is faster and more efficient, as it requires both less computational power and less power consumption, and transactions take only a few seconds.

Technically, PoS is compatible with IoT devices. However, it is not a feasible choice due to the fact that the end user is still required to save a copy of the ledger, which means that IoT devices would be required to use far more memory than is currently expected from IoT devices right now.

Yet another problem with this protocol is that it primarily benefits the big players who have a lot of coins available to stake.

Cryptocurrencies such as NEM and PeerCoin use the PoS protocol to confirm transactions. In the very near future, Ethereum will also adopt this protocol as part of the Casper upgrade.

What is Proof of Assignment (PoA), and Why Could It Be a Better Alternative?

Proof of Assignment (PoA) is an algorithm developed by IOTW. It is a more recently developed protocol than both PoW and PoS.

The computational power required for this algorithm is far lower than both PoW and PoS, and it requires significantly less power consumption.

PoA can process thousands of transactions per second. Their target is to reach 1 M/tps, which will vastly increase its scalability and enable it to process more transactions than Visa.

Perhaps most importantly of all, the PoA protocol can be deployed on IoT devices, with no risk of either power loss or memory loss – something that will become increasingly vital in the future as the IoT industry continues to expand.

In addition, the blockchain will be monitored – first by IOTW’s team and later by a committee – to ensure that there are no irregularities and that no one is abusing the network. This will ensure that no one is able to build giant mining farms, and levels the playing field for everyone.

The Future of Crypto Mining

We’ve already seen some significant changes in the development of mining protocols over the past couple of years – primarily, with more cryptocurrencies moving away from PoW and towards PoS.

However, it is likely that, given the ever-increasing expansion of the IoT industry, we could begin to see yet another shift away from PoS, and towards PoA over the next couple of years.

Collaboration over Competition: A Driving Force Behind the Sharing Economy