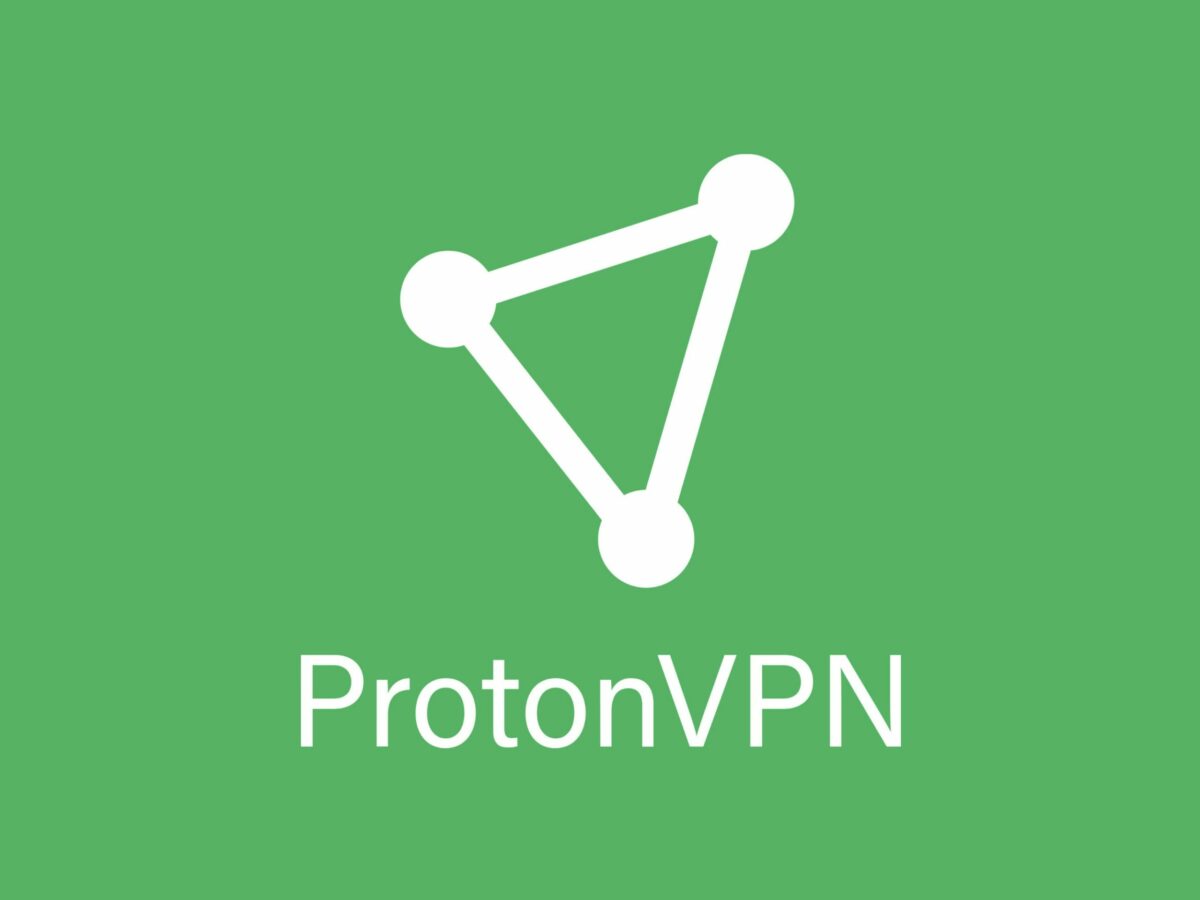 Privacy is a major issue that has gained a lot of attention in the past few years. Data leaks and breaches have brought to the forefront the issue of data ownership and control online. A Virtual Private Network or VPN helps to address concerns of cybersecurity and privacy faced by users.

VPNs help to create a safe network that encrypts a user’s web traffic and masks their virtual profiles.

ProtonVPN is a VPN provider that aims to allow users to benefit from the world’s strongest privacy laws. The platform prioritizes the security of users and is supported by the community.

ProtonVPN is a VPN provider based in Geneva, Switzerland, and was founded in 2016 by a team of scientists that met at CERN (European Center for Nuclear Research). They created ProtonMail, one of the world’s largest encrypted email services. ProtonVPN was then created with the need for better protection of activists, journalists, and users.

It is also supported by FONGIT, which is a non-profit foundation working for the public good and is funded by the Swiss Federal Commission for Technology and Innovation. ProtonVPN provides complete transparency while running the VPN service in an honest and secure manner.

ProtonVPN encrypts the user’s connection while browsing the web by routing the connection through encrypted tunnels. Some of the key features of ProtonVPN are:

WireGuard is a new VPN protocol that is fast and secure allowing users to access faster speeds with better performance and security. The ProtonVPN platform launched this open-source lightweight protocol reduces the CPU load that is required to process it thereby providing a longer battery life for a user’s devices such as phones, laptops or tablets.

All apps offered by ProtonVPN are fully open-source and audited as the platform focuses on transparency and accountability.

ProtonVPN has a secure core architecture which gives it the ability to defend itself against network-based attacks. The traffic is routed through multiple servers before leaving the ProtonVPN network helping in the protection of the data and user information.

This also ensures that an advanced adversary that monitors the network traffic at the exit server will not be able to discover the true IP address of ProtonVPN users or match their browsing activity to that IP. These secure core servers are located in Iceland, Sweden, and Switzerland and are protected by strict privacy laws.

In case a user’s connection to any of the VPN servers is interrupted, the kill switch feature automatically blocks all connections to their device so as to protect the user’s IP address and not expose it to outside of the secure VPN tunnel.

ProtonVPN has several plans that the user can choose from as per their need.

ProtonVPN works in over 61 countries with 1,432 servers and a 1,675 Gbps capacity. It is based in Switzerland giving it strong privacy and legal protection structure. The platform has built a trustworthy and transparent system, informing users exactly who is running the service. It is also open-source and anyone can examine the apps and their code.

ProtonVPN has also commissioned professional audits for their full-release software from SEC Consult and publishes the full results online. The platform places special focus on privacy and ease of use for its users around the world. Currently, ProtonVPN has a limited time 50% off on its ProtonVPN Plus plan. This year-end offer is open to new users, Free plan users, and ProtonVPN Basic plan users.

For more information on ProtonVPN, please check out their official website.