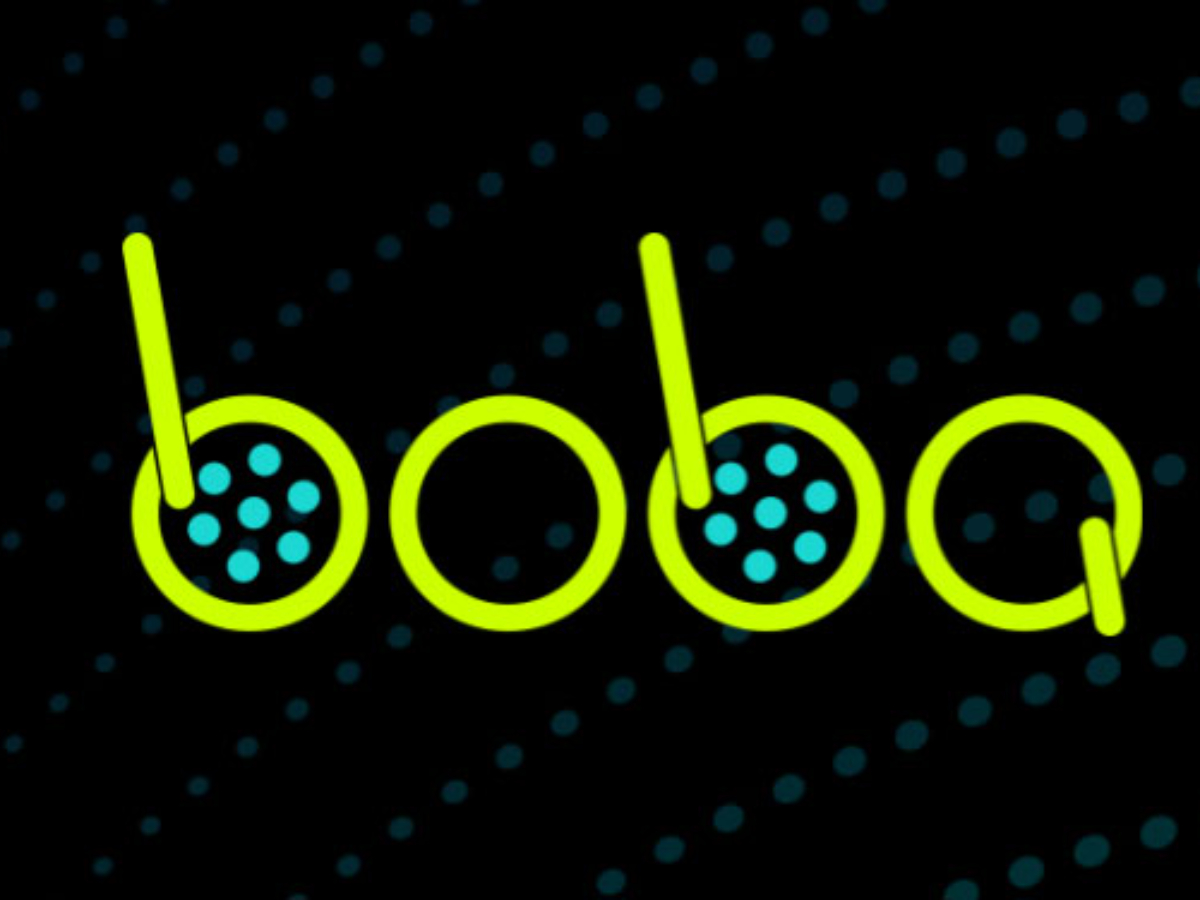 Ethereum has seen a myriad of Layer-2 solutions developing over time, with the fight to gain prominence never-ending. However, the emergence of Boba Network has challenged some longstanding L2 solutions to place itself in the #2 spot.

Layer-2 solutions have seen some solid domination from Arbitrum, but the second place has been a matter of competition for a while now.

It was once Optimism’s spot but after October, it was controlled by dYdX. And now, its place has been taken by the Boba Network.

Boba Network’s TVL has been dragging in the $40 million range for months now. However, that changed this month as in the last 10 days, its TVL went from $87 million to $1.4 billion. Simply put, the project has hiked by 1,551% over the aforementioned time period.

The reason for this strong growth is that protocols began to be built and developed on Boba. Specifically – OolongSwap, the first AMM DEX on Boba Network. 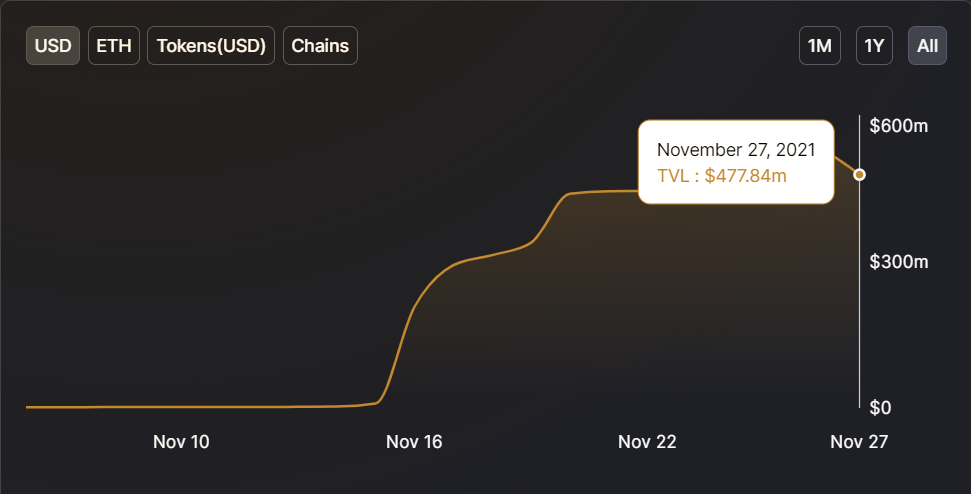 Although the L2 has only 5 protocols on it, it has managed to outperform the likes of Optimism which has 9 protocols active on the network.

The rise of OolongSwap has contributed significantly to Ethereum’s overall TVL this week. Especially since while DEXes are the second biggest contributors, their performance was terrible the week before, falling by 6.51%. 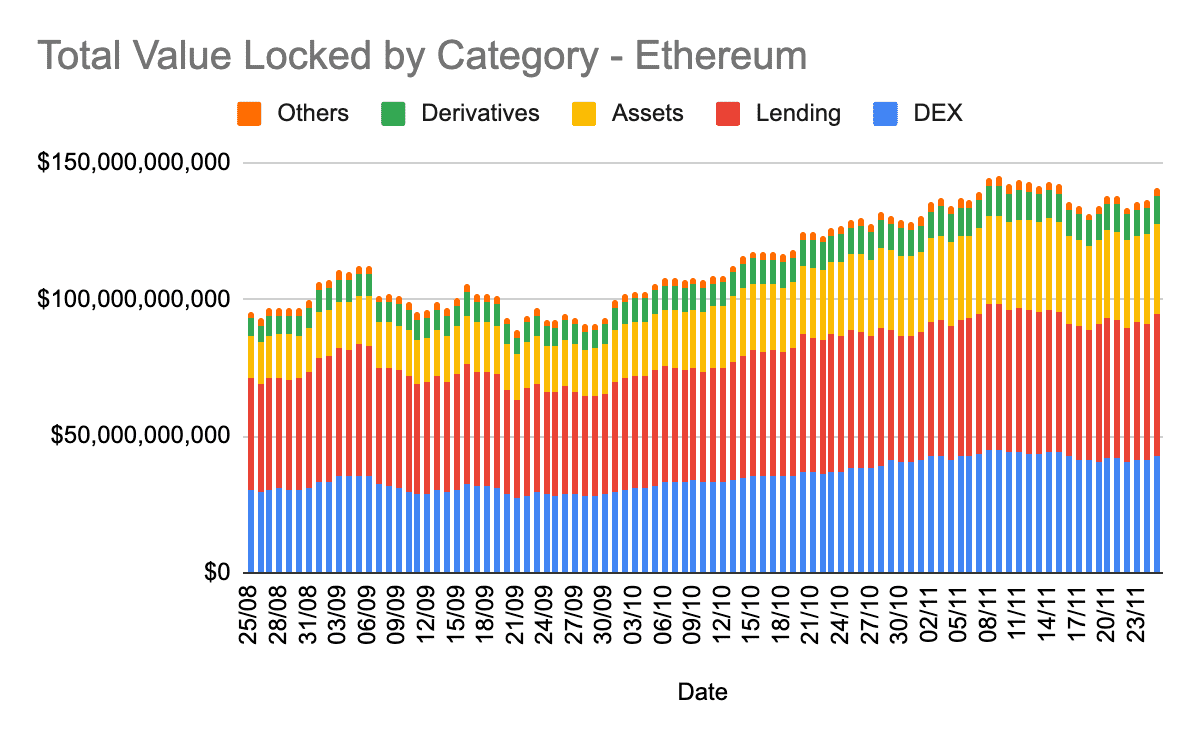 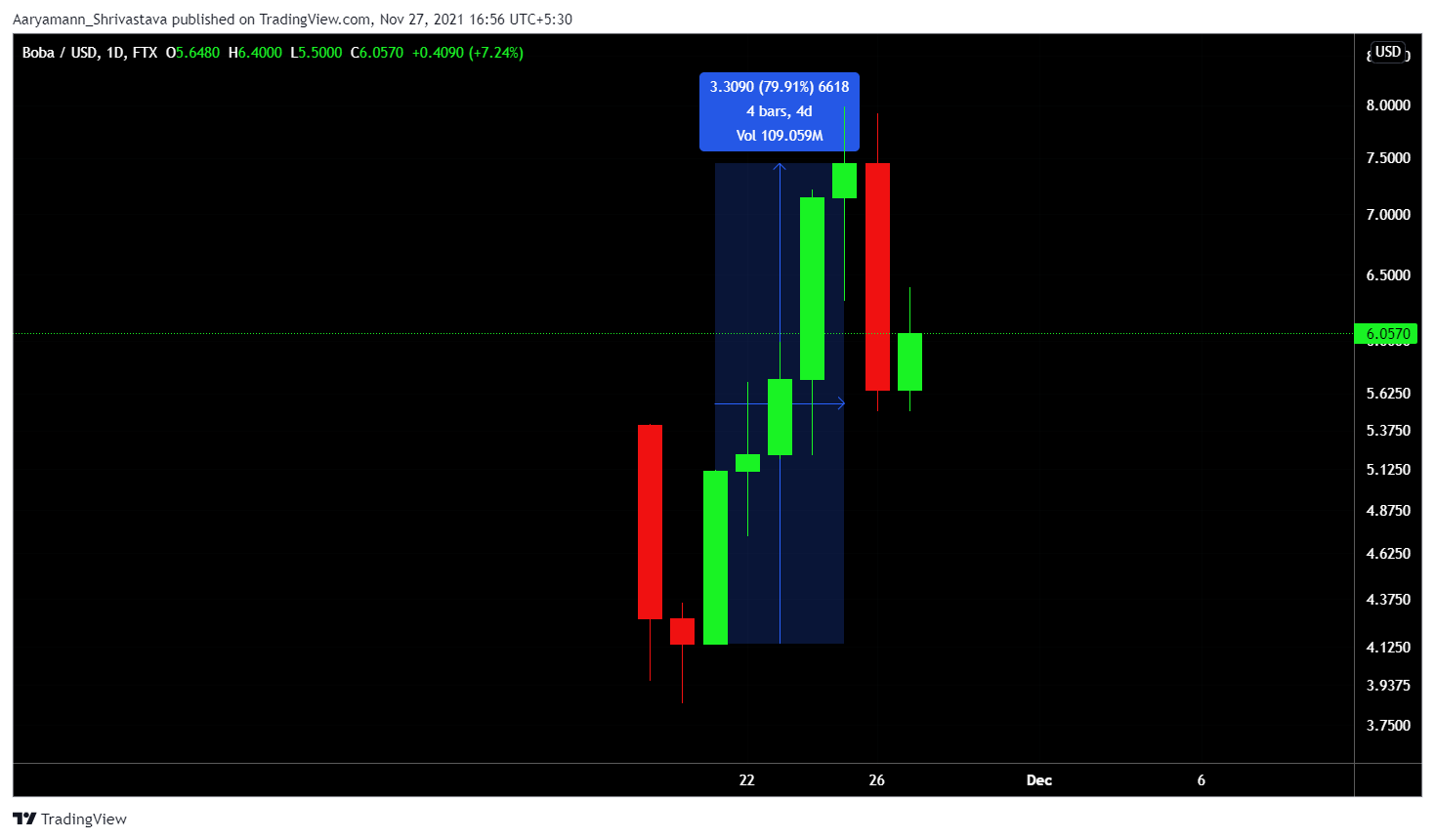 Boba Network is consistently growing. That is a good sign as it even crossed the 100k transactions milestone a couple of days ago. But, with Ethereum, the high gas fees are an ever concerning issue that could affect Boba’s growth going forward.