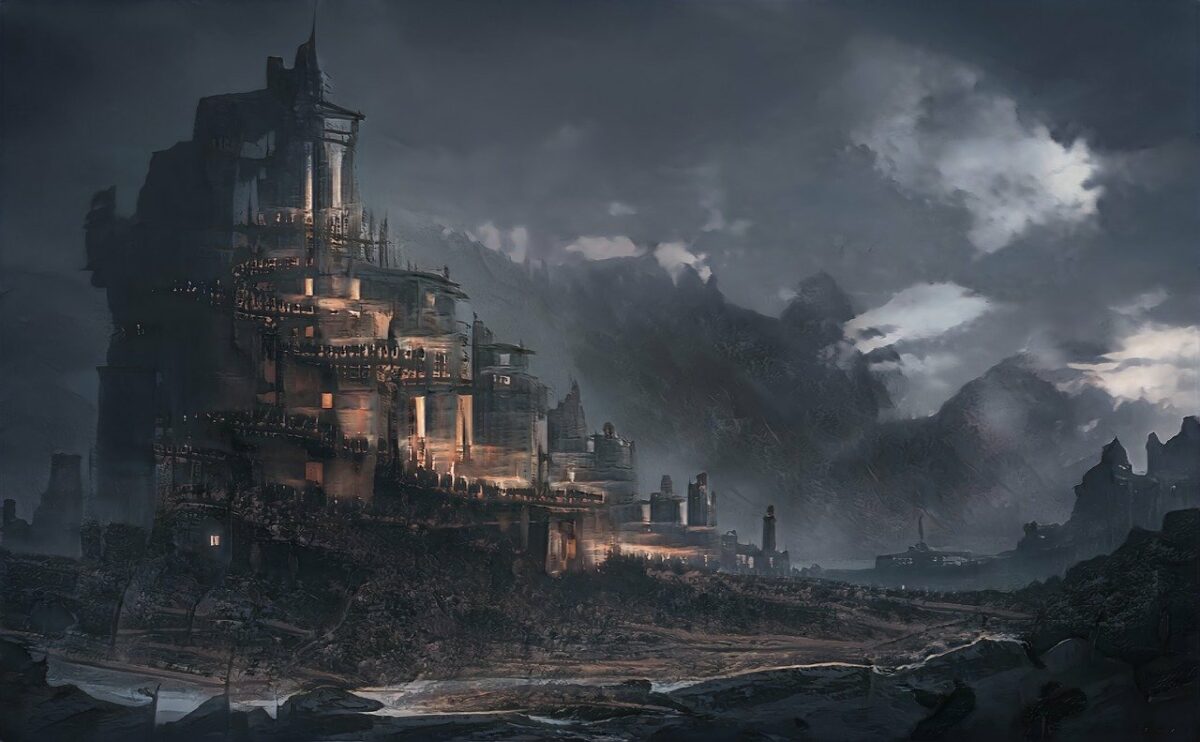 According to journalist Colin Wu, there has been a rampant boost in sales volume for some of the market’s famous derivative projects. Bored Ape Kennel (BAKC) and CryptoPunks registered significant hikes over the last 24 hours.

Ergo, it’s worth answering the following Q – What is happening with BAYC?

BAKC’s trading volume noted a sharp uptick over the past 24 hours. The little-known collection shot up by 1077% with sales volume exceeding $1.51 million. The limited collection was released on 19 June. The minting process was scheduled to halt within a week of its launch.

BAKC is currently third on the NFT sales volume chart today after this performance. There has been high social activity as well for the dog-themed collection recently. Some observers are now associating this rush to the upcoming “Mecha Dogs” game, outlined specifically in the BAYC roadmap. 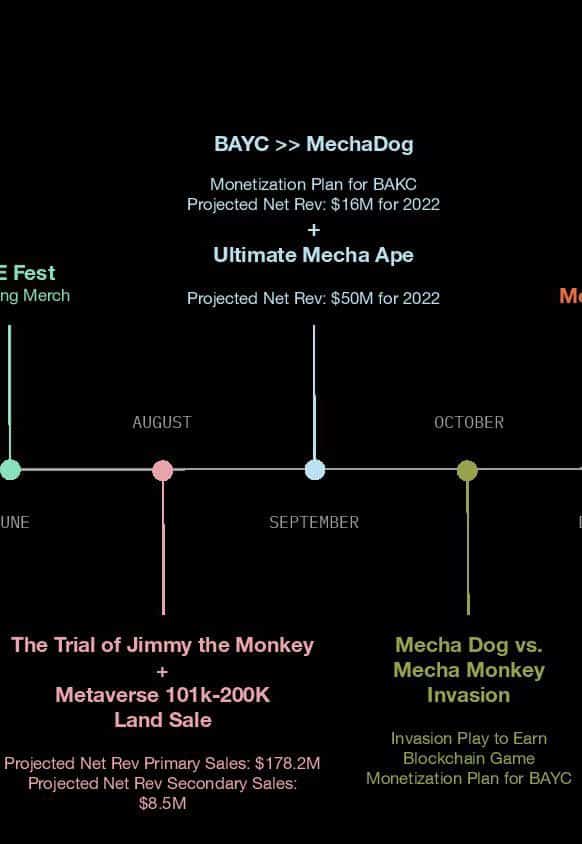 The official BAYC Twitter account retweeted this tweet, something that also stirred BAKC euphoria on social media. This euphoria may have contributed to the surge in sales today.

Over the last 24 hours alone, 50 BAKC NFTs have been sold with a rapid increase in buyers and sellers for the collection. 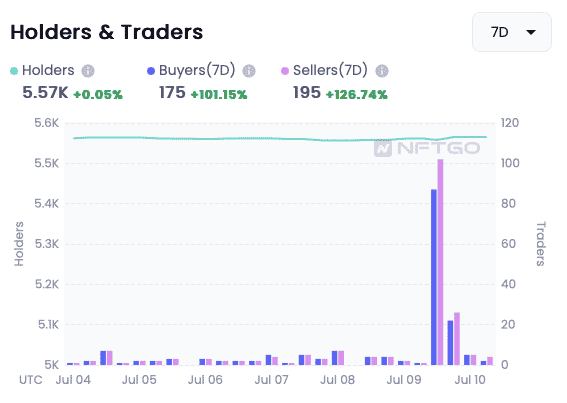 There has also been a dramatic increase in CryptoPunks sales over the same period. In fact, the trading volume for the collection has increased by 327%. After the surge, daily sales increased to $6.06 million.

Unlike BAKC’s collection, CryptoPunks has managed to maintain high sales volume in recent days. Alas, the uptick today has been a significant change for this Yuga Labs collection. 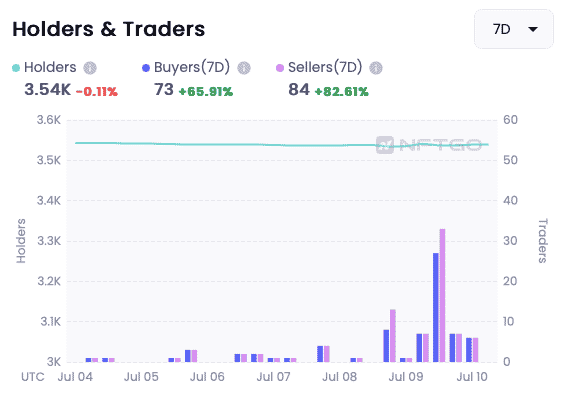 One major reason for the increase in CryptoPunks sales can be attributed to the larger NFT market’s recovery. After poor performances in May and June, the NFT market has managed to recover in July.

Well, Bored Ape Yacht Club (BAYC) did not have such a high-profile day. Sales dipped sorely by 8.78%, but BAYC holders are still optimistic over their holdings. This, because of BAYC’s recent exploits in the NFT market.

Related Topics:BAKCBAYCCryptoPunksnftYuga Labs
Up Next