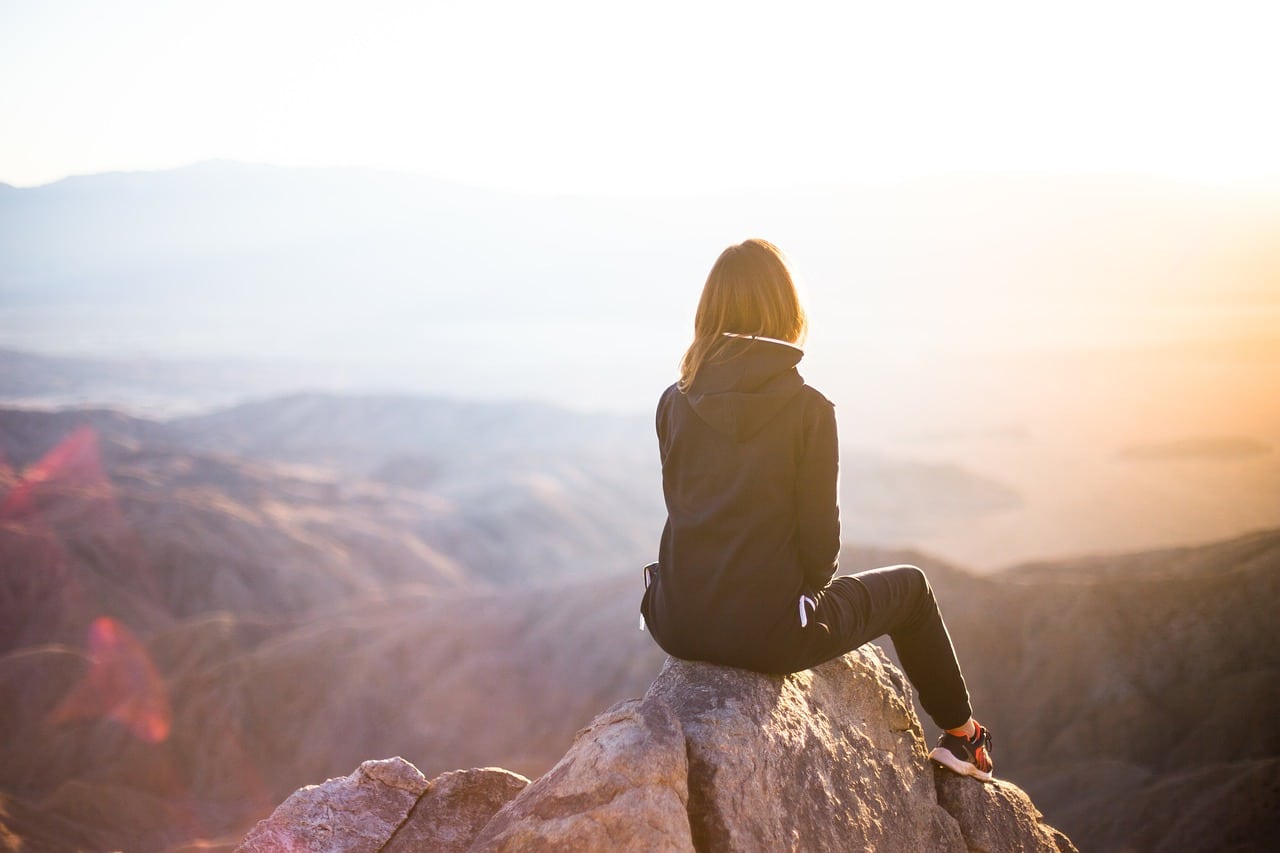 Quant’s QNT holders have enjoyed a smooth ride to the top in the last seven days as the rest of the market faced the heat. But what goes up must come down and QNT has already started showing retracement signs. It might even be ripe for a quick short position and here’s why.

QNT just concluded a very bullish seven days during which it achieved a 48% uptick. The rally occurred after it retested short-term support which constituted its short-term ascending price channel.

It peaked at $145 before retracing slightly to its $135 press time price.

Although it managed to achieve a new 5-month high, QNT is already overbought at its current price level. In addition, the pullback in the last 24 hours revealed that sell pressure is increasing and could soon trigger a substantial retracement.

The downside expectations are not just in QNT’s price action. Some of Quant’s on-chain metrics also point towards such an outcome. For example, its velocity metric pivoted halfway into the rally and was down to its lowest monthly level, at press time on 28 September.

The lower velocity may indicate that the trend is growing weak and this means it will soon give way to the bears. QNT’s 90-day Mean coin age metric already pivoted after attaining a new monthly high on 26 September. This pivot confirmed that some of the individuals that have HODLed during the 90-day period are starting to sell their holdings.

Investors looking into QNT’s next course of action should also consider whether there is an incentive to sell at the current price level. The cryptocurrency’s MVRV ratio just had its monthly peak at 21.7% and has also pivoted.

The MVRV ratio confirms that most of those who bought at the monthly lows are deep in profit. In other words, there is an incentive to sell, especially if those gains face potential erosion in case of a sizable retracement.

Investors who are still unsure of the next move should consider evaluating the age-consumed metric. This metric provides an overview of the number of coins that are exchanging hands after being dormant for some time.

Quant’s age consumed metric peaked at 9.17 million QNT on Monday (26 September) and roughly 2.82 million in the last 24 hours. This confirms that a large amount of cryptocurrency has been switching hands in the last few days. Well, a large spike especially after a bullish period might be confirmation of incoming sell pressure.

The above metrics do not necessarily provide clear-cut confirmation that a retracement is happening. However, the shifts in their dynamics may help investors to prepare for the next move.

Bitcoin’s emission rate might surprise HODLers in this bear season