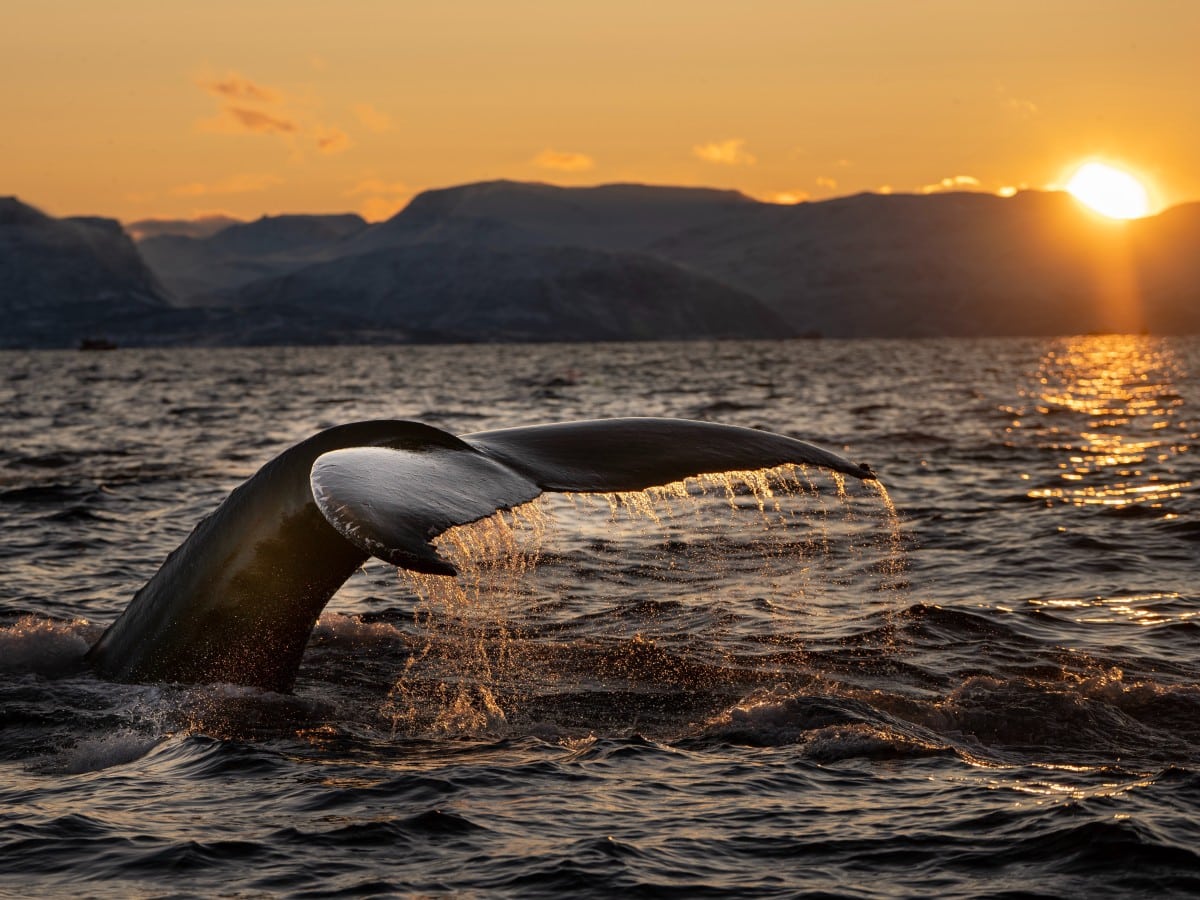 During the intraday trading session on 7 January, there was a noticeable increase in the number of large transactions (over $100,000) involving Quant [QNT], data from Santiment revealed.

🐳 After its modest +10% price spike after its last whale activity spike on Dec. 30, #Quant has now shown a much larger amount of whale transactions on its network today. There are 187 $QNT transactions valued at $100k+ today, its largest in 16 months. 👀 https://t.co/7gsClDpQey pic.twitter.com/yRdFLNjwDR

According to data from the on-chain analytics platform, the alt closed the trading day with 221 QNT transactions valued at over $100,000, its highest in 16 months.

After seeing a similar increase in the volume of large transactions by whale investors on 30 December, the price of QNT quickly rose by 10%. So it may be worth examining the possibility of similar price growth in the short term.

The ayes have it

At press time, QNT exchanged hands at $113.52. Per data from CoinMarketCap, QNT’s price went up by 7% in the last week. An assessment of the crypto asset’s performance on a daily chart suggested that the bullish trend might continue as long as macro factors remained favorable.

A look at QNT’s Bollinger Bands (BB) revealed very low price volatility in the market. Moreover, with the narrow bandwidth between the upper and low bands of the BB, QNT’s price was less prone to significant price changes in the interim. This suggested that QNT holders would be able to ride out the bullish momentum to log profits before the re-entry of the bears into the market.

Also, key momentum indicators such as the Relative Strength Index (RSI) and the Money Flow Index (MFI) have been in uptrends since the beginning of the year. Now positioned above their respective neutral zones, the RSI was 52.71, while the MFI was 55.63 at press time.

Likewise, QNT’s Chaikin Money Flow (CMF) marked its spot at 0.10. A growing CMF is often seen as a sign of a strong market being driven by buyers. Therefore, it is expected that QNT’s price should continue to increase.

QNT’s Moving Average Convergence/Divergence (MACD) indicates that a bull market was underway, which should lead to further price increases for the asset.

The MACD has shown only positive (green) histogram bars since the start of the year, and the size of these bars has been steadily increasing. This is a sign of strong bullish sentiment, which may drive QNT’s price to new highs.

Further, on-chain readings revealed that QNT had been an increasingly profitable crypto investment since July 2022. Its Market Value to Realized Value ratio (MVRV) has been positioned above one, which means that QNT investors that sold ever since saw double the profits on their investments.

Is Arbitrum the golden goose of 2023? These reasons may convince you that…