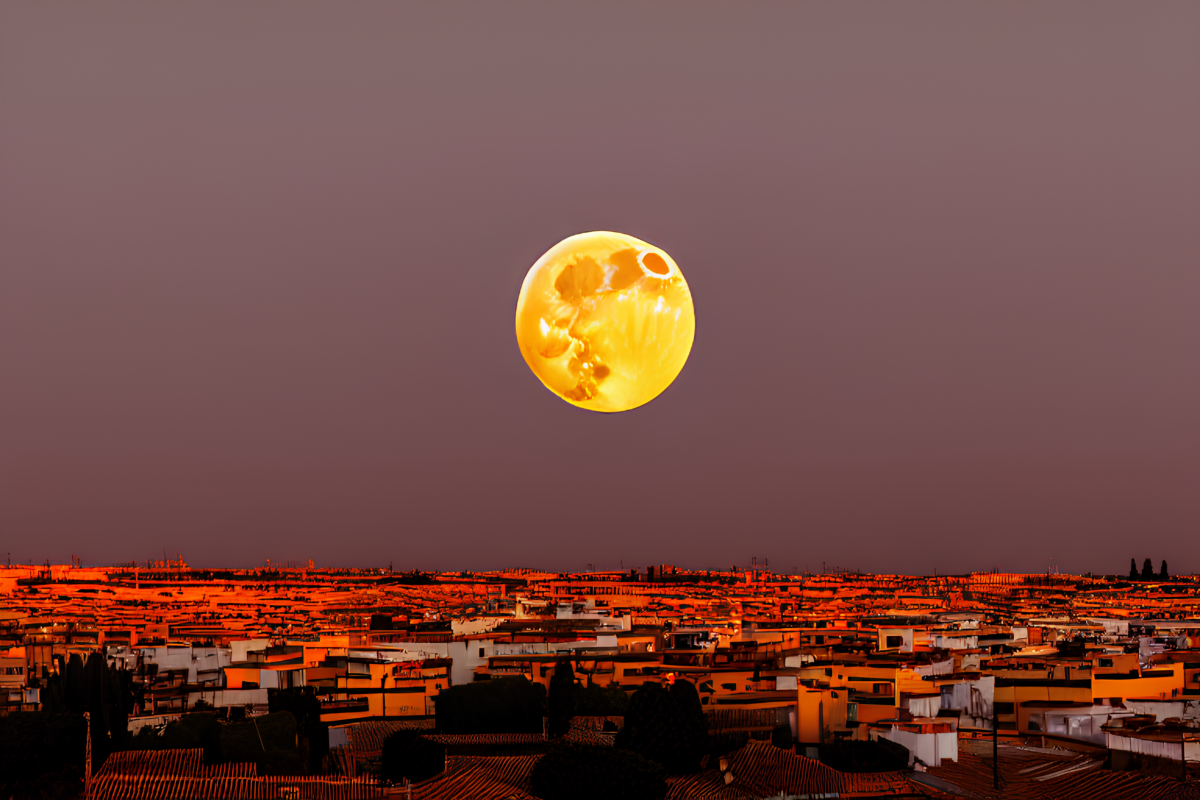 Over the last few months, the Arbitrum protocol attracted a lot of attention from non-native decentralized exchange (DEX) platforms. These DEXs have had launches on the Arbitrum platform, thus, increasing the competition among various protocols on the platform.

A growth in competition

The press time landscape of the Arbitrum platform was highly competitive, with a variety of DEXs vying for market share and volume dominance. One DEX that stood out on the platform was GMX, which recently hit the $100 million revenue mark.

GMX also made a number of collaborations with various protocols, which could further increase its competitiveness on the platform.

Congratulations to @GMX_IO for surpassing $100M on total fees! 🥳🥳🎉

Hopefully, $GMX will continue to shine in the future and have tremendous success🎉#GMX $GMX #Arbitrum pic.twitter.com/82JEOp8JxC

In addition to the growing activity on the Arbitrum platform, there was also an increase in gas usage on the network.

According to data provided by Dune Analytics, the gas used on the Arbitrum network increased from 324,404 Gwei to 445,243 Gwei over December. This could be a sign of increased activity and adoption of the protocol.

The decreasing network growth implied that the number of times the stablecoins were being transferred among new addresses decreased. This could potentially impact the overall volume and liquidity on the platform.

Overall, the Arbitrum protocol has become a competitive landscape with the launch of multiple non-native DEXs. While it’s still early to see how these DEXs will perform in the long term, the growing competition and gas usage on the platform could be a positive sign for Arbitrum’s adoption and development.

Quant: Assessing whether or not QNT remains a profitable investment