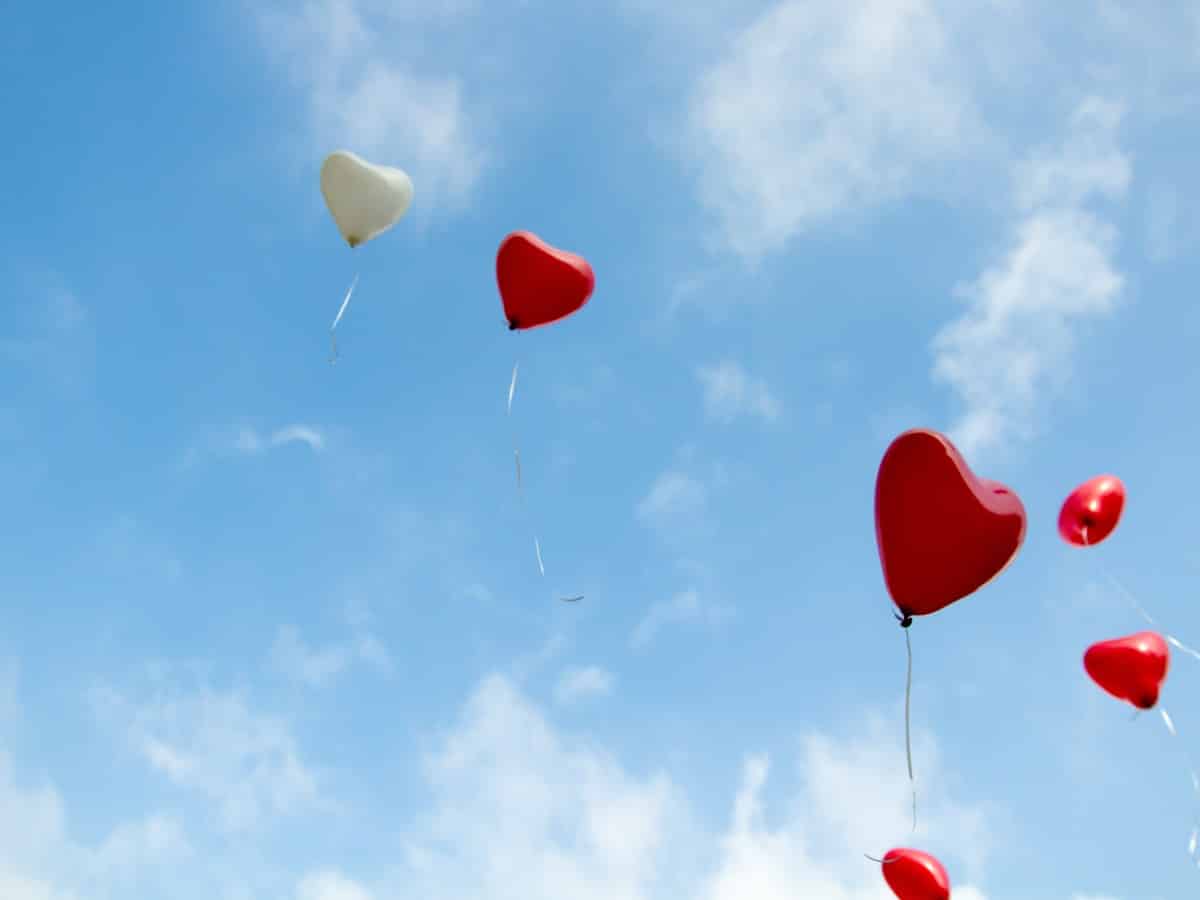 The social growth around #Quant over the last three months has been nothing short of incredible. Highlights:

A rally in an asset’s social activity is directly correlated to its growth in price. Data from CoinMarketCap showed that the price per QNT token has grown by 67% since 1 August.

At press time, QNT traded at $175.20. In the past 24 hours, the price of the asset was down by 1% while its trading volume had rallied by 35%. This indicated that buyers’ exhaustion was imminent.

Holders are taking a profit

On-chain data from Santiment revealed that QNT holders have spent the last week selling off their holdings. On the other hand, QNT’s supply on exchanges had been on a steady decline since 1 August as buyers accumulated; hence the surge in price.

However, since 10 October, more QNT tokens have been sent to exchanges indicating a rally in short-term sell pressure.

This was confirmed by the asset’s supply outside of exchanges metric which embarked on a downtrend around the same time. A fall in this metric is an indication of increased asset distribution.

These movements usually suggest a risk of high sell-offs in the future. Hence, investors need to watch out for this.

With the uptick in price in the last three months, many QNT holders have seen profit on their investments. As of this writing, QNT’s market-value-to-realized-value (MVRV) was at a high of 91.14% and has grown steadily since the beginning of August.

Despite the consistent rally in price within the period under review, investors’ bias toward QNT has been significantly volatile. This might be because many investors believed the rally in QNT’s price (moving against the market) to be a result of a short squeeze, which might end up being ephemeral.

So far this month, the sentiment towards the asset has been mostly positive. At press time, QNT’s weighted sentiment stood at -0.017.

Also worthy of note is the disparity in whale-holding behavior in the past three months. While the count of holders of 0.001 to 1000 QNT tokens increased since 1 August, those that hold 1000 to 1,000,000 QNT tokens gradually let go of their QNT holdings within the period under review.

In essence, the cohort that holds between 0.001 to 1000 QNT tokens was primarily responsible for the rally in the price of the asset in the past three months.

Aptos [APT]: What should investors expect from this Silicon Valley project