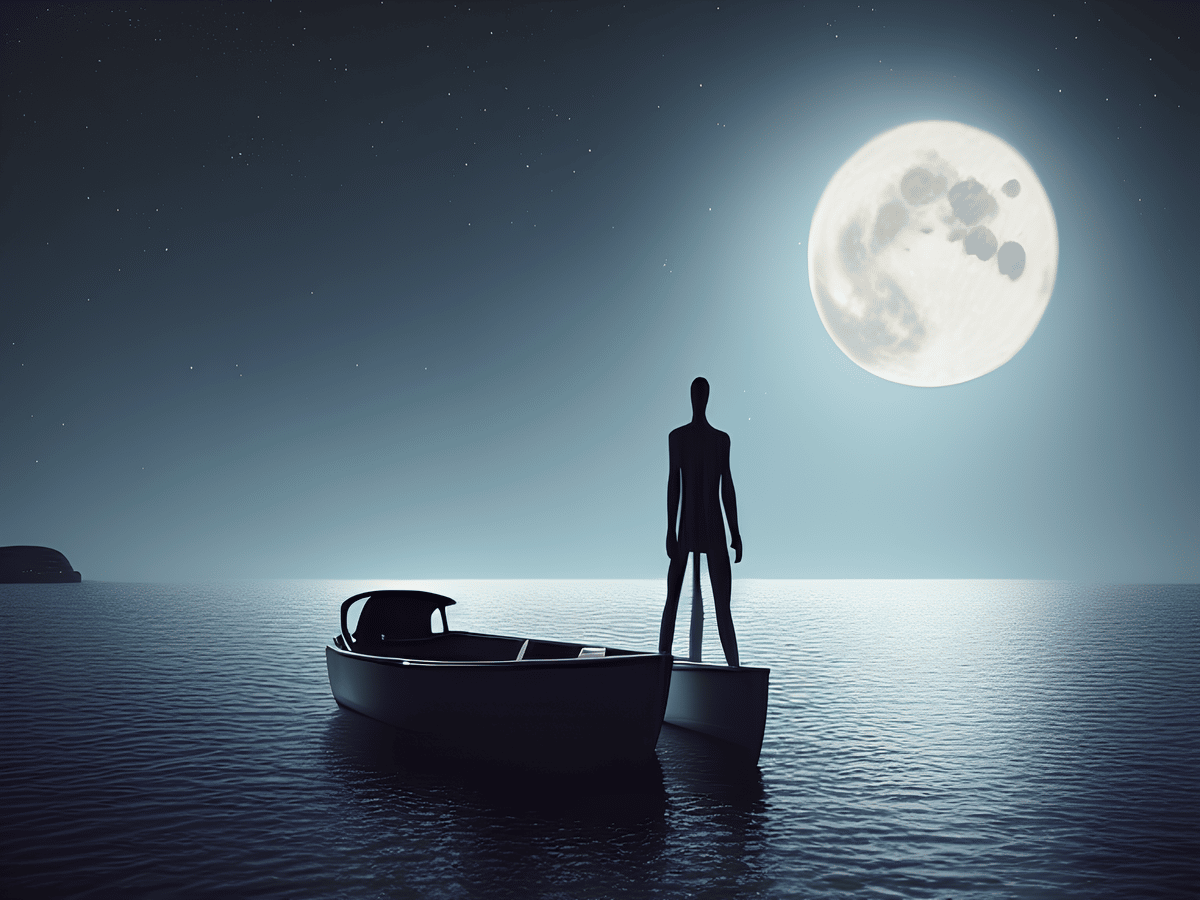 #LUNC #LUNCCcommunity $LUNC #flutter
The new alpha package for TerraDart is now ready!
Use this package to communicate with LUNC Blockchain for Flutter or Dart Environments. https://t.co/SCkWqkBQde

TerraDart is a Dart SDK that offers straightforward abstractions over fundamental data structures, serialization, key management, and API request creation. This would enable developers to create apps that interact with the Terra blockchain from either the Web, Mobile, or Flutter environments.

Not only this, but a new on-chain proposal named Knowhere/Soil Protocol Grant Proposal also went up for voting recently. According to the proposal, developers were asking for 187,500 LUNA in community support to keep running and maintaining their platforms and to release new features over the following six to eight months.

However, these updates did not reflect on LUNA’s charts, as it registered negative weekly and daily gains. As per CoinMarketCap, at the time of writing, LUNA was trading at $1.57 with a market capitalization of more than $200 million.

According to Santiment data, after registering an increase, LUNA’s development activity chose to move southwards, which was negative for the network. Moreover, the crypto community also seemed to show less interest in the token as its social volume went down over the last month.

According to LunarCrush’s data, LUNA’s volatility experienced a nearly 40% decline over the last week, which too might be troublesome.

Investors can expect this

LUNA’s daily chart strengthened the bearish notion, as most market indicators suggested that the token’s price might go down in the coming days. For instance, the Exponential Moving Average (EMA) Ribbon revealed that the 20-day EMA was resting way below the 55-day EMA, which was a bearish signal.

The Relative Strength Index (RSI) also registered a downtick. Additionally, the Bollinger Bands (BB) revealed that LUNA’s price was in a less volatile zone. This could decrease the chances of a northbound breakout. Nonetheless, the Moving Average Convergence Divergence (MACD)’s reading gave hope as it displayed a bullish crossover.

Related Topics:featuredLUNAterra Luna
Up Next

Ethereum sees increase in this set of holders; should you anticipate a rally?