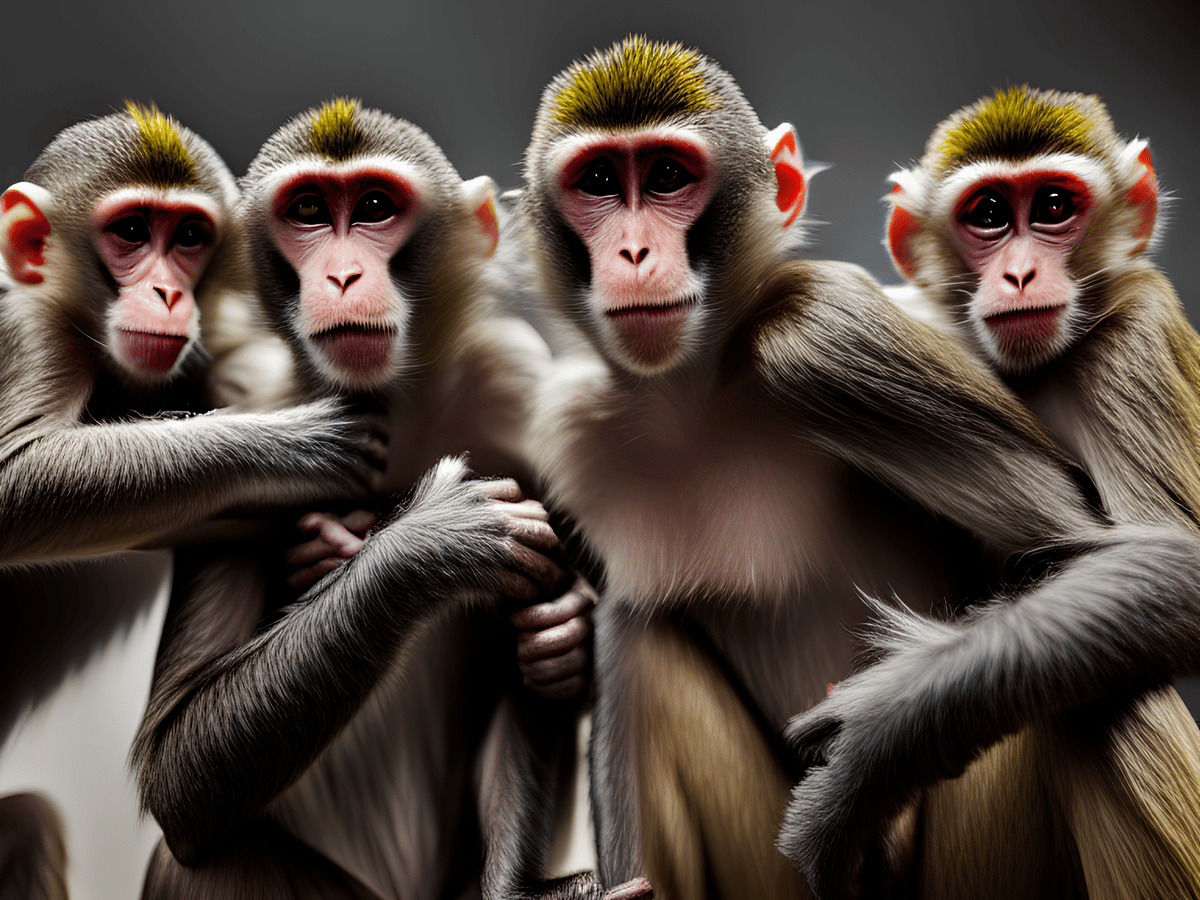 Besides, CryptoDep, a popular Twitter handle that posts updates about notable developments in the crypto industry, recently revealed that APE was on the list of the top gainers on 27 November.

Data from LunarCrush suggested that things might get even better for APE as metrics were in favor of a continued price surge.

Furthermore, according to LunarCrush, APE topped the list of cryptos in terms of social activity over the last seven days, which was promising as it reflected the popularity of the token in the crypto community.

Here are the current top 10 coins by 1-week social engagement:

Interestingly, a look at ApeCoin’s on-chain metrics gave further hope to investors. For instance, APE’s exchange outflow spiked quite a few times over the last week, which is a bullish signal for an asset.

Well, APE’s popularity was proven yet again as its daily active addresses increased over the week, and so did its daily transaction volume in profit.

LunarCrush’s data revealed that APE’s volatility was considerably higher compared to the previous week, which, when coupled with the other metrics, painted a strongly bullish picture for the altcoin.

Not just the metrics, but several market indicators were also supporting ApeCoin. The Relative Strength Index (RSI), at press time, registered an uptick and was resting above the neutral mark, which is a bullish signal. Moreover, APE’s Chaikin Money Flow (CMF) also took the same route and went up considerably.

However, the Exponential Moving Average (EMA) Ribbon indicated that the bears still had the upper hand in the market, as the 20-day EMA was below the 55-day EMA, which might cause trouble in the near term.

SAND sees $0.59 flipped to resistance; is it the right time to short?