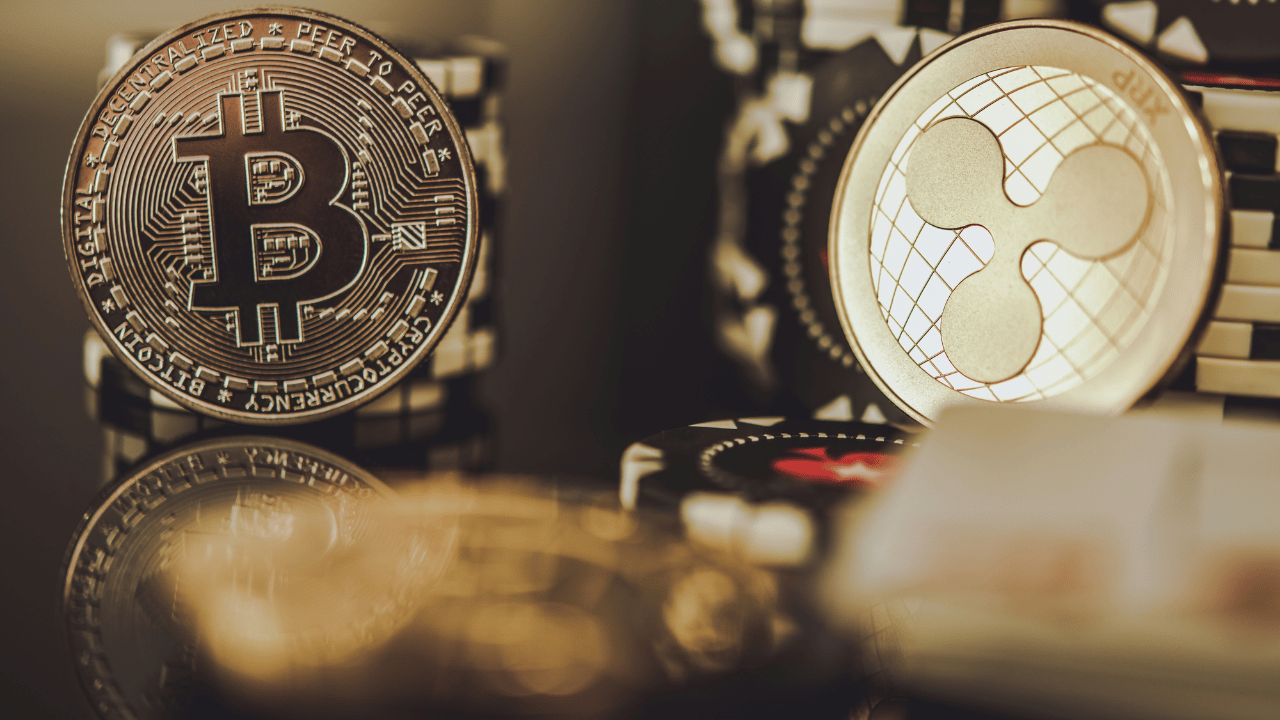 In particular, XRP noticed a gradual elevation that set a solid foundation for retesting the $0.37-$0.38 resistance range. Also, the 61.8% Fibonacci resistance in the $0.39 region stood sturdy to constrict the recent buying rallies.

But the altcoin was yet to find a volatile break away from the binds of the 20/50 EMA. A reliable rebound from the current pattern’s lower boundary can aid the buyers in retesting the immediate resistance range.

A close above or below the current pattern would likely influence XRP’s near-term movements. At press time, XRP traded at $0.3754.

Over the past month, the altcoin found rebounding grounds from the 16-month support near the $0.3-mark. This recovery entailed an over 35% growth toward the $0.4 region on 30 July.

The reversal from this region has found dependable grounds in the $0.367 level. As a result, XRP saw a two-week trendline resistance (white, dashed) alongside its incremental troughs.

The 200 EMA (green) has reflected its rebounding inclinations while the broader outlook favored the buyers.

But the traders/investors should watch out for a potential bearish crossover on the 20 EMA (red) and the 50 EMA (cyan) to confirm a near-term bearish bias.

In this case, XRP could eye to breach the bounds of its current up-channel. Here, the potential targets would lie near the 200 EMA in the $0.367 zone.

Nonetheless, the Point of Control (POC, red) could pave a path for the buyers to step in and retest the 61.8% level near the $0.39-mark.

An immediate recovery above the 38.2% hurdle would help the buyers retest the two-week trendline resistance.

The Relative Strength Index (RSI) continued to exhibit neutrality after bouncing back from 46-support. An inability to considerably close above the equilibrium could fuel the near-term bearish inclinations.

The Accumulation/Distribution resonated with the recent buying pressure but plateaued in the 19.5- region.

Further, the Directional Movement Index (DMI) lines depicted a buying edge. But with the ADX revealing a weak directional trend, the buyers must boost the trading volumes to inflict a volatile break.

XRP’s current up-channel structure could play out in favor of bears if the buyers fail to step in near the POC.

The potential of bullish crossover on the 20/50 EMA would further heighten these chances.

The targets would remain the same as above. A close above the 38.2% level would hint at a potential bearish invalidation.

However, keeping an eye on Bitcoin’s movement and the broader sentiment would be essential to determine the chances of a bullish invalidation.

Are Cardano [ADA] whales in hiding ahead of Vasil hard fork

ISLAMIwallet: A Halal only crypto wallet and first recovery wallet in the world