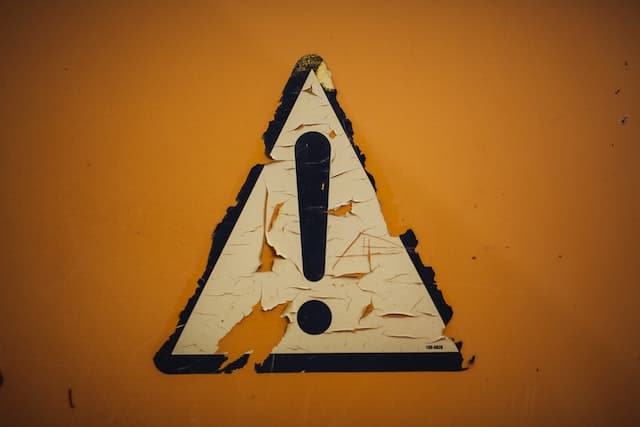 The International Monetary Fund (IMF) recently published a paper titled “A Foundation of Trust“. The paper stated that central banks must harness technological innovations introduced by cryptocurrencies. Further, banks must do so while implementing CBDCs to build a rich and diverse monetary system.

The paper also highlighted the flaws of cryptocurrencies. The paper is jointly written by three Bank for International Settlements (BIS) members. These include Agustin Carstens, General Manager, Jon Frost, head of economics for the Americas, and Hyun Song Shin, economic adviser and head of research.

The paper noted that cryptocurrencies, with their technical capabilities, have gained a lot of popularity recently. These capabilities are the ability to program payments (programmability) and combine different operations into one transaction (composability). Cryptocurrencies can also create a digital representation of money and assets (tokenization).

A monetary system relies on safety, stability, accountability, efficiency, and inclusivity. Though cryptocurrencies aim to provide an alternative to the traditional financial system, its structural flaws put these into question.

Additionally, since validators need to be incentivized to confirm transactions, users frequently move to different crypto platforms due to DeFi congestion. This fragmentation of the DeFi landscape prevents the wide scale usage of cryptocurrencies.

Besides, it is highly decentralized and anonymous. This is why there is hardly any accountability in cases of frauds or scams, the paper adds.

Central banks issue sovereign currencies, execute payments to finality, facilitate smooth functioning of payment systems, and regulate private operations. These functions of the central banks have earned them the trust of people. Furthermore, it is trust that is crucial to the functioning of a financial system, the paper argued.

In the digital space, central banks offer CBDCs that employ the aforementioned capabilities of cryptocurrency. These include programmability and composability. Besides, they carry trust, being backed by central banks.

The paper also argues for the adoption of technological advancements offered by cryptocurrency while implementing CBDC. This would, thus, avoid volatility and lead to trust-based transactions.

All on the same page

The Bank of International Settlements (BIS), in June 2022, published a report that had aired similar views about cryptocurrencies. The report was particularly critical of the digital asset class as the cryptocurrency crash had begun only in May 2022.

This report had also highlighted what BIS calls the structural flaws of cryptocurrency. These flaws make this asset class unsuitable as the basis for a monetary system.

In June 2022 itself, BIS had announced the launch of a cryptocurrency market intelligence platform. The platform was launched to study market capitalizations, economic activity, and risks to financial stability in relation to cryptocurrencies.

The recent paper concluded with, “Digital technologies promise a bright future for the monetary system.”

Adopting technologies such as tokenization and its underlying technological architecture in CBDCs can go a long way in building a strong monetary system.

Polkadot emerges as ‘Green Blockchain’ winner, but does DOT reciprocate