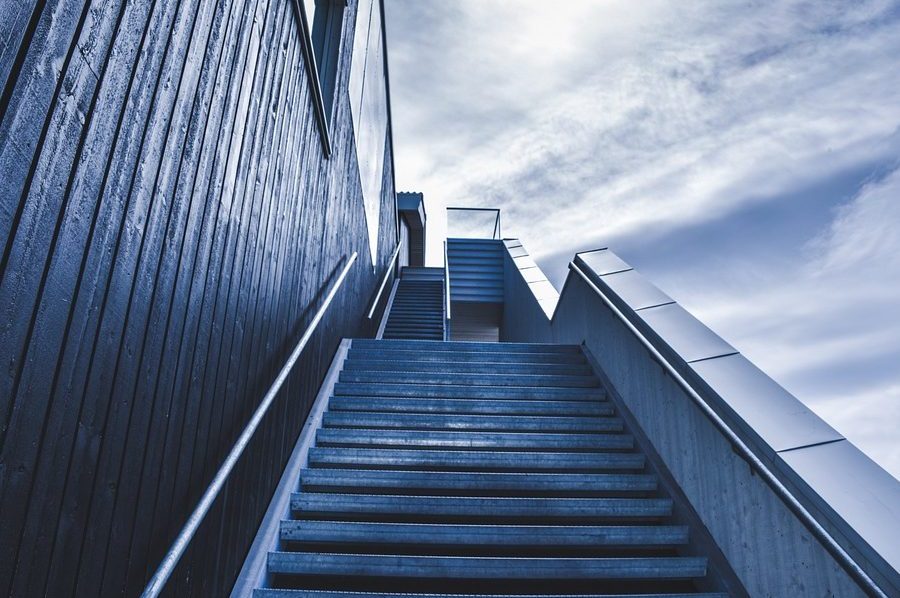 Recruit, a Japanese-based investment enterprise with a $50 billion market cap, announced that its next major blockchain investment will be in COTI. COTI is a revolutionary, block-less and miner-less blockchain designed to solve many of the scalability issues faced by cryptocurrency. Recruit has established a blockchain specific Blockchain Tech Fund in response to the growing number of opportunities within the blockchain space.

Recruit is an international investment leader offering a stake in all stages of business investment opportunities across a variety of tech industries. The company has a particular interest in blockchain, fintech, robotics, AI, and business application services. Companies including BitFlyer, Shift, Udacity, and 99Designs have benefited from strategic investment partnerships with Recruit.

Recruit created its Blockchain Tech Fund specifically to address the enormous potential of blockchain technology. To support the unprecedented expansion of blockchain-based technological advances, a high level of support from traditional investment partnerships and business models is necessary.

The Recruit Blockchain Tech Fund provides rapid funding of auspicious blockchain technology projects. RSP funding is available throughout all stages of project development, from seed round through growth and expansion.

COTI, or Currency of the Internet, offers a unique and promising solution to a global issue using blockchain technology. This issue is scalability.

Regardless of technological advancements, traditional blockchain structures have proven incapable of scaling to meet the needs of a global market. This is particularly true as blockchain expansion continues to move into mainstream business fields.

COTI is based on a Directed Acyclic Graph [DAG] protocol. This structure eliminates both blocks and miners, drastically reducing size and energy expenditure. According to COTI’s website, the platform seeks to provide transaction services at a lower cost than even fiat payments.

Using COTI, organizations can build unique payment solutions. By digitizing a currency of choice, payers and payees can save time and reduce the significant cost of transaction services.

As COTI and Recruit move toward similar end-goals, promoting and developing the expansion of blockchain technology, both companies recognize the potential for widespread blockchain benefit.

“We’re pleased to have made it on the radar of the RSP Blockchain Fund and its larger mission of making leading blockchain projects known to the world at large. This is a notable accomplishment for COTI and further anchors our belief in the enormous potential of the technology market in East Asia.” 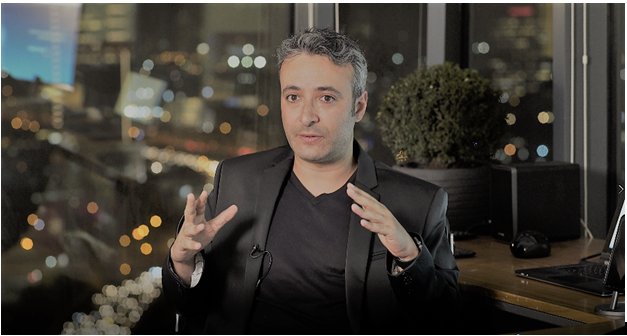 Blockchain industry stands to see tremendous benefit from this partnership, as both parties seek to further the expansion and growth of blockchain throughout the traditional business enterprise.

Party for the POC Believers – A New Consensus, a New Era