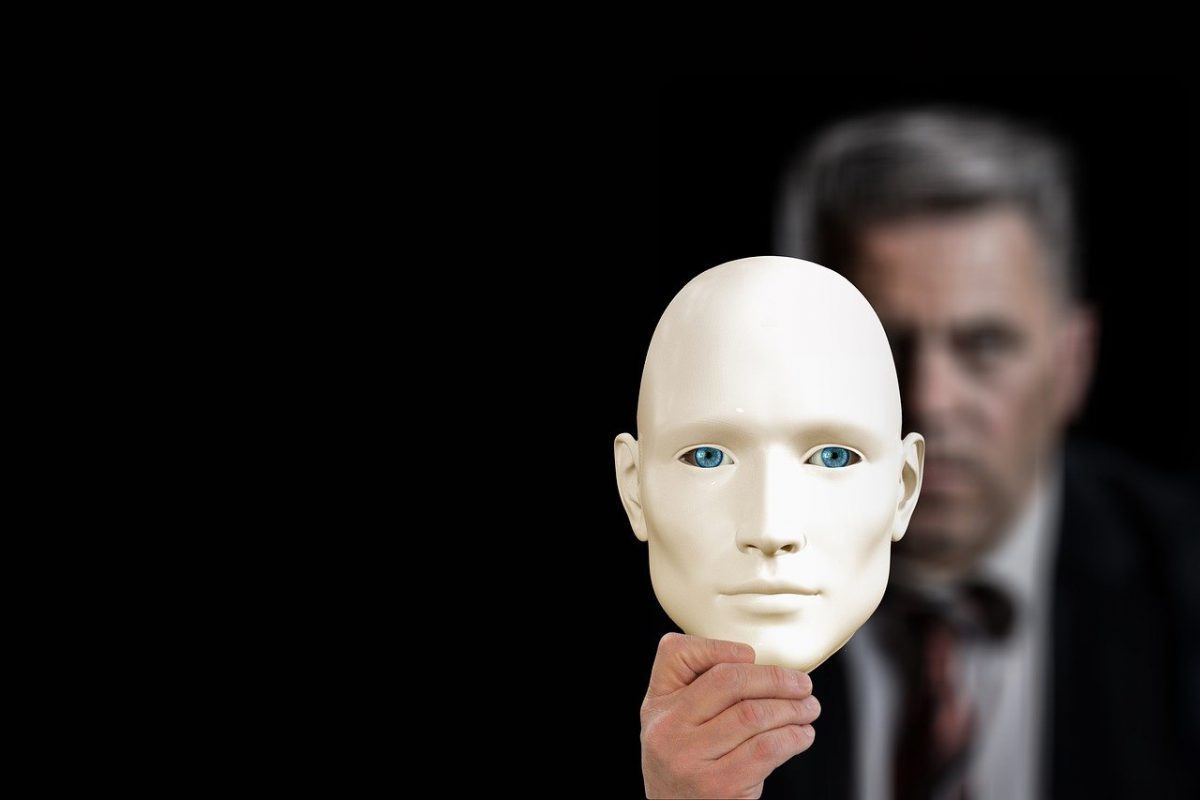 Earlier in the month, a little-known Reddit group called WallStreetBets shook the traditional market. In fact, its effect was felt even in the cryptocurrency market shortly after, with a similar group called “StatoshiStreetBets” emerging.

The group which describes itself as the “crypto version of WallStreetBets” is now going to launch cryptocurrency tokens for its own members. The Reddit announcement read,

“So today I’m proud to announce the initial development of SatoshiSwap, a cryptocurrency and DAO inspired by the popular UniSwap and SushiSwap projects and made for the members of SatoshiStreetBets.”

The group listed three major reasons for launching this token, including, making a difference in the decentralized exchange [DEX] market and uniting traders, apart from the millennia motto to live life – YOLO [You only live once]. The group has not yet announced a date for the launch of the SatoshiSwap token, however, noting that it will be sometime in the next two weeks.

The post on Reddit was drafted by u/little-eagle who is also a moderator of the group that was founded only in February 2020. Like its inspiration, SSB also gained greater traction only recently. It has over 300k subscribers on Reddit and over 38k members on Discord. It received attention for its involvement with the GameStop pump, and it was followed by the DOGE pump.

Dogecoin, the popular meme coin, saw its value surge massively after the group decided to pump it. In fact, DOGE’s value surged by almost 1300% in a single day. This development shook the crypto-market as the traders were able to push its value way above the sentiment in the market. The same group was reportedly behind the XRP pump in early February too.

We have seen what herd mentality can do to the traditional market and the crypto-market. However, it is too soon to tell whether SatoshiSwaps will have any impact on the market.

Here’s what you shouldn’t do with your Bitcoin