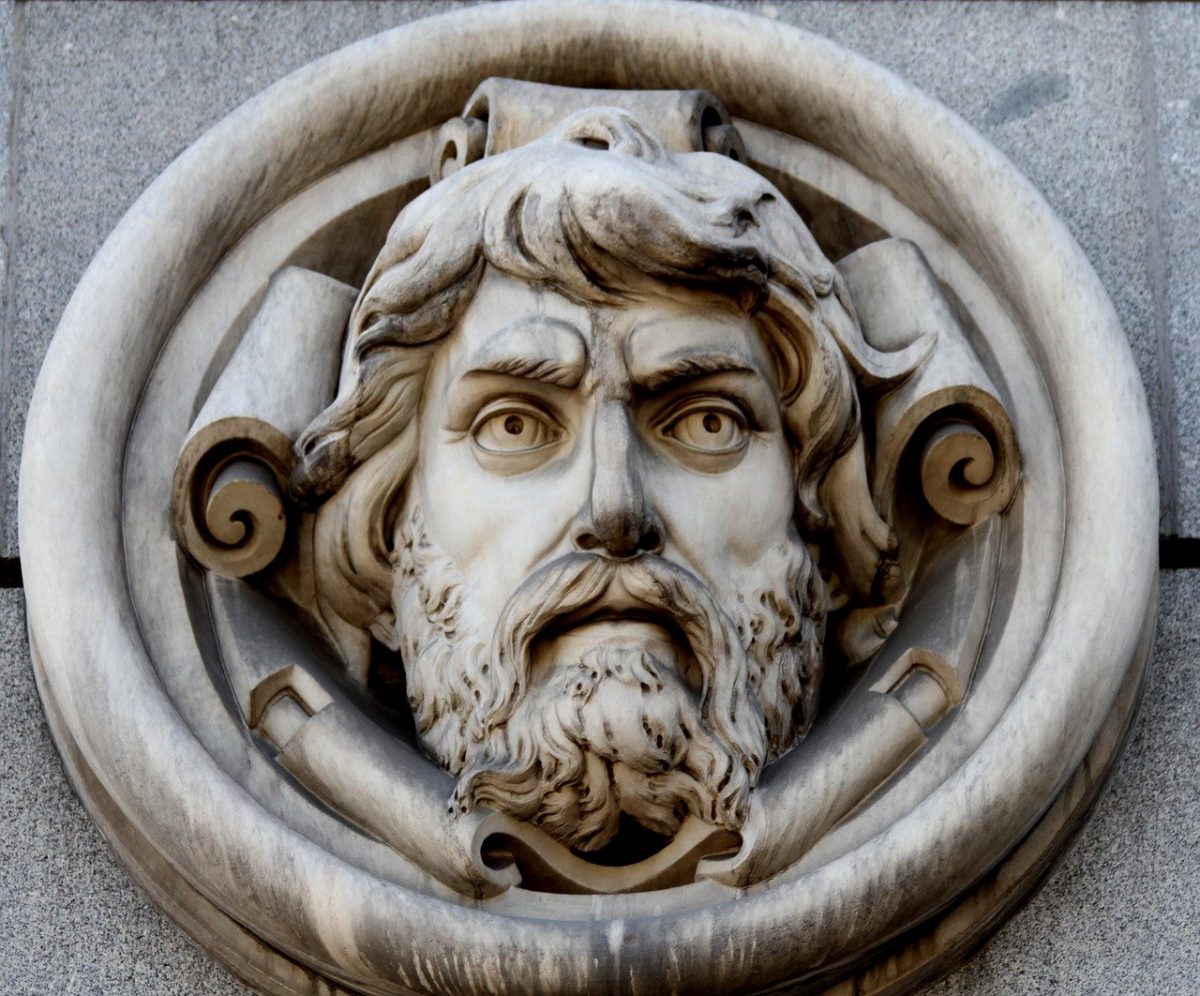 Spanish companies are unlikely to see Bitcoin in their balance sheets anytime soon.

Spain’s Securities Market Commission (CNMV) is in the news after alongside the Bank of Spain it issued a joint statement to investors, warning them of the “risks” associated with cryptocurrencies as an investment.

The statement, one that updates a previous one made in 2018, said that cryptocurrencies are a risky investment class “due to its extreme volatility, complexity, and lack of transparency.”

Highlighting the high volatility experienced by crypto-markets lately, the Governor of the Bank of Spain, Pablo Hernández de Cos, and the Chairman of the CNMV, Rodrigo Buenaventura, suggested that “sometimes aggressive” advertising has accompanied market movements to attract investors.

The regulators’ statement drew criticism from some quarters, however, especially from crypto-advocates in Spain. Popular tax economist and accountant Jose Antonio Bravo was one of them, with Bravo arguing,

“Does anyone remember a joint statement from the Bank of Spain and the CNMV to note that investment gold is a product that is not endorsed by any central bank?”

According to him, regulatory agencies only issue releases when there is a price rise in order to dissuade people from moving away from more traditional sources of investments.

There is currently no legal and regulatory framework relating to cryptocurrencies in the country, except for a draft regulation approved in February 2020 to be debated by the Spanish government in the coming months. The draft legislation includes measures for the digital transformation of the financial system, including the legal framework for a regulatory sandbox.

That being said, the level of crypto-adoption among Spanish investors remains high. Recently, one of Spain’s biggest banks, BBVA, announced the sale and custody of Bitcoin through its Swiss subsidiary, BBVA Switzerland.