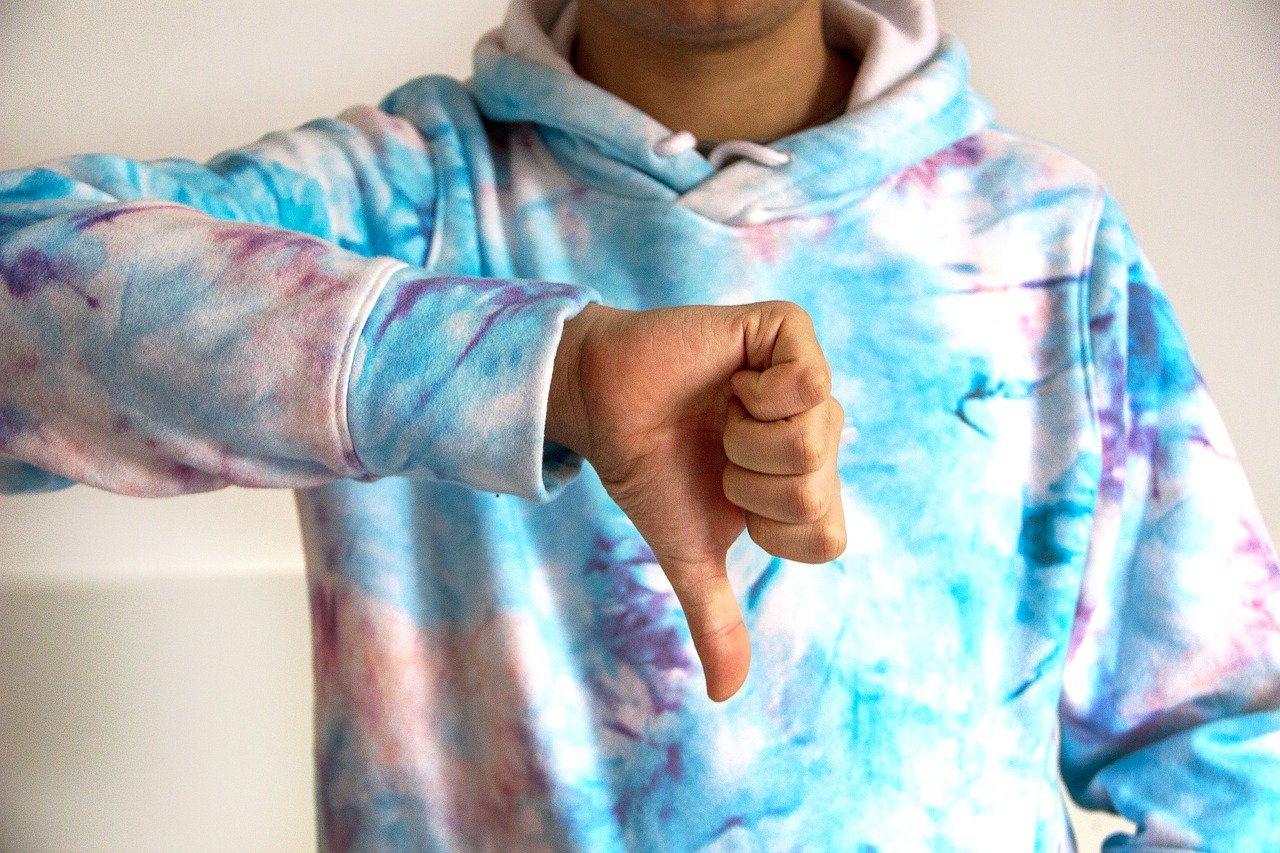 The greatest year for cryptocurrencies yet is coming to an end, and there seems to be no spot Bitcoin ETF in sight for American investors. The US Securities and Exchange Commission has continued its tussle with the investment product, as it disapproved the applications for two more much-awaited ETFs earlier today.

According to orders published by the financial watchdog, the physically-backed Bitcoin ETFs proposed by Valkyrie and Kryptoin were rejected on the same grounds that were cited during earlier rejections.

Significantly, the SEC noted that NYSE Arca and Cboe BZX Exchange, the exchanges which had filed to propose rule changes to list and trade Valkyrie and Kryptoin products respectively, “failed to demonstrate that their proposals are consistent with the requirements of Exchange Act Section 6(b)(5).”

The Commission further explained that this included in particular the requirement that the rules of a national securities exchange be “designed to prevent fraudulent and manipulative acts and practices” and “to protect investors and the public interest.”

An exchange-traded product allows investors to gain exposure to underlying assets without dealing with the hassle of directly holding them. This is especially helpful in the case of Bitcoin and other cryptocurrencies, which require a level of technical milieu to be safely held, especially in a large amount.

While being a rage in Europe and even USA’s neighbors, the country’s regulators have remained reluctant to launch a physically-backed Bitcoin ETF for fears of market manipulation and price volatility.

However, the SEC did allow the launch of several futures-backed Bitcoin ETFs, which are tied to Chicago Mercantile Exchange’s (CME) derivatives markets. Even with their record-breaking launches, they have failed to impress investors as many have labeled the products as being “not very retail-friendly given the high costs involved of rolling over contracts which amounts to around 5-10%.”

Even with mounting pressure from enthusiasts, it seems unlikely for this year to mark the launch of the US’ first spot BTC ETF. Several important products are however up for a decision early next year, which is acting as a beacon of hope for some.

Kinda surprised they did this to be honest but here we go anyway. First Trust/Skybridge decision is due 1/22 followed by @Fidelity on 1/27. pic.twitter.com/a2CuIHb917

A decision is set to be ruled by the SEC in relation to Anthony Scaramucci’s Skybridge Bitcoin ETF before January 22, while Fidelity’s Wise Origin Bitcoin Trust is due to be decided upon before January 27.

Decisions on applications filed by top digital asset managers Bitwise and Grayscale were deferred by another 45 days by the SEC last week.

While rejecting Bitcoin spot-ETFs proposed by VanEck and WisdomTree over the past month, the SEC has also disapproved of any creative products such as leveraged or inverse futures backed ETFs.