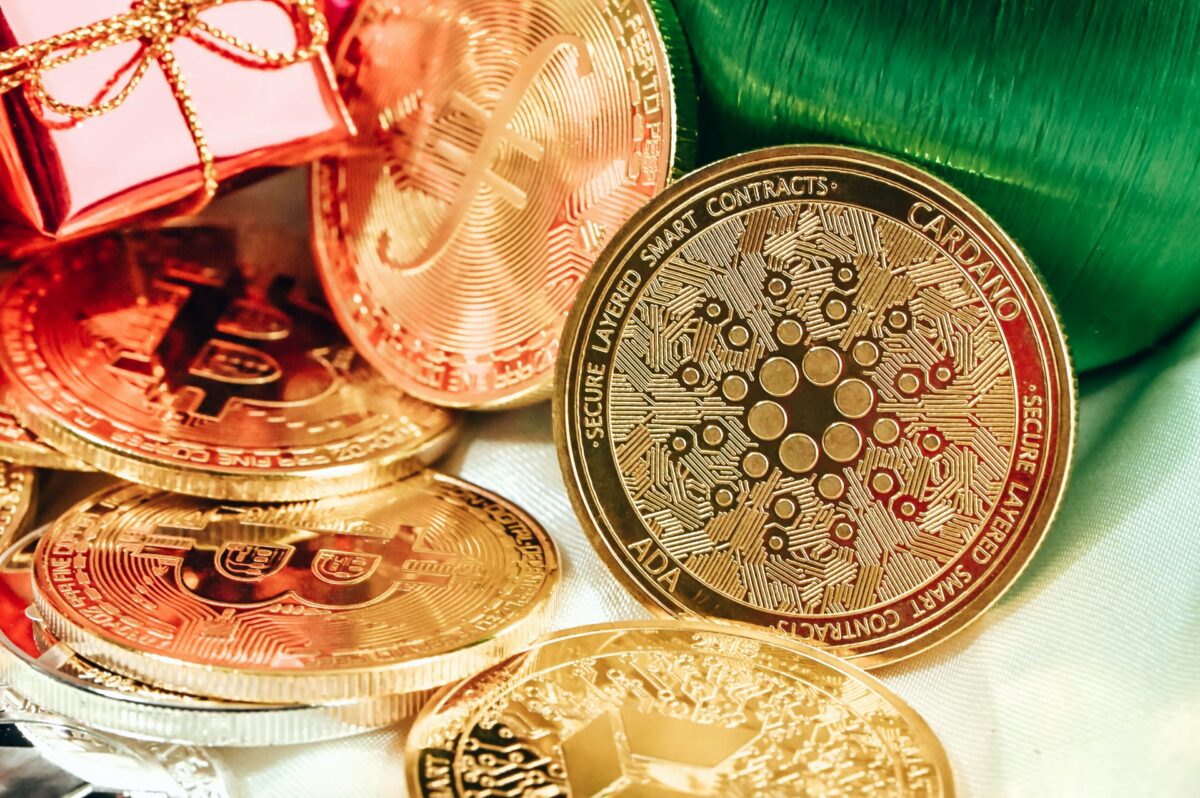 While the market definitely showed some recovery signs over the last three days, Cardano and VeChain snapped off their long-term trendline resistance and reversed their trends. However, Cardano needed more volumes to confirm a stronger trend.

Just when most investors lost hope, ADA bulls did not dwindle, and upheld the 21-week support at the $1.2-mark.

The price action bounced back from this level and invalidated the bearish tendencies of a descending triangle formed throughout this month. This incline also breached the longer timeframe trendline resistance (White, since 9 November).

In terms of the strength of its trend, the OBV did not depict a remarkable surge yet. Moreover, the Volume oscillator saw lower lows, indicating a less likelihood of a sweeping trend alternation.

At press time, ADA traded at $1.35. Now, the price action found immediate testing support at the $1.31-mark. The RSI skewed in favor of bulls after poking its six-week high on 22 December. Also, the DMI resonated with the RSI but displayed a weak directional trend.

MANA halted its downturn at the $3.02-mark (one-month support) as the alt saw a persistent decline after striking its ATH on 25 November. The bearish pennant breakout transposed into a down-channel after the alt noted a 25.83% decline from 7 to 15 December.

Now, the metaverse token has found an oscillating range between the $3.43 and $3.02-mark. Even so, the price action swayed below all the EMA ribbons, indicating a marginal bearish preference.

At press time, MANA traded 44.3% below its ATH at $3.2391. The RSI was at the 47-mark and showed neutral signs. While the DMI depicted a marginal selling preference, the ADX displayed an extremely weak directional trend.

VET’s downturned after an expected bearish pennant breakout on 9 December that transposed into a down-channel.

Since 9 November, the altcoin saw a staggering 51.2% 30-day decline and disapproval of its long-term bullish trendline. This fall led the bears to breach the four-month-long bull resistance at the $0.084-mark.

The Supertrend flashed buy signals while the OBV corresponded with the increased price action. Also, the DMI lines confirmed the bullish outlook while the ADX displayed a weak directional trend.

Bitcoin: <48 hours to go, but all eyes on PlanB's 100K Christmas estimate