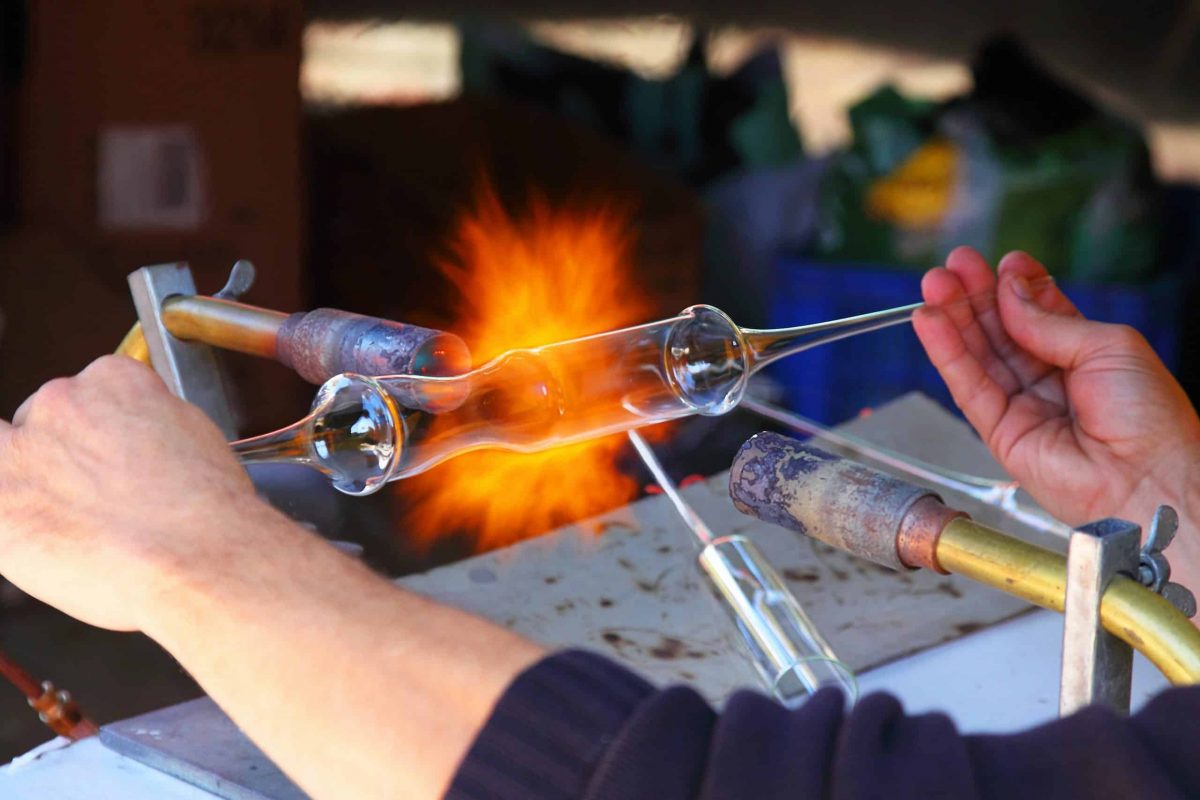 Maker DAO’s MKR token has been on a recovery rally for almost three weeks but the bulls were showing signs of a slowdown. But should investors be preparing for a short sell opportunity or will MKR proceed with the current trajectory?

MKR’s $882 of 9 October represented a 43% upside from its lowest price of $581 which it achieved in September. This upside represented a healthy recovery rally considering its bearish performance since August. But does this mean that more upside was on the way?

To find the answers we must consider that MKR has been trading within a long-term trend channel since November 2021. Its latest upside pushed the token into the overbought zone but despite this, it still ha some room before interacting with its resistance line.

However, if the bulls manage to regain control for the next few days, then we can expect MKR to push closer to its resistance line. A resistance retest this week would likely put it back above the $1,000 price level. MKR’s Moving Average Convergence Divergence (MACD) indicator revealed that bullish volumes were levelling out in the overbought zone.

Now that MKR was overbought, investors should watch out for an increase in trading activity. Note that daily active addresses also dropped close to four-week lows in the last two days, confirming a decrease in buying volumes.

An increase in active addresses in the next few days may signify an influx of sell pressure. This does not necessarily have to be the case because bullish volumes can potentially trigger another upside. It was thus, important to confirm whether it was sell pressure or buying pressure.

Weighted sentiment can also be an ideal option for directional confirmation. It already dropped slightly in the last two days and a further decline would confirm more bearishness.

On the other hand, an increase in bullish sentiment from the current level would confirm a bullish outcome. Speaking of bulls and bears, a look at MKR’s distribution revealed that there was significant sell pressure in the market.

Addresses holding between 1,000 and 10,000 MKR controlled the lion’s share of circulating MKR at 37.93% as of 9 October. The same category of whales had been accumulating since the start of October and started selling since 8 October.

However, now that MKR was overbought, it was only a matter of time until the sell pressure overwhelms the buying pressure. However, this does not necessarily mean that the price will suffer a sharp drop.

We might see a bit of a selloff before the bulls can regain control. Investors also need to contemplate the potential impact of a recent governance proposal and the chances made. The proposal has the potential to make Maker Dao more accessible and attractive to users.

Avalanche’s developments may poke AVAX bulls, but will they step out to play