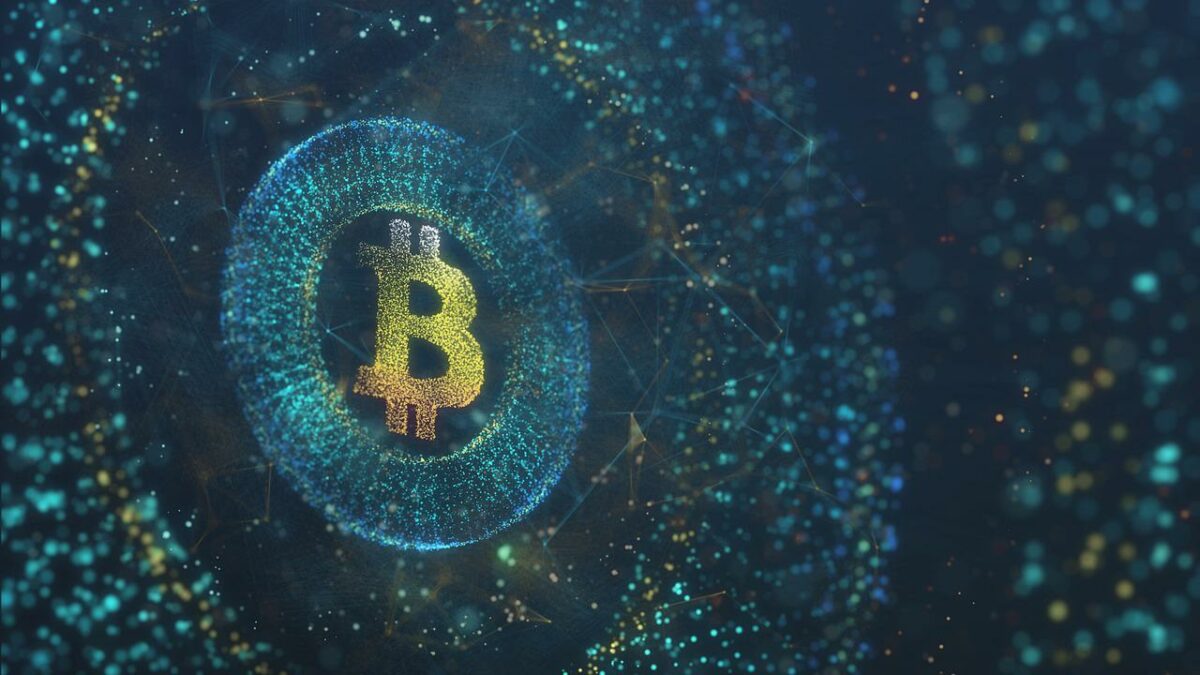 The global adoption of Bitcoin is set to further increase tremendously by 2030 as per Blockware, an infrastructure provider for blockchain technologies. The prediction does not come off as surprising after the recent growth of cryptocurrencies. Meanwhile, experts believe businesses are gearing up for the influx of cryptocurrencies with the proposal of the Lummis- Gillibrand bill.

The nine previous cycles of such technologies are of automobile, radio, landline, electric power, smartphone, tablet, cellular phone, the internet, and social media. 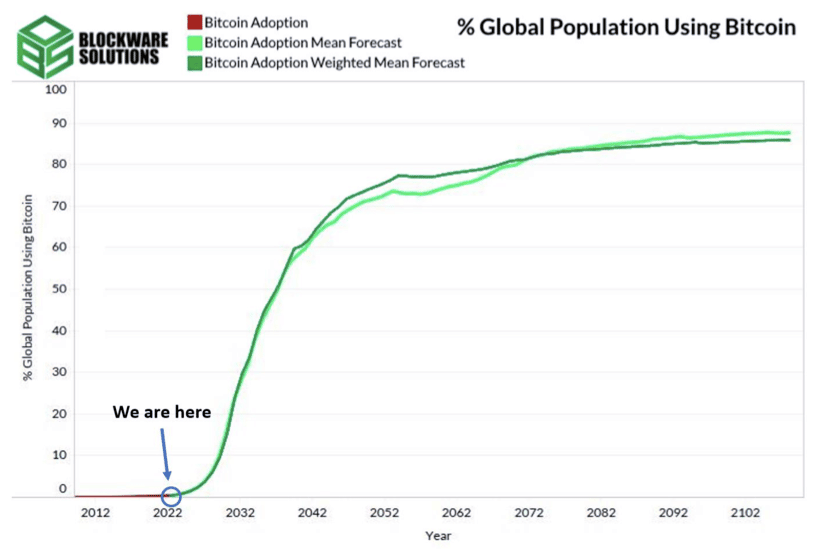 “We believe Bitcoin adoption will reach saturation quicker than many of these technologies for the following reasons: direct monetary incentives to adopt, macro environment end game, and rails of adoption growth being the internet; and the most efficient state of informational spread on the internet ever.”

As covered earlier, new data suggested four in five American retail organizations are expecting digital currency payments in the next five years. They also believe suppliers will accept payments in both stablecoins and cryptocurrencies. There is an overall high expectancy for the crypto influx in American retail markets in the coming years.

Rob Massey, Partner and Global Tax Leader at Deloitte and Touche, recently interviewed with Yahoo finance. He was particularly ecstatic about businesses saying “There are demands coming in from customers; the business wants to move forward.” Massey thinks the businesses do not want to be left behind and they “want to do this now”.

Massey and other experts believe companies are looking at NFTs as more than just financial digital assets. They consider the NFTs as smart contracts that improve commercial activities using programmable money.

“With NFTs that govern IP rights, we could envision a world where tokens are used to access and pay for the use of the songs. These tokens then facilitate a near real time revenue split to all parties who have the rights to that song,” he concludes.

The recent proposal of the Lummis- Gillibrand Bill has further aroused hopes of a regulatory framework. Massey and others also believe there will be a spike in adoption after further regulatory clarity.

“We should be talking about commercial activities happening differently with programmable money,” Massey said. “Once that is as normal, that’s when we really see people engaging. It’s not for investment. It’s just instead of having cash in your wallet, right?”

How the resolution of LBRY vs. SEC case can impact the ongoing case against Ripple