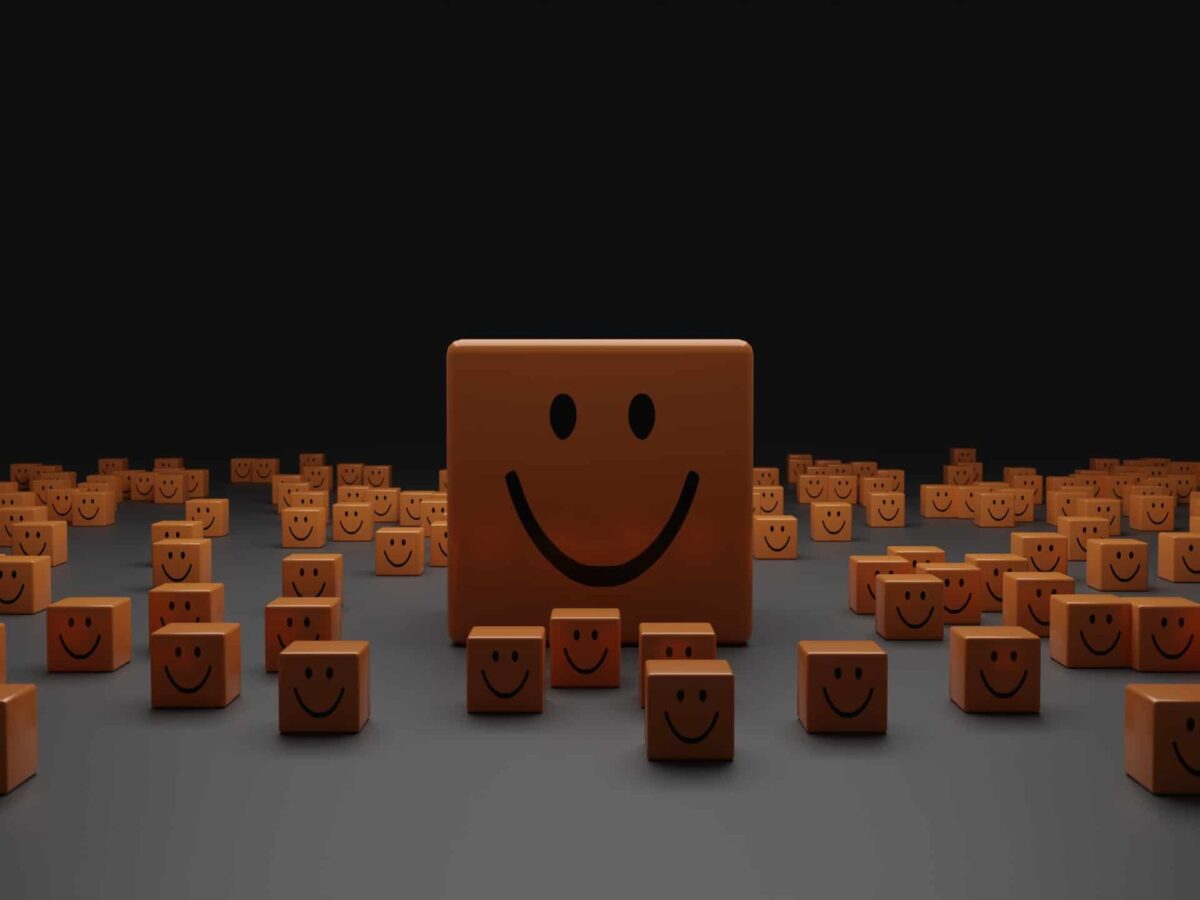 Crypto adoption across the world is growing at a much faster pace. New data suggested four in five American retail organizations are expecting digital currency payments in the next five years.

They also believe suppliers will accept payments in both stablecoins and cryptocurrencies. There is an overall high expectancy for the crypto influx in American retail markets in the coming years.

One of the big four accounting firms Deloitte published a report titled “Merchants getting ready for crypto.” The survey polled 2,000 senior executives at U.S. retail organizations from 3 December to 16 December last year.

While the figures are limited, it is important to know this survey was taken during a bullish market in December 2021. The crypto market has fallen by leaps and bounds in 2022 with BTC down to near $30,000 and ETH struggling to hold $1,800. Also, stablecoins are not expected to receive such glowing reception after the Terra crash in May earlier.

“Nearly three-quarters of those surveyed reported plans to accept either cryptocurrency or stablecoin payments within the next 24 months.”

Merchants have displayed different motivations for adopting digital currency payments. With the evolving technology, they believe cryptocurrencies will improve customer experience. They believe crypto will also increase their customer base and give their brand “a cutting edge.” 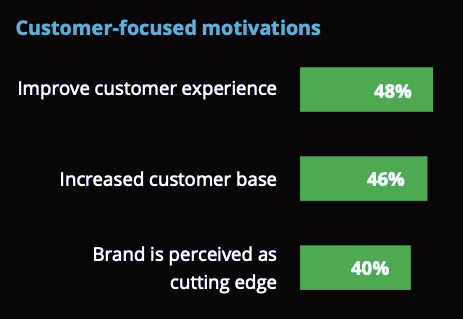 Most merchants agreed that organizations accepting digital payments have a competitive edge. They also believed digital currencies will become legal tender in the next decade with its growing use for everyday purchases. 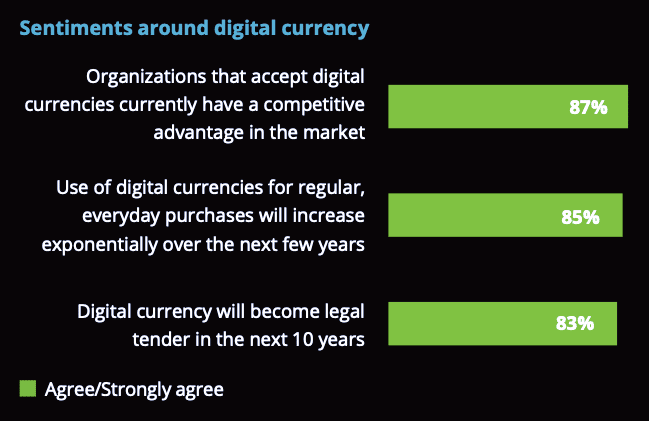 Any relief in June for altcoins?

Meanwhile, major coins such as Bitcoin and Ethereum have not shown any major movement during the first week of June, as per a Santiment tweet. Most altcoins have underperformed in this week with a couple of exceptions. Fair to say, this week the crypto price returns show a “mixed-bag” of results. ADA and LINK are two anomalies among major altcoins to have posted huge returns this week.

There has also been a huge increase in stablecoins this week with the launches of Djed and USDD. USDC became a prominent topic of discussion during the week after posting a 750% + increase in its social volume. 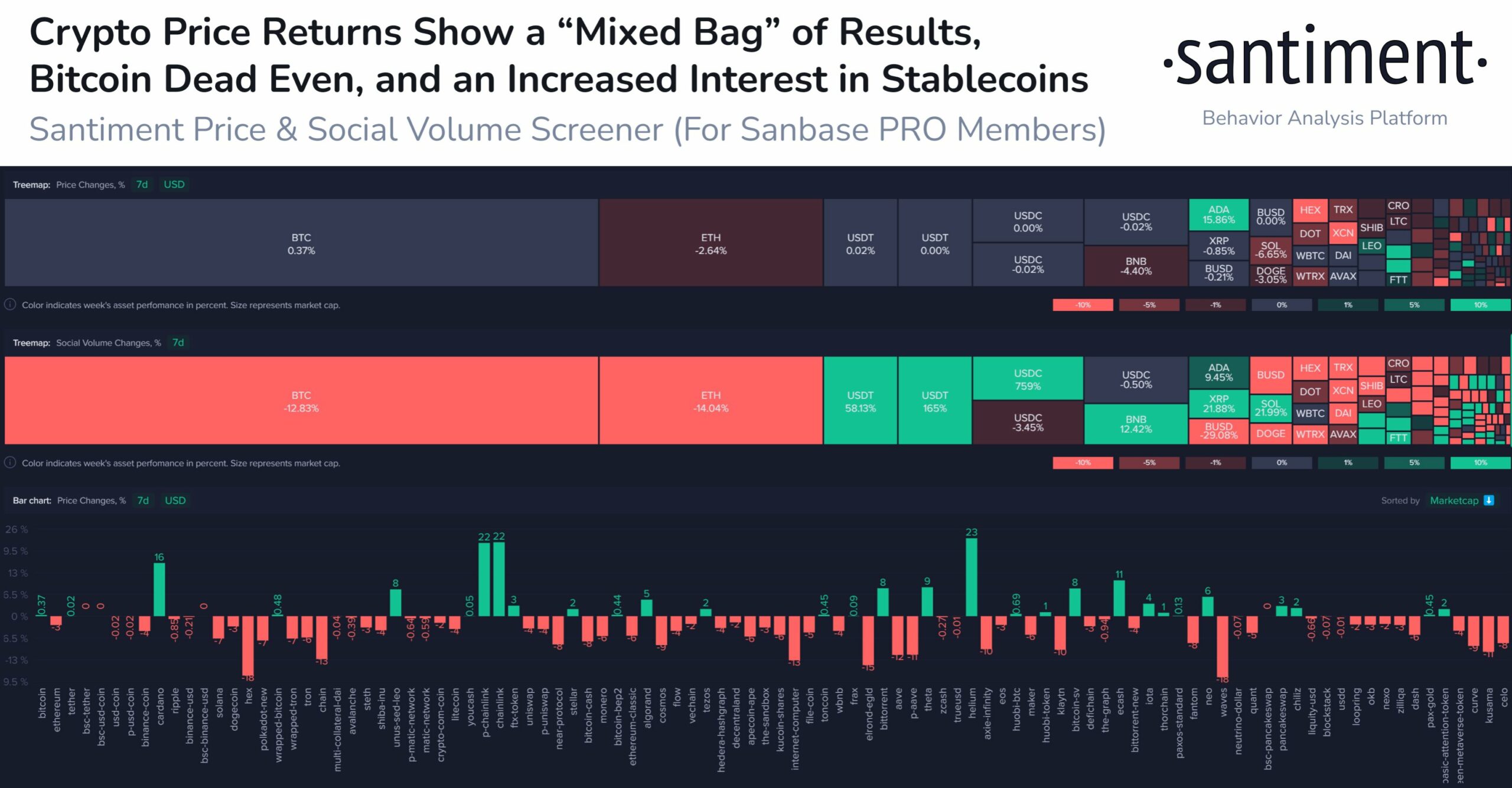 FTX Token: Can FTT’s recent 15% rally trigger a breakout over this supply zone

Avalanche: Should AVAX investors continue to play the waiting game