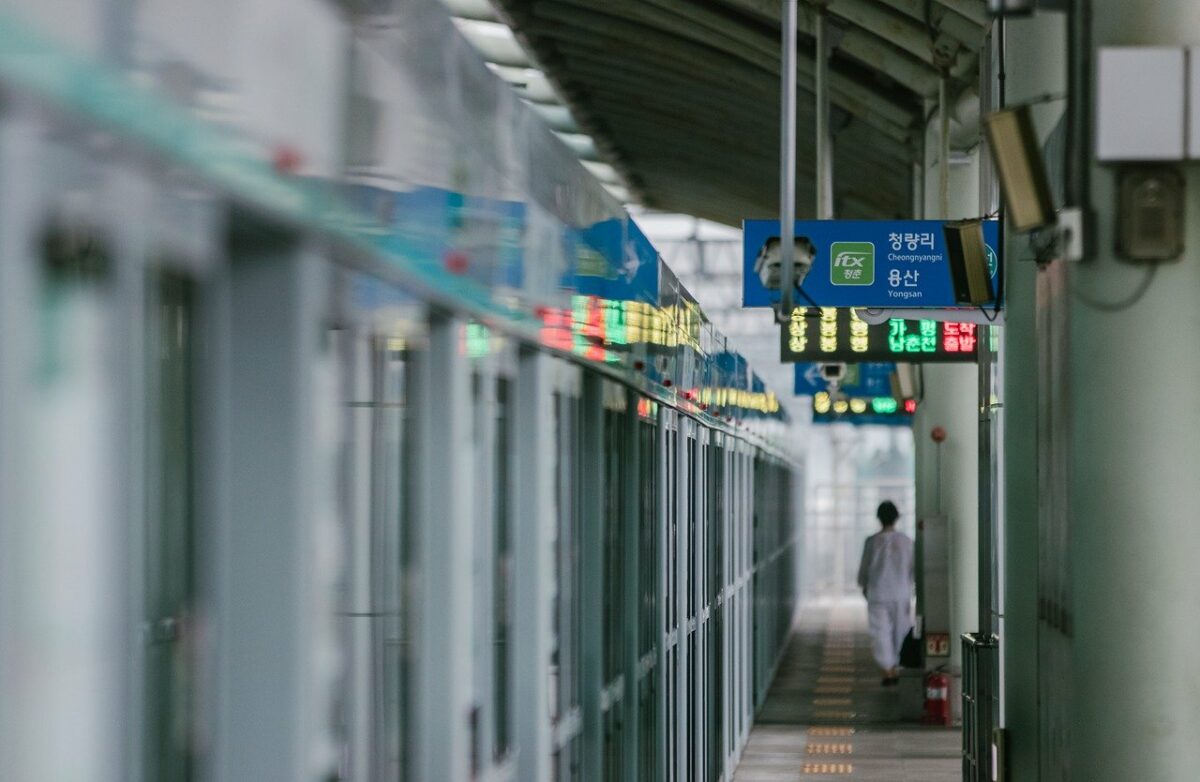 After the U.S. Fed’s announcement of tapering took crypto for a spin, a similar situation is arising in South Korea’s domestic market, as per local reports. After raising the base rate twice to the 1% level last year, the Bank of Korea is also hinting at a rate hike this year.

Governor Lee Ju-yeol of the Bank of Korea said,

“We will have to adjust the degree of easing of monetary policy appropriately in line with the improvement in economic conditions.”

As a result, gold prices have been struggling at their lowest level in six years. Subsequently, virtual assets have emerged as popular investment vehicles.

In response to the aforementioned development, a banker noted,

“I can’t say that virtual assets are better than gold yet, but if the world flow continues toward NFTs and virtual assets, there is a possibility that it can grow as big as the stock market.”

In fact, Kim Hee-Jeong, Head of the NH All100 Advisory Center, said that while cryptocurrencies are not included in customers’ portfolios due to the assets’ high volatility, customers who want to invest in the asset class have increased.

Even so, the translated report also pointed out,

Additionally, in light of last year’s returns, institutions are turning towards virtual assets in South Korea again this year.

According to another local report’s findings, domestic securities companies have been releasing reports related to virtual assets since the beginning of the year. What this further suggests is the incorporation of the asset class in portfolios.

Jae-sun Lee, a researcher at Hana Financial Investment, told the local paper that growing interest in the virtual asset market has put the class into a full-fledged institutional framework over the past year. With that, Mirae Asset Securities Chairman Choi Hyun-man commented,

“The advent of technologies such as cryptocurrency, blockchain, metaverse, and NFT has created new markets and businesses.”

However, it is worth noting that the country has been introducing stringent rules around virtual assets and their taxation since 2021. Recently, the Game Management Committee (GMC) under the Ministry of Culture, Sports, and Tourism sent an official letter to mobile app marketplaces like Google and Apple. The letter essentially ordered companies to block ‘speculative money-making games’ or play-to-earn (P2E) games, a segment that forms a popular part of the crypto-ecosystem.