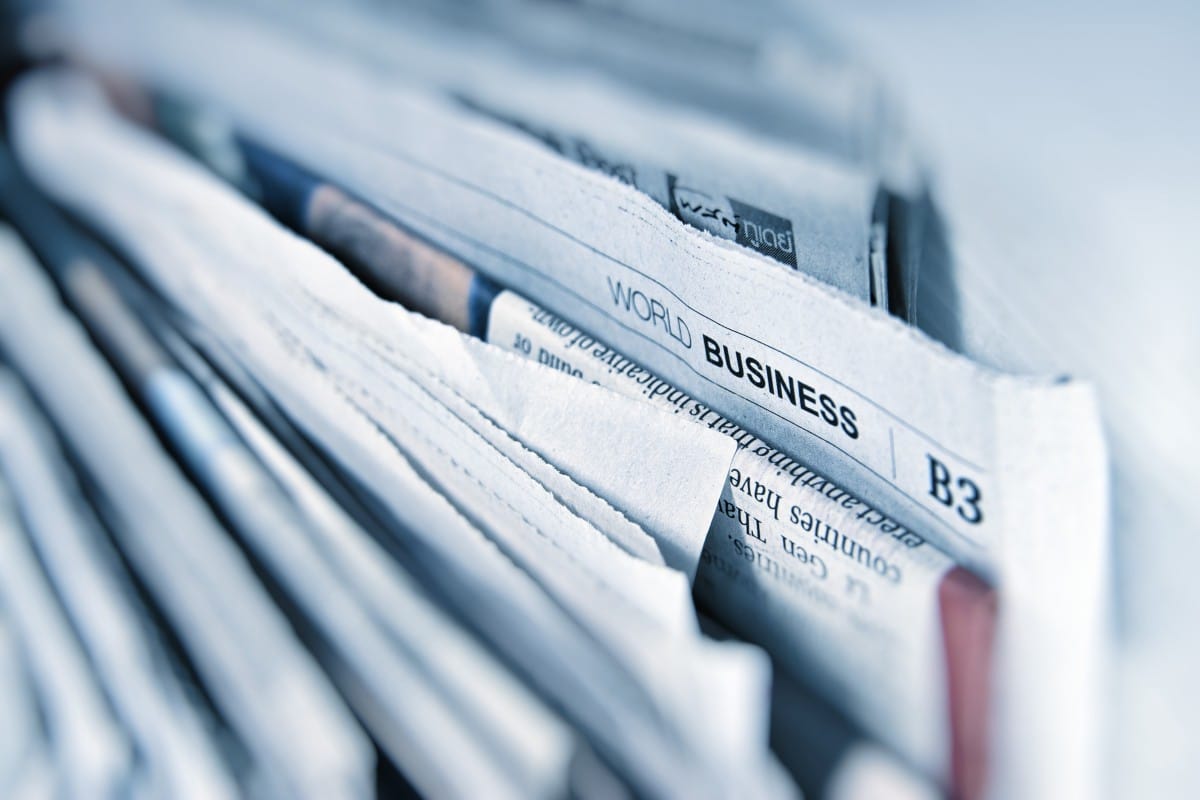 In a recent publication titled the “May 2022 market recap and outlook”, Kraken, a leading cryptocurrency exchange in the United States provided interesting insights into the performance of some metaverse tokens in the month of May.

According to the report, a major highlight for the month of May was the fact that with a YoY return of over 395%, the Metaverse sector significantly outperformed the rest of the market and coins such as Decentraland [MANA], The Sandbox [SAND], Axie Infinity [AXS], ApeCoin [APE], and STEPN [GMT] outshined the rest of the crypto markets.

As this report provides a general insight into the performance of the crypto market and the general web3 space this past month, come along as we take a look.

The king of coins

In its findings, the Kraken exchange reported that the price correction that plagued the cryptocurrency market in April extended into May. According to the report, Bitcoin [BTC] suffered a total of 16% decline in price during the month. This caused the largest cryptocurrency to mark a 10-month low of $28,646 on 27 May before a retracement that caused it to close the month at $31,866. 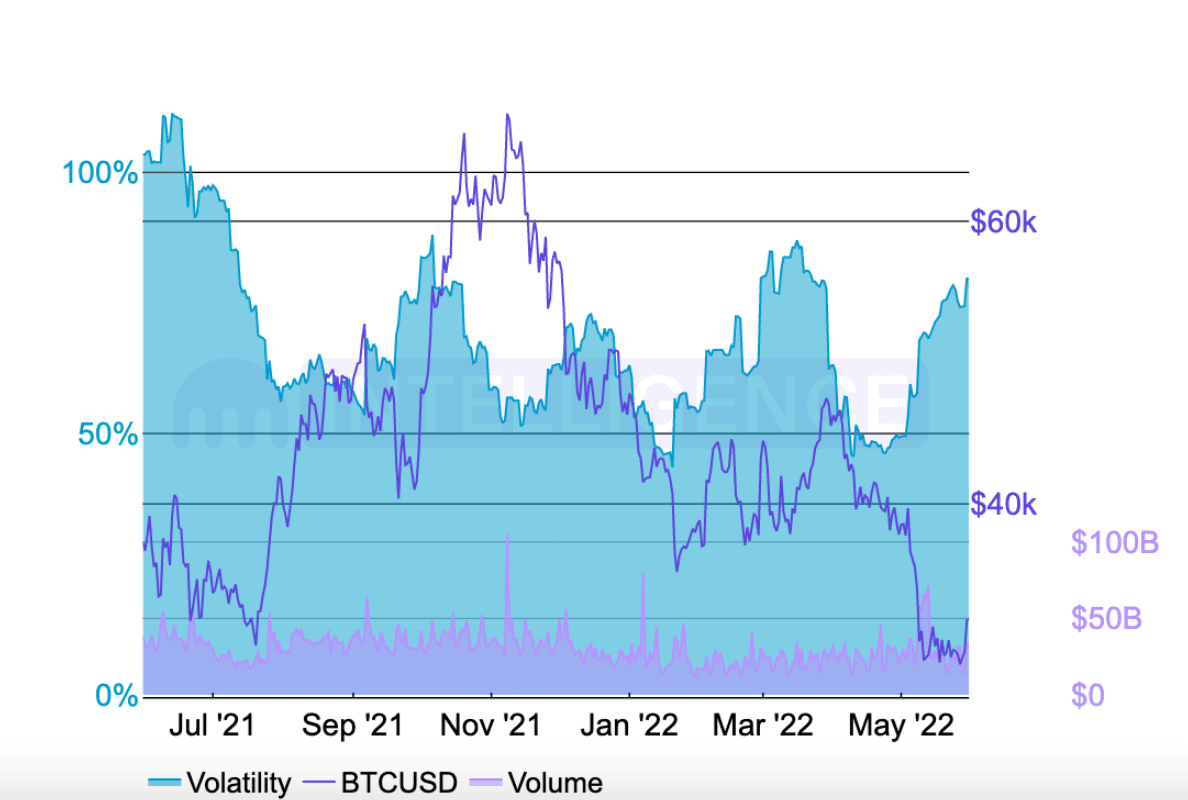 Maintaining its dominance in the crypto market, Kraken found that BTC’s dominance rose in May from 39% to 43%. 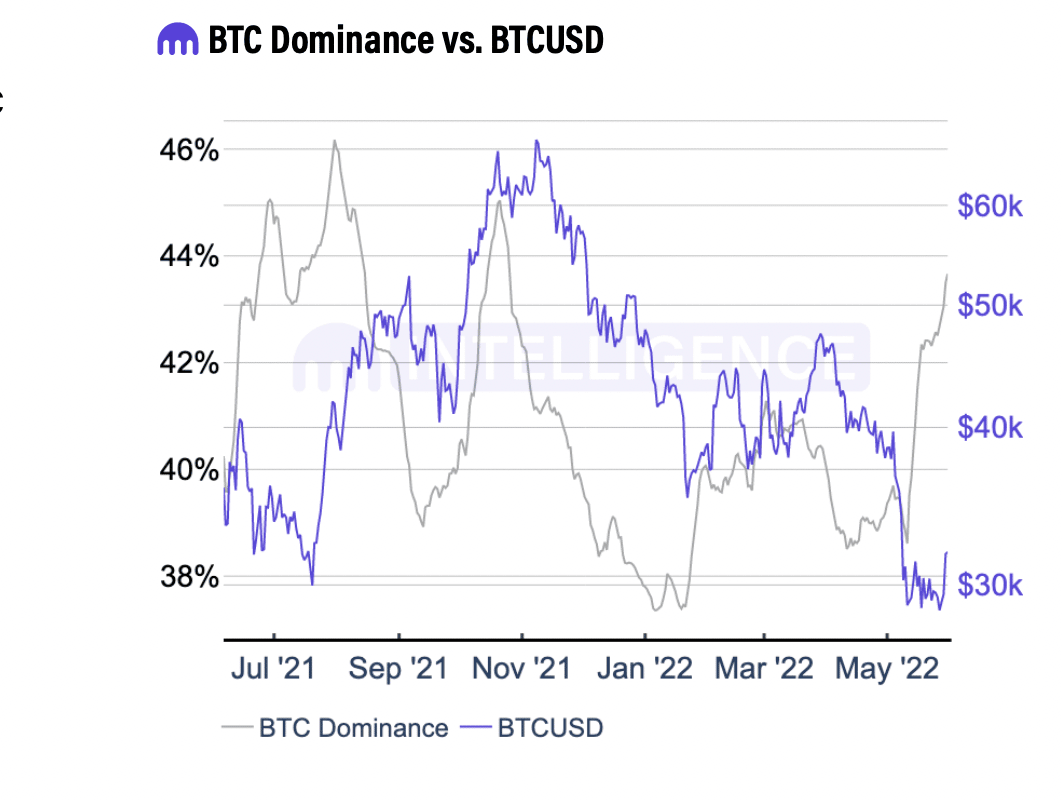 As regards monthly performance, BTC was also found to have performed below historical averages for the month of May with a 16% decline in return. On a broader outlook, it was reported that May was generally a positive month for BTC’s performance as it registered a historical median return of 10%. 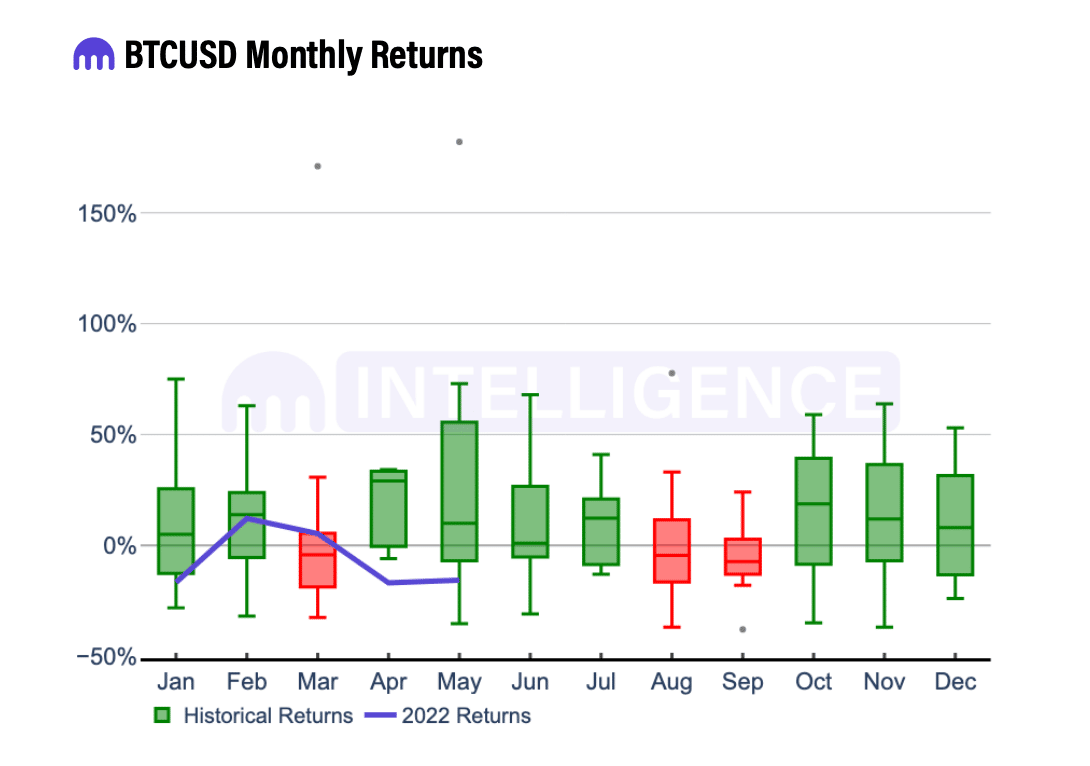 How about the most famous altcoin? 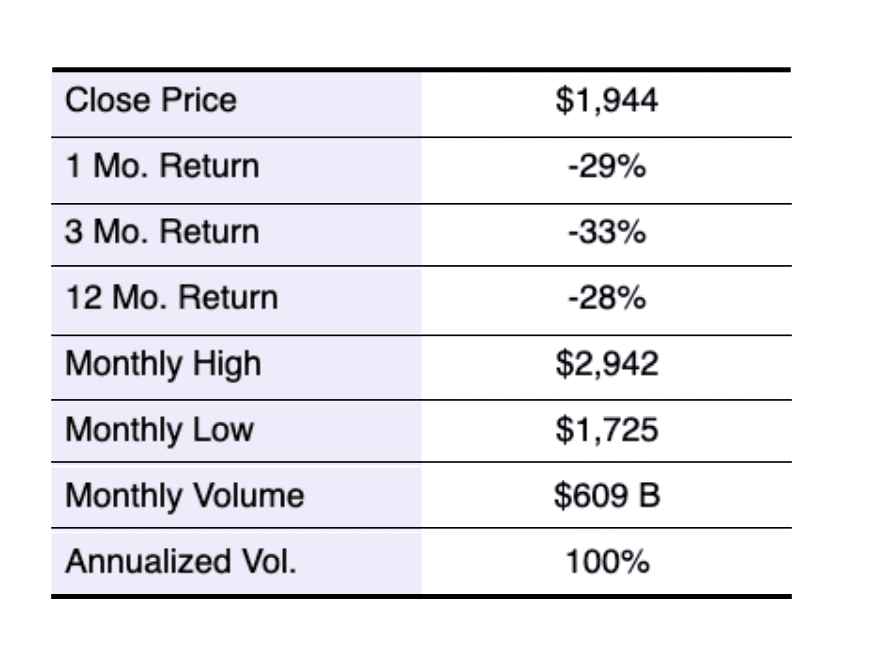 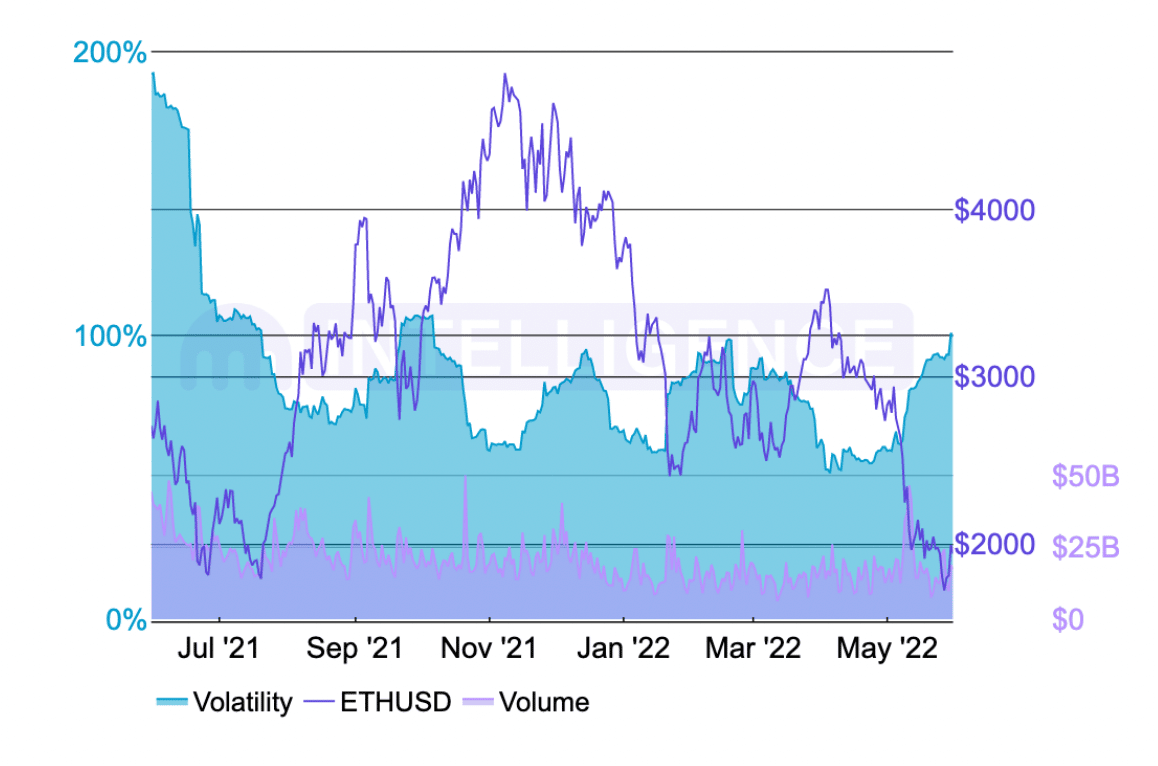 Related Topics:BTCETHEthereumKraken report
Up Next

XRP: Untangling the potential effects of these two outcomes

Can Ethereum 2.0 encourage $350 million worth of institutional investment