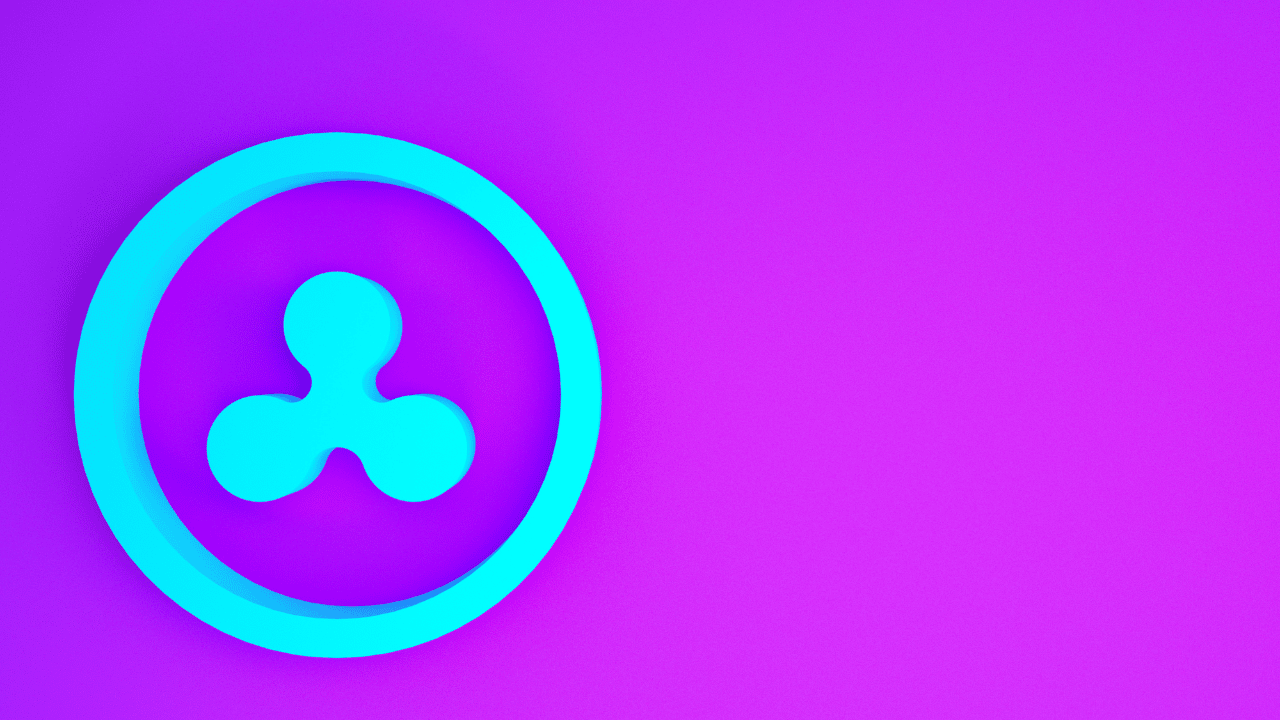 As the 23.6% Fibonacci level stood sturdy over the last month, XRP has struggled to break its trendline resistance (white, dashed). As the squeeze phase extends, the altcoin is in a tussle to find a convincing break.

A close below the immediate demand zone (green) would provide shorting opportunities. However, if the buyers recoup their strength at the $0.42-resistance, XRP could bounce back toward the 23.6% level. At press time, XRP traded at $0.3996.

As the previous bearish rally found grounds at the $0.38-baseline, XRP compressed for nearly a month now. Over the last two months, the bulls have not been able to provoke a streak of trend-altering bullish engulfing candlesticks.

After poking its 15-month low at the $0.33-level on 12 May, XRP has been hovering near its Point of Control (POC, red). However, the buyers have historically looked to provoke a revival with the 20 EMA (red) substantially overstretching from the 50 EMA (cyan).

XRP’s gradual growth helped the alt topple its two-month trendline resistance (yellow, dashed) and flip it to support. But the 20 EMA has constricted most buying attempts since early April.

Any close below the POC would give sellers enough thrust to retest the $0.38-level. On the flip side, a jump beyond the immediate trendline resistance could expose XRP to an upside toward the 23.6% Fibonacci resistance.

The Relative Strength Index (RSI) was in compression in the 36-41 range. The bulls still needed to topple the 41-resistance to create a conducive environment for bullish endeavors.

Also, with its recent peaks, the OBV registered a bearish divergence with the price. Thus, making it difficult for the buyers to find a sustainable break above the 20 EMA. Nevertheless, the AO has been consistently improving its position while approaching the zero-mark.

XRP’s drop toward its 17-month support at the $0.38-level has laid forth two opportunities for the traders/investors.

A fall below the demand zone would give a shorting opportunity with a take-profit level in the $0.3-zone. Any potential bounce-back could propel a test of the 23.6% level.