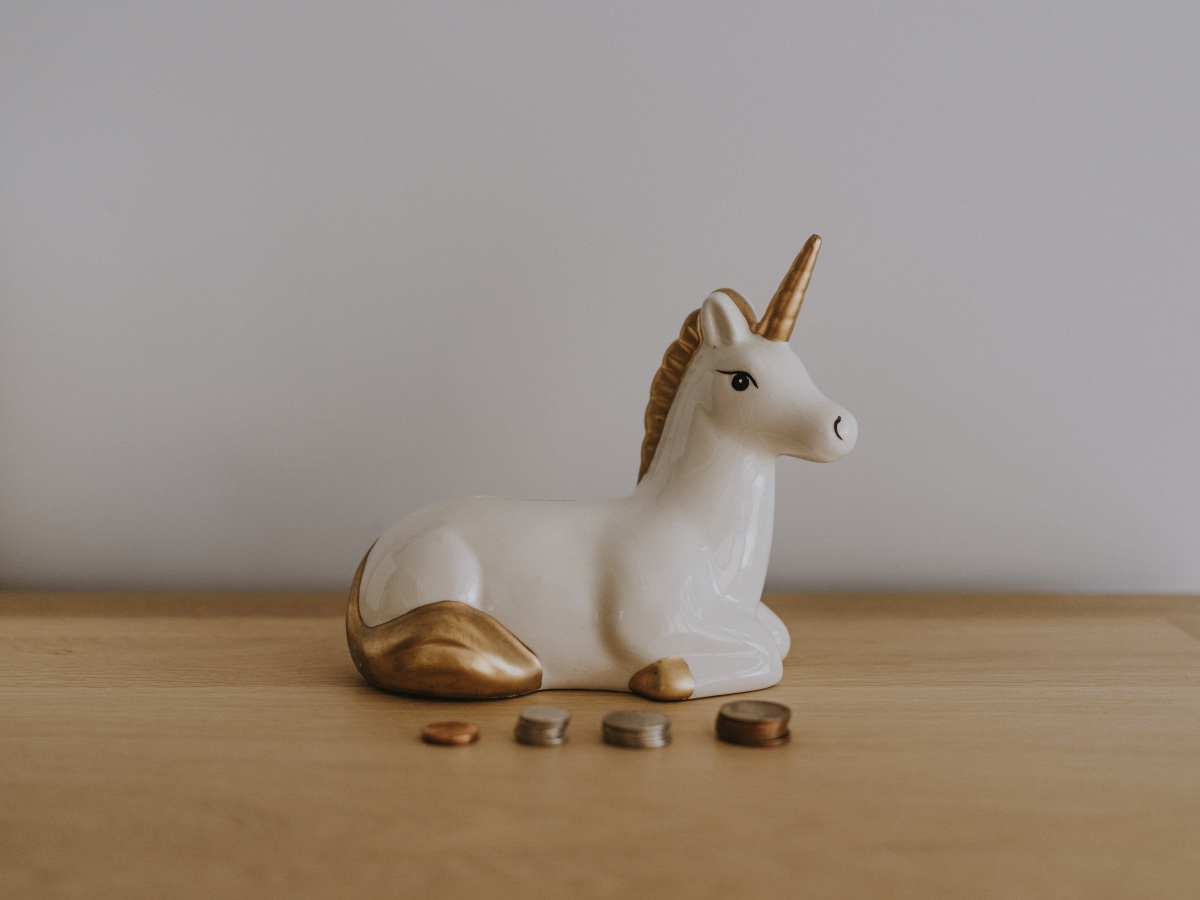 Crypto traders might have easily surmised that companies like Binance and Coinbase are doing well. Yet, the pertinent question is just how well. A report by Arcane Research revealed some towering estimates, as well as showed how both public and private companies are flourishing.

Comparing public and private companies, Arcane Research reported that a “conservative estimate” of the valuation of several private crypto companies came to around $430 billion. The report noted this was around 40% of Bitcoin’s market cap.

Coming to public companies, the aggregated valuation was estimated to be around $110 billion. This was after studying companies focusing exclusively on crypto. 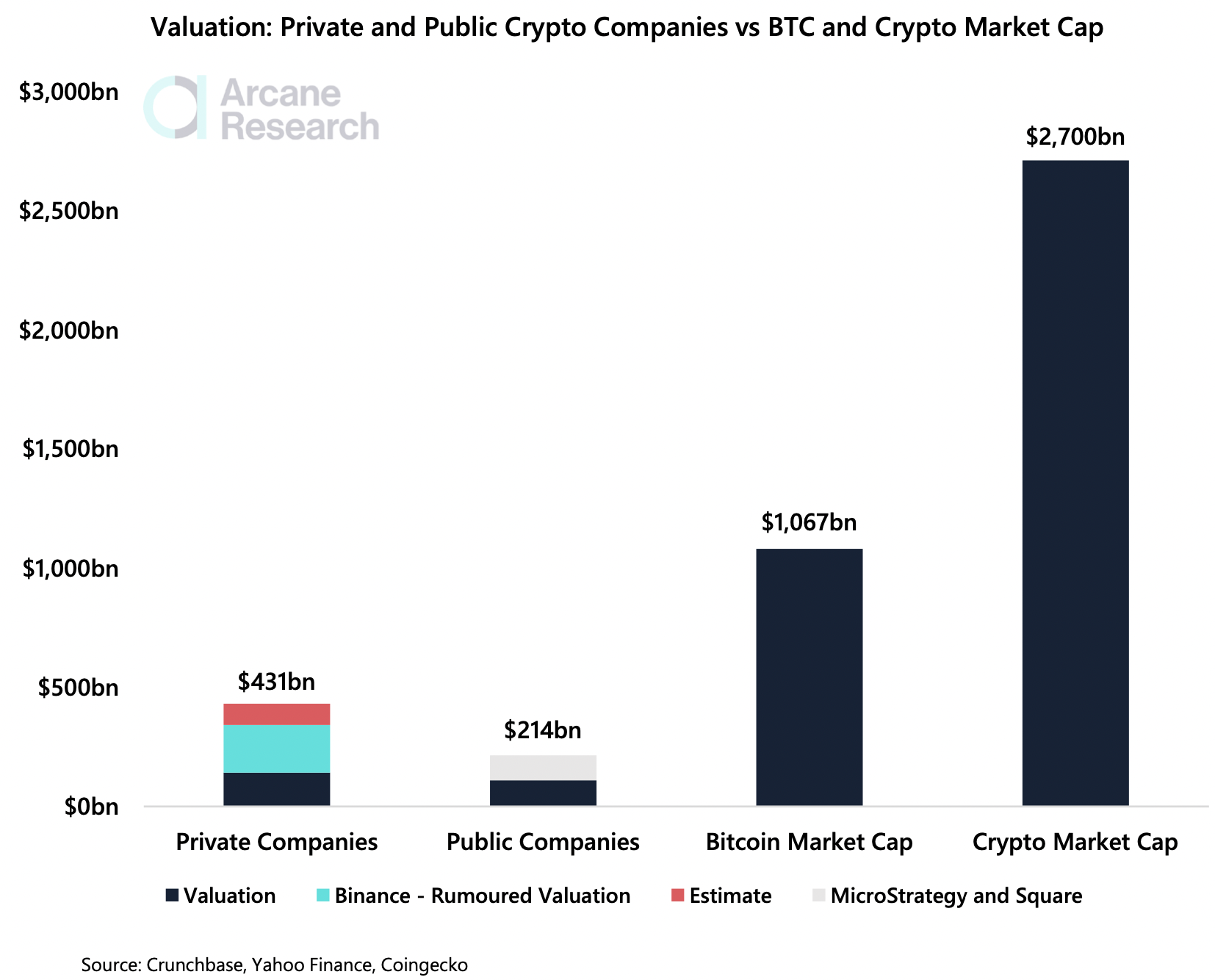 “In sum, private and public crypto companies are valued at close to $650 billion. However, this number is likely an underestimation. All private companies included in this chart have already reached unicorn status in private funding rounds.”

Battle of the exchanges?

In the public company sector, Coinbase reportedly held the majority of the valuation. Other large players in this arena included MicroStrategy and Square. Keeping in mind the 197% rise of the mining index, Arcane Research also commented on how public crypto companies involved in mining should have enjoyed a profitable 2021.

“2021 has seen more than 150 M&A deals related to crypto companies and a plethora of large seeding rounds, such as FTX’s raise at a $25 billion valuation.”

What does this mean for an everyday trader? Well, one conclusion is that crypto investors can perhaps look forward to reading about more mergers, acquisitions, and venture capitalism-related updates.

Giving investors a small taste of what the future might hold, Coinbase announced on 30 November that it was acquiring Unbound Security. The Israel-based company specializes in cryptographic security. What’s more, Coinbase announced,

“This presence in Israel will add an additional powerful prong to Coinbase’s global talent acquisition strategy, following on closely to recent thrusts into engineering talent bases such as India, Singapore and Brazil.”

The problem with the way regulators interpret financial privacy

All about Tron’s ‘impressive’ feat, sees over $19 billion in stablecoin transfer volume