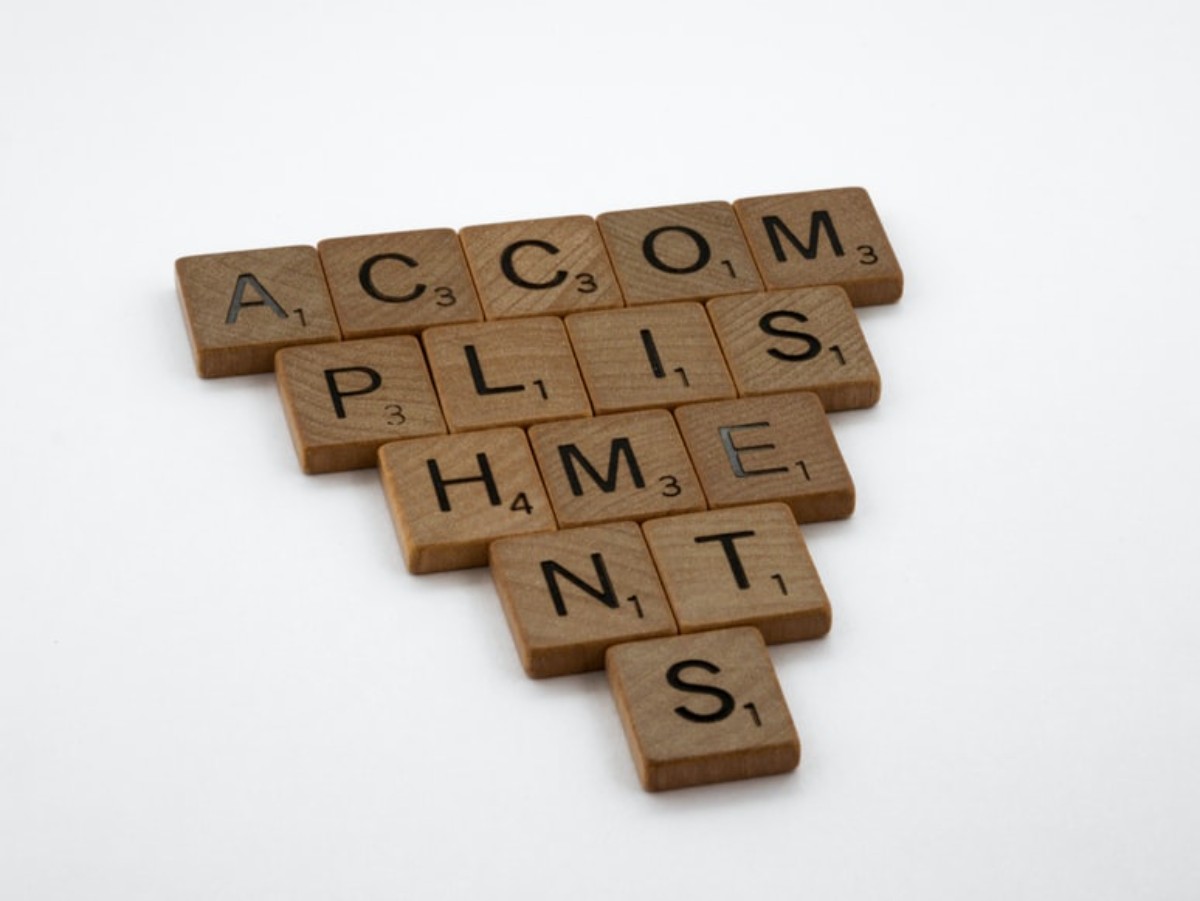 Tron [TRX] is a familiar name in crypto news, whether it’s a coin-related update or something to do with founder Justin Sun. Well, sometimes, it’s due to both.

In fact, Tron’s official Twitter account shared that the network’s total stablecoin transfer volume had crossed $19 billion, and was actually closer to $20 billion.

Meanwhile, Sun drew attention to not only the achievement but also how it was reportedly achieved in under $800,000.

Coming to Tronscan’s data for stablecoins, one can see that the winner by a huge margin is Tether [USDT], with a circulating supply of around $36,992,473,247. Others in the running included the JUST Stablecoin [USDJ], TrueUSD [TUSD], and USD Coin [USDC].

Of the total stablecoin transfer volume on 30 November, more than $19 billion came from USDT.

However, these formidable figures raise a significant question: was this all, thanks to everyday investors?

For the past few months, users grew alarmed as Tether minted billions of USDT. Although company officials explained this was to facilitate chain swaps and that the total supply wasn’t changing, FUD could still be felt. Several of these coin mints and burns took place on the Tron blockchain. In fact, yet another chain swap happened just on 30 November.

In few minutes Tether will coordinate with a 3rd party to perform a chain swap (converting from Tron TRC20 to Ethereum ERC20) for 1B USDt. The #tether total supply will not change during this process.

In short, Tron has seen a lot of stablecoins on its blockchain, not just thanks to investors, but larger stakeholders as well.

Another achievement that Tron detailed in its Tronscan Weekly Report was surpassing 63 million TRON accounts. What’s more, the 32nd largest crypto by market cap had a rather exciting start in November. CoinShares data showed that Tron recorded around $21.9 million in inflows, during the week ending 5 November.

On the other hand, Tron was also hit by regulatory and exchange compliance issues later in the same month. The eToro exchange announced on 23 November that it was limiting TRX for US-based users.

Ethereum outperforming Bitcoin means this for the rest of the market