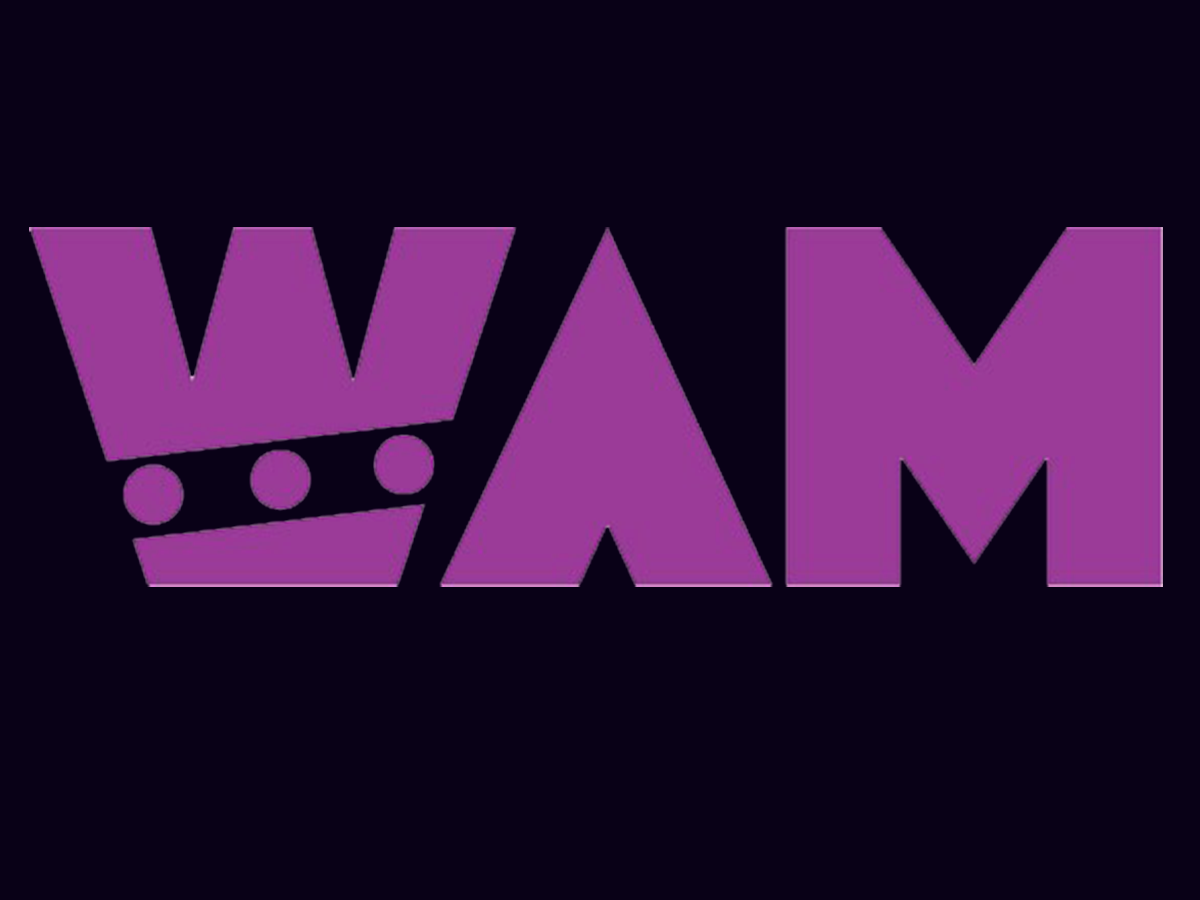 Although the gaming industry is one of the most lucrative ones, crypto-based games that allow users to play and earn are comparatively newer. Gamers do not need a lot in return for the time and skill they invest in these games. Additionally, as a lot of people around the world have limited entertainment options, it is not feasible for them to download high-end games. Developers, on the other hand, face difficulties in making revenue in the midst of stiff competition and market costs.

WAM is a play-to-earn platform that intends to solve these issues. The platform is simple and does not have any complicated mechanisms that would confuse players. WAM.app publishes simple, skill-based games or hyper-casual games that do not need any previous knowledge or a lot of time.

WAM is a play-to-earn social gaming platform that lets users participate in skill-based tournaments in highly engaging online games in order to win crypto rewards in $WAM and NFTs.

The platform aims to adopt mass crypto adoption into its ecosystem and was launched in 2020 by the Romanian company, Digitap. Within the first 3 months of its launch, WAM was accessed by 3.5 million players around the world.

WAM was inspired by real-life amateur sports tournaments that see millions of fans competing in different sports to have fun and spend quality time with friends and family.

Some of the main features of WAM2EARN include:

The $WAM token has a total supply of 1,000,000,000 with an initial circulating supply of 20,772,645 (excluding liquidity pool and market-making). It will be unlocked gradually in a pre-determined manner over a span of 120 months. 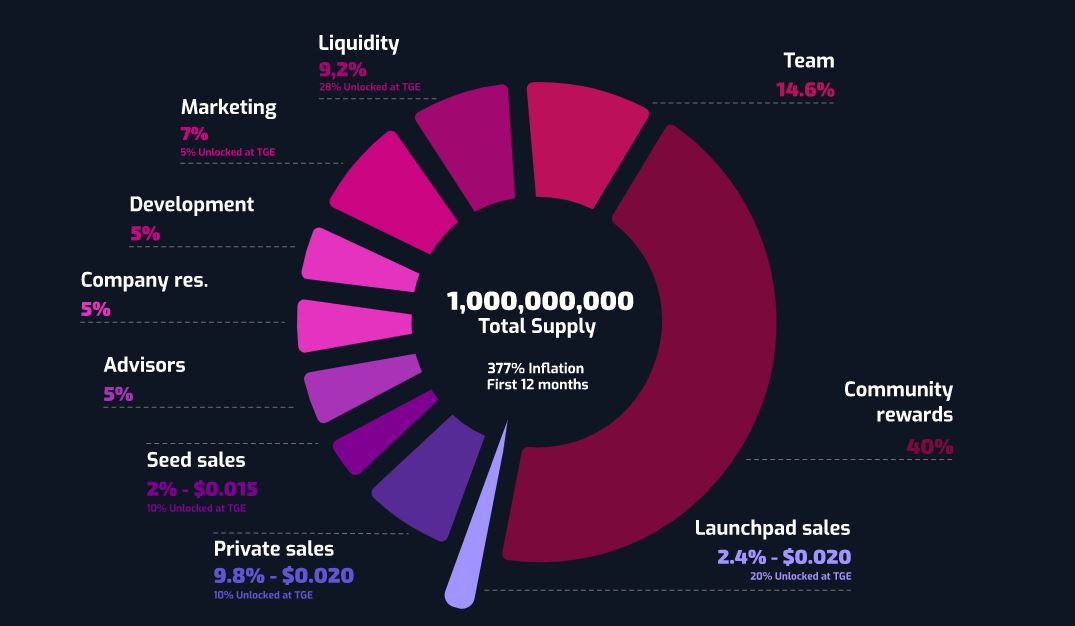 A 40% share of the token will go towards community rewards, while another 14.6% has been set aside for the team. A 9.8% share is for private sales, another 9.2% for liquidity, and 7% for marketing. A 5% share has been set aside for development, company reserve, and the advisors respectively. A 2.4% share for the launchpad sales and the remaining 2% for the seed sales.

WAMoon- Next stage in WAM ecosystem

WAMoon is the next stage in the WAM ecosystem and aims to turn it into a $90 billion industry. It is a growth campaign of 60 days that intends to accelerate the adoption and development of WAM’s ecosystem. The series of events are boosting WAM’s ecosystem and trust.

The first event in the series was a staking program. This is followed by the second event which is an ESDT token bridge that would let the token holders bring their tokens to the Elrond Network. It will also enable participation in DeFi opportunities and later on a direct integration into the WAM ecosystem.

WAM is the first play-to-earn hyper-casual gaming platform. Only 2 months after its public beta version was launched, the platform was downloaded more than 180,000 times. It was also a finalist in the 2021 Mobile Games Awards. Also, the platform announced a $2.7 million financing round and a 6-time oversubscription at the end of 2021.

After the platform got listed on Pancakeswap and Gate.io, its transaction volume increased to $10 million in roughly 24 hours. They have also launched their staking and LP staking programs successfully.

WAM aims to onboard more than 100 million users to their ecosystem and become synonymous with mobile gaming. They are working on bringing additional benefits to their community members both on a national and international level.

For more information on WAM, please check out their official website.

Bitcoin: Mapping the drop and examining where large buy orders may be seen

For the first time in 7 weeks, Bitcoin and Ethereum see heavy outflows worth $110M