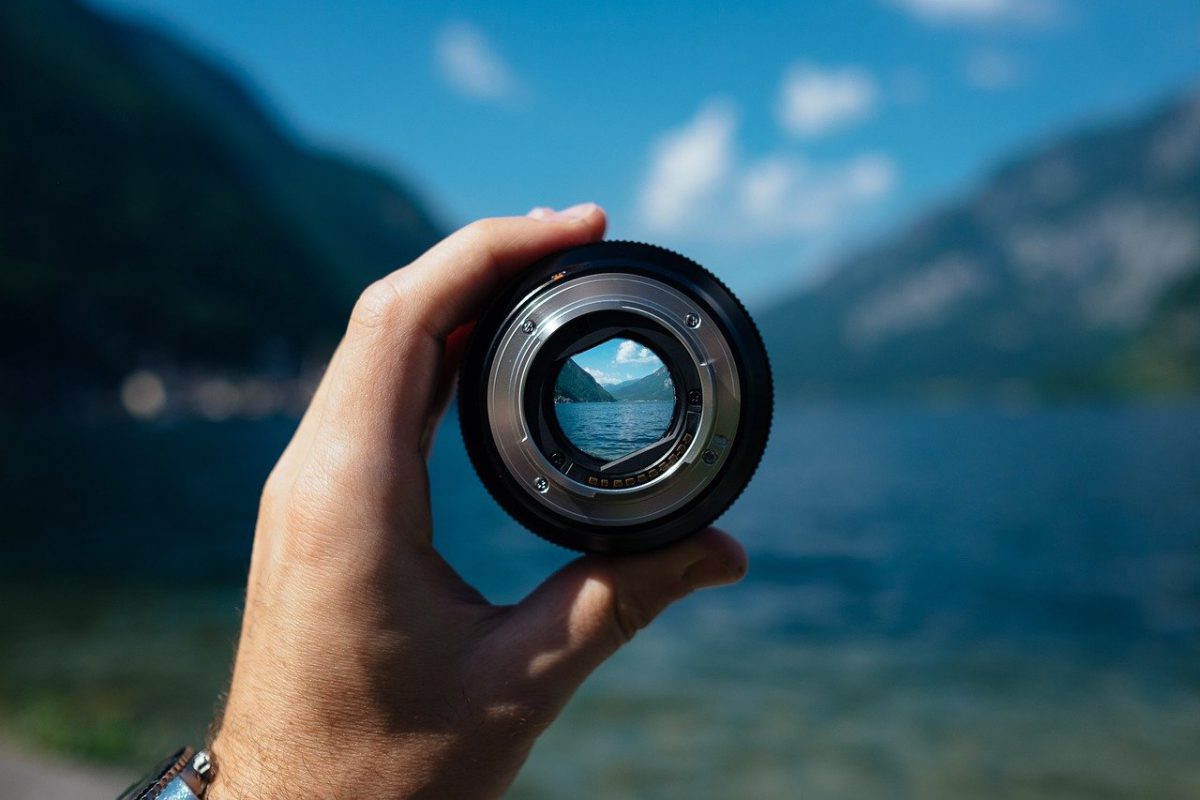 Founder of Silver Lake Partners and private equity investor Glenn Hutchins is the latest to come out in support of cryptocurrencies, especially those that have specific use cases. In an interview with CNBC’s Squawk Box, Hutchins said,

“The right cryptocurrencies are more like copper or platinum than gold because they have use cases and they rise and fall not just as a store of value but as their value in use.”

Here, Hutchins was referring to cryptocurrencies that one needs to buy and sell in order to transact on NFT blockchains like Flow, with the investor arguing that this is the area where there is real value.

Interestingly, in a way, his statements can also be interpreted to be in contrast with what most investors have been focused on over the past few weeks and months.

Consider this – Prominent names in the space like MicroStrategy’s Michael Saylor have for long been advocates for solely Bitcoin as a store of value. In many ways, Saylor set the groundwork for public companies investing a portion of their assets into Bitcoin, with many other large public companies, including Tesla, proceeding to invest a sizeable portion of their cash reserves into the market-leading cryptocurrency.

In fact, recent reports have confirmed that over 21 public companies now hold some amount of Bitcoin in their treasury, accounting for close to 1% of Bitcoin’s total supply.

The amount of times companies mentioned "#Bitcoin" in their shareholder letters and earnings reports: pic.twitter.com/h42bo4dVWO

With the number of public companies allocating their treasuries to Bitcoin continuing to grow, Bitcoin’s store of value narrative can only be expected to intensify. However, while that narrative may be exclusive to Bitcoin alone, Hutchins’s comments to CNBC only re-iterate the notion that this isn’t necessarily a bad thing.

With the realm of crypto expanding to embrace more DeFi protocols and NFTs, mainstream investors have started to pay more attention to cryptocurrencies with use cases beyond being just a “store of value.”

Ripple CEO’s motion to dismiss ‘not based on sound legal theory,’ claims SEC