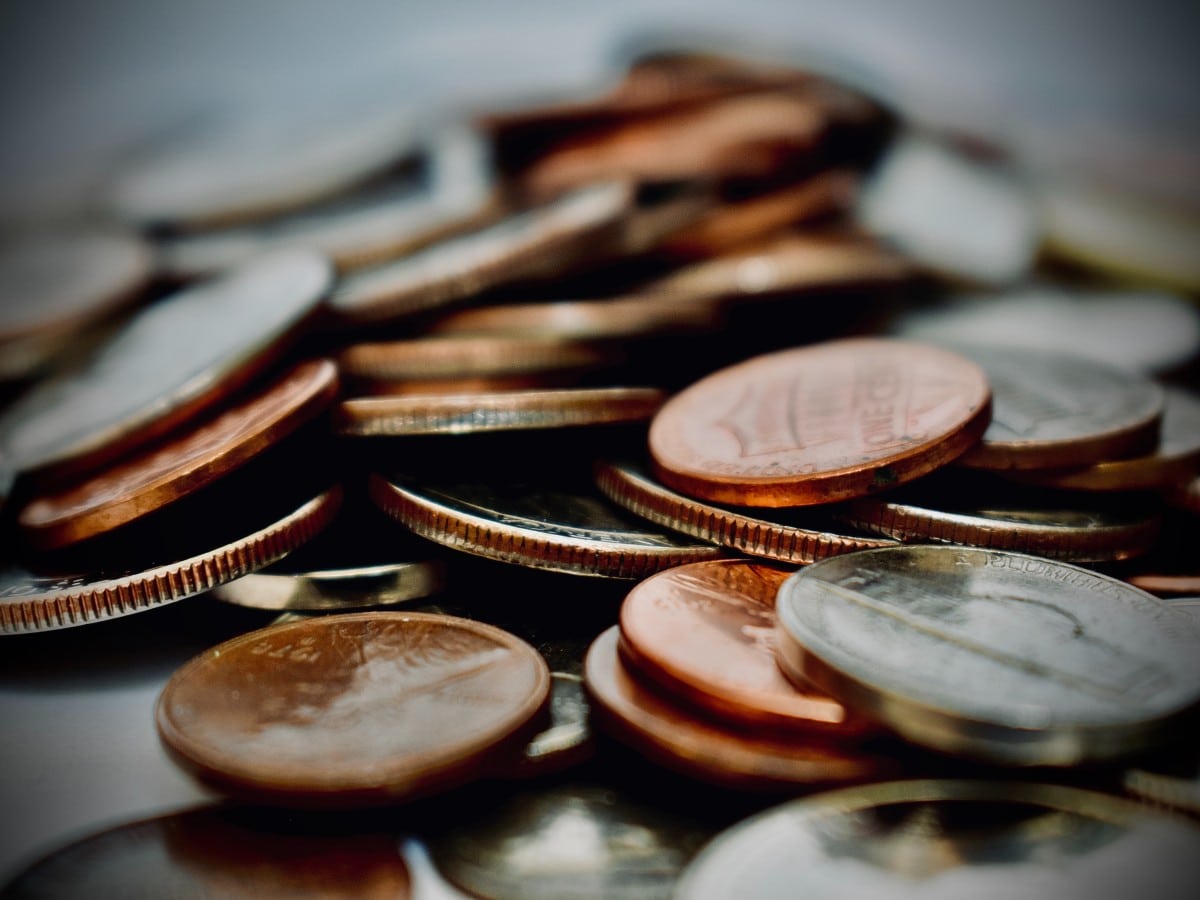 There may be a shift in conviction among investors towards Ripple (XRP), as data from Santiment indicates that the altcoin has experienced a significant increase in positive sentiment since the start of the year. This follows a prolonged period of low investor confidence in the market after FTX’s unexpected fallout.

At press time, XRP’s weighted sentiment was 2.22 per data from the on-chain data provider.

Much ado about nothing?

Despite the increase in positive sentiment surrounding Ripple (XRP), its price has not shown any significant growth and has instead remained within a narrow range. According to CoinMarketCap, XRP’s price has fluctuated between $0.34 and $0.35 since the start of the year.

On a daily chart, while the Moving average convergence/divergence (MACD) suggested that a bull cycle was underway, the persistent shortness of the histogram bars that make up the MACD confirmed that the market had been range-bound.

When the price of an asset is range-bound, it means that it is fluctuating within a certain price range and is not making any clear directional moves. This can happen when there is a lack of clear catalysts or uncertainty in the market, and traders are unwilling to make big bets in either direction.

The position of XRP’s Relative Strength Index (RSI) and the Money Flow Index (MFI) lent credence to the state of uncertainty that permeated the market since the year started. The key indicators have been flat since 29 December, when weighted sentiment flipped to positive.

However, despite trading in a tight range, XRP’s Chaikin Money Flow (CMF) has been on an uptrend in the last week. A rising CMF typically indicates a higher number of buying transactions than selling transactions, which often leads to upward price movement.

Therefore, when an asset’s price lingers in a tight range while its CMF rises, it may suggest that there is a build-up of buying pressure that could lead to a breakout.

Bitcoin: This is what large investor and retail interest can do for BTC over time